If then, Sir William Jones, who read in thirty languages, could not read the simplest peasant’s face in its profounder and more subtle meanings, how may unlettered Ishmael hope to read the awful Chaldee of the Sperm Whale’s brow? I but put that brow before you. Read it if you can. 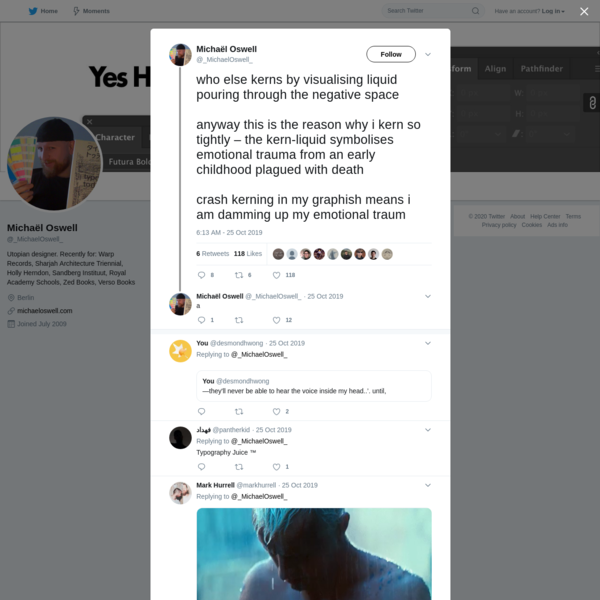 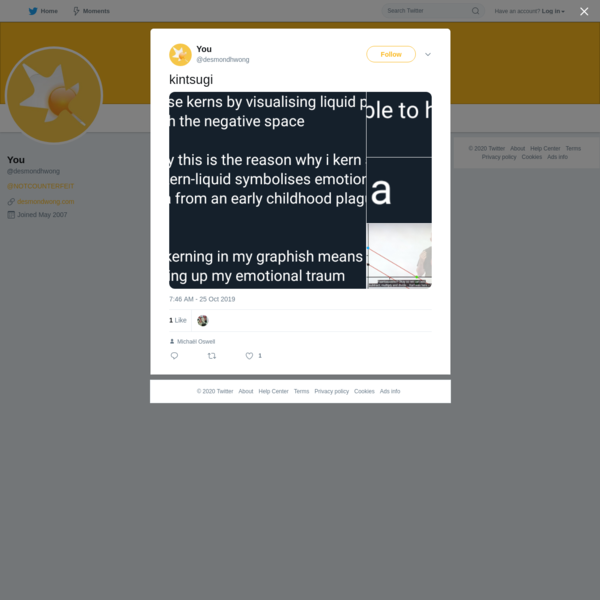 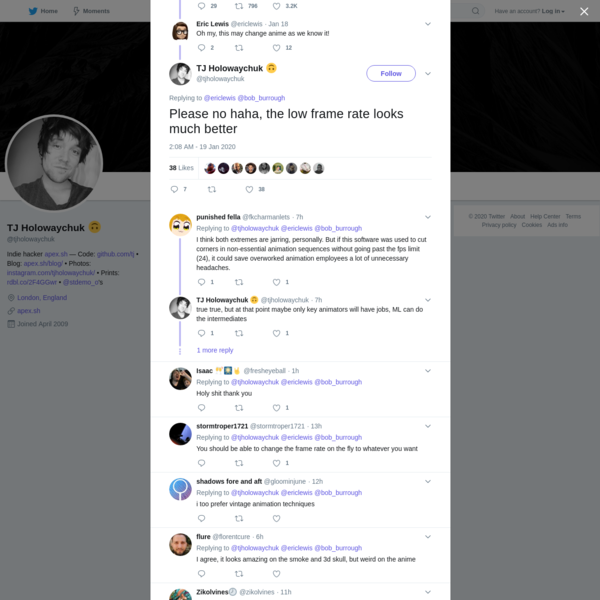 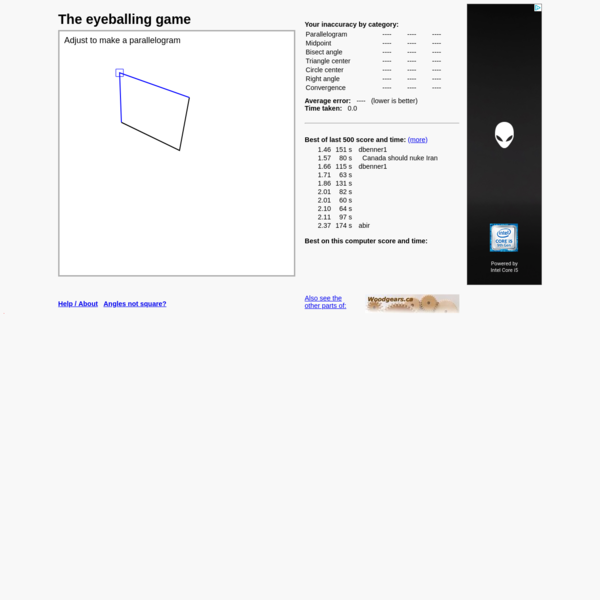 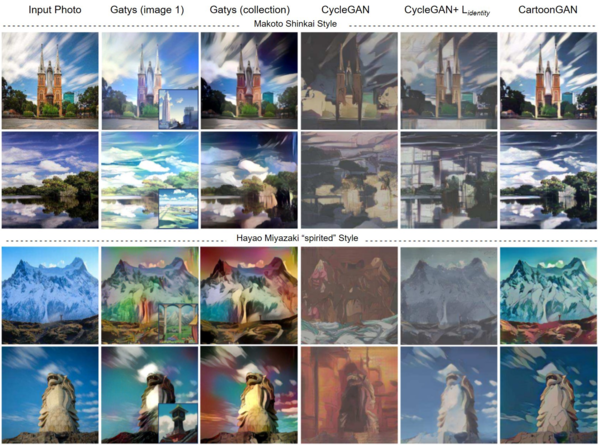 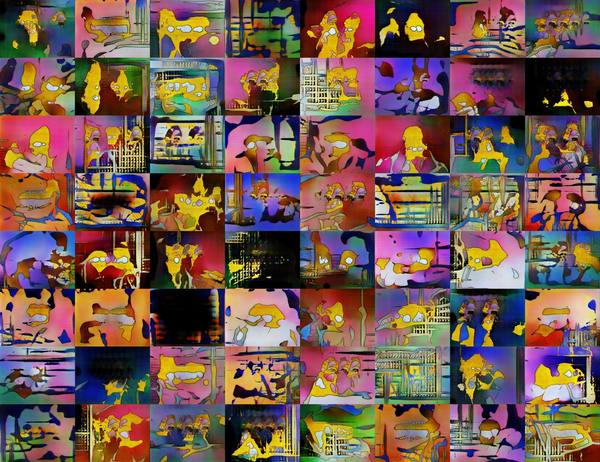 In video compression, a keyframe, also known as an "intra-frame", is a frame in which a complete image is stored in the data stream. In video compression, only changes that occur from one frame to the next are stored in the data stream, in order to greatly reduce the amount of information that must be stored. This technique capitalizes on the fact that most video sources (such as a typical movie) have only small changes in the image from one frame to the next. Whenever a drastic change to the image occurs, such as when switching from one camera shot to another, or at a scene change,[1] a keyframe must be created. The entire image for the frame must be output when the visual difference between the two frames is so great that representing the new image incrementally from the previous frame would require more data than recreating the whole image.

Because video compression only stores incremental changes between frames (except for keyframes), it is not possible to fast forward or rewind to any arbitrary spot in the video stream. That is because the data for a given frame only represents how that frame was different from the preceding one. For that reason, it is beneficial to include keyframes at arbitrary intervals while encoding video. For example, a keyframe may be output once for each 10 seconds of video, even though the video image does not change enough visually to warrant the automatic creation of the keyframe. That would allow seeking within the video stream at a minimum of 10-second intervals. The down side is that the resulting video stream will be larger in size because many keyframes are added when they are not necessary for the frame's visual representation. This drawback, however, does not produce significant compression loss when the bitrate is already set at a high value for better quality (as in the DVD MPEG-2 format).