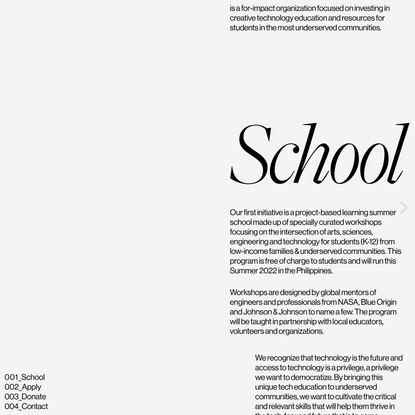 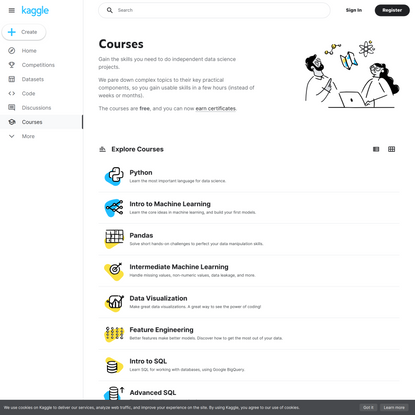 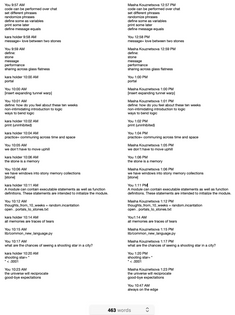 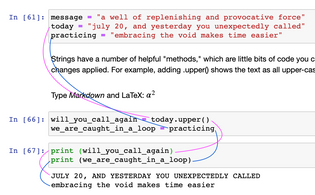 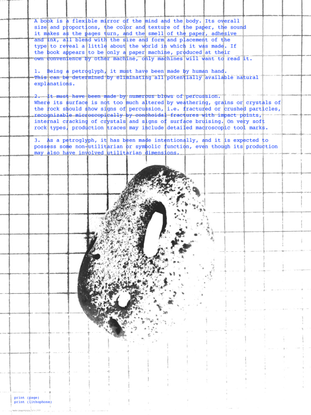 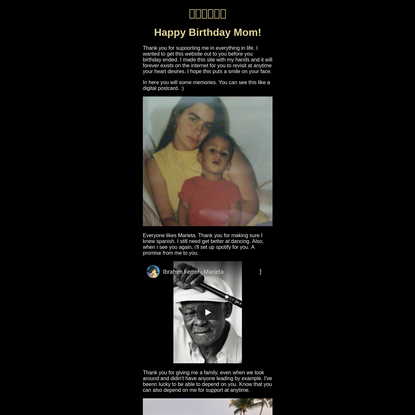 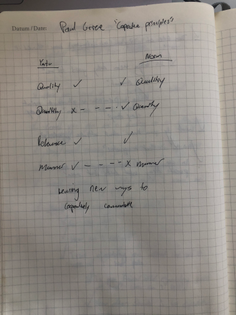 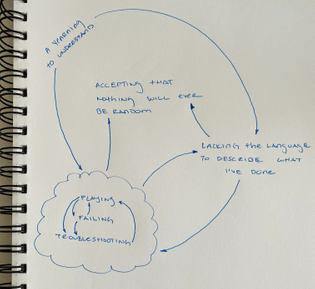 In March, I read Lou Sullivan’s published diaries. Lou was gay trans man and activist who created an enormous network of trans folks and corresponding archive of writing. Midway through, Lou writes, “I’ve lost so much TIME! I am approaching life as a 32-year-old man… I do feel resentful for having had to waste a good 10 years fucking with my head!”

I underlined this quote. If I perceive time as wasted, I feel really resentful. I apply this lens most critically to myself: I read Lou’s diary as the story of a thoughtful transition, but regard my own periods of uncertainty as ugly blundering. I am trying to actively value my own remaking. It takes time to find a better way.

Narratives would be so boring if they took the least amount of space to get from point A to B. Like, imagine a gigantic novel distilled into a whitepaper. Terrible. It's why Sparknotes isn't great literature. SO why do I think want my progress to look like Sparknotes? I simply don't.