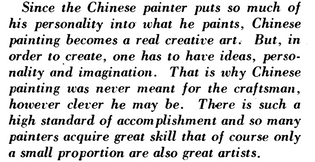 Lasch posited that social developments in the 20th century (e.g., World War II and the rise of consumer culture in the years following) gave rise to a narcissistic personality structure, in which individuals' fragile self-concepts had led, among other things, to a fear of commitment and lasting relationships (including religion), a dread of aging (i.e., the 1960s and 1970s "youth culture") and a boundless admiration for fame and celebrity (nurtured initially by the motion picture industry and furthered principally by television). He claimed, further, that this personality type conformed to structural changes in the world of work (e.g., the decline of agriculture and manufacturing in the USA and the emergence of the "information age"). With those developments, he charged, inevitably there arose a certain therapeutic sensibility (and thus dependence) that, inadvertently or not, undermined older notions of self-help and individual initiative. By the 1970s, even pleas for "individualism" were desperate and essentially ineffectual cries that expressed a deeper lack of meaningful individuality. 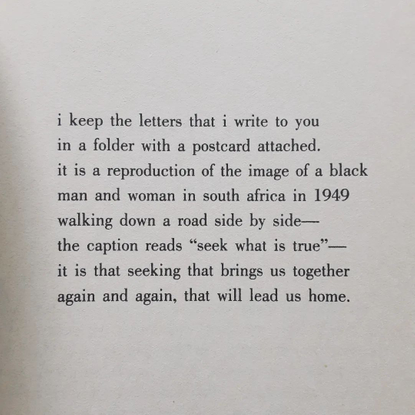 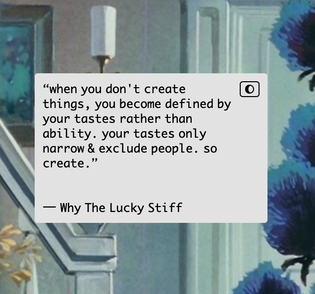 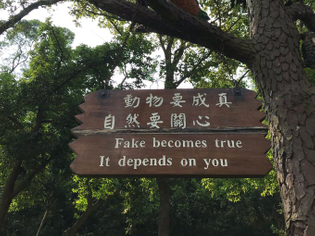 “Real ability is to respect relative truth without damaging oneself by refusing to realize that it will be superseded. When you observe that today’s controversies often reveal not relevance but the clash of the untaught with the wrongly taught, and when you can endure this knowledge without cynicism, as a lover of humankind, greater compensations will be open to you than a sense of your own importance or satisfaction in thinking about the unreliability of others.” ~ Idries Shah, A Perfumed Scorpion

As more people began to register their existence digi­tally, a pastime turned into an imperative: you had to register yourself digitally to exist... Where we had once been free to be ourselves online, we were now chained to ourselves on­line, and this made us self-conscious.

Can you afford to break down any barriers between your work and the audience? (monetary, language, accessibility, etc.) What can you gain, that is not money, from the work? Who, that is not you, can gain from the work? Can you remove yourself from the center of the work? Does the work consider its impact on our planet? Does the work consider your politics? Does the work reflect your understanding of the responsibility of being human? Have you learned all you can from the work before presenting it as finished? In what ways have you grown or changed from older work, and are you proud of these changes? Can you afford to rest? 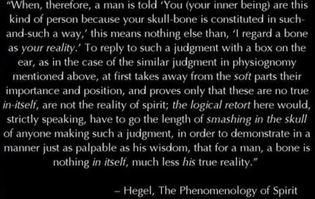