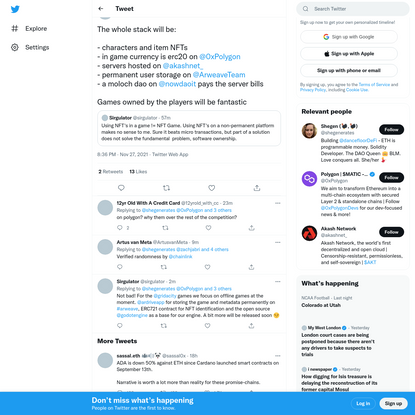 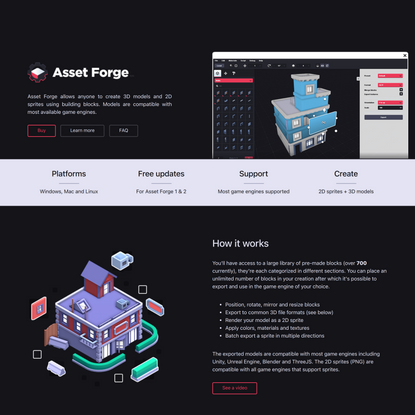 Notion – The all-in-one workspace for y…

Once you’re in, the Game follows Buckley’s four elements of successful game design:

Feedback Loops. Once you jump into the conversation or start sharing, you’ll start getting feedback. Don’t expect it to be much. A like here, a “great point!” there, maybe some questions and conversations. Pay attention to what’s working and what’s not, but don’t be too calculated about it. People can smell it. Your metric may not be likes or views; a real conversation with one person you respect might be the best starting point.
Variable Outcomes. Some things will work, and some won’t. That’s OK. If you’re treating it like a game, that’s to be expected. The goal isn’t perfection, it’s experimentation. Play around, try new things; some will hit, some won’t. That’s part of the fun. It’ll keep you hungry.
Sense of Control. In traditional game design, this means that the more you practice, the better you get, and the better your outcomes. It’s not easy. You get out what you put in. That’s doubly true in the Great Online Game, because you’re not just playing, you’re designing the game you want to play. Pick the things that you love the most and go deep. Learn, interact, give value with no expectation of anything in return, keep learning. There’s no boss in the Great Online Game; your success or failure is a direct result of your skill and effort.
Connection to the Meta Game. I’m going to give this one its own non-bulleted paragraph. It’s important.

Interface In Game | Collection of video… 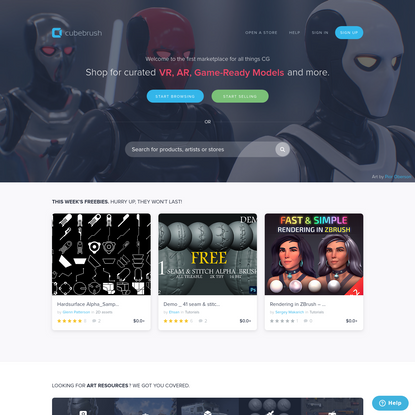 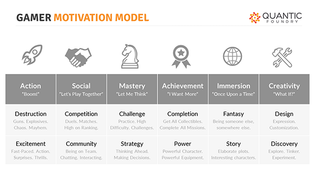