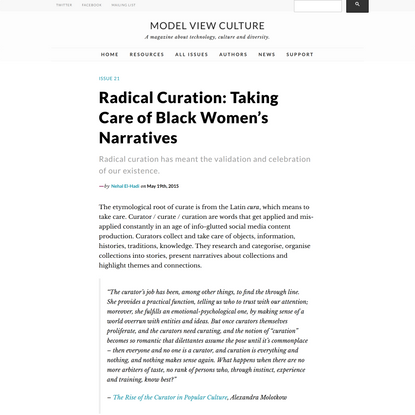 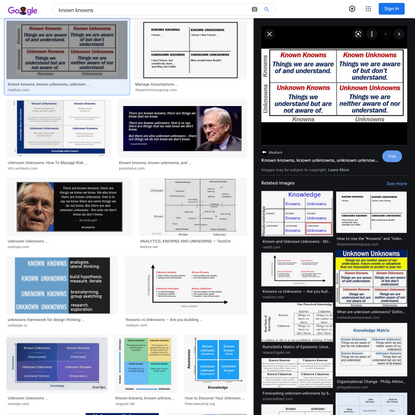 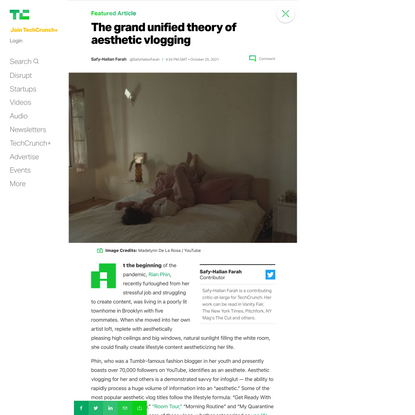 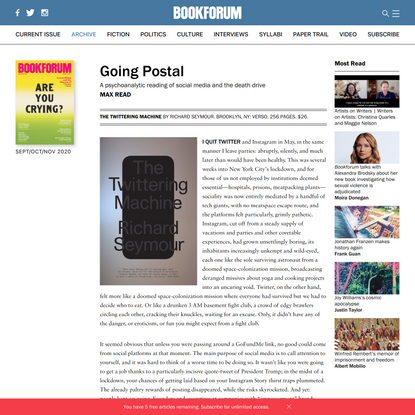 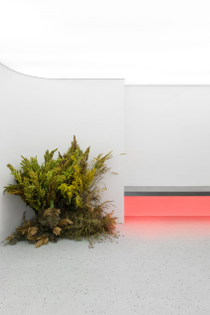 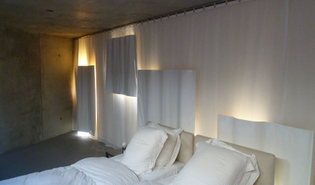 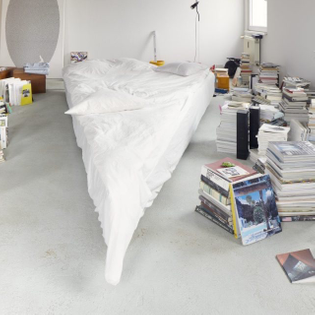 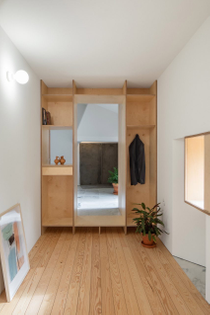 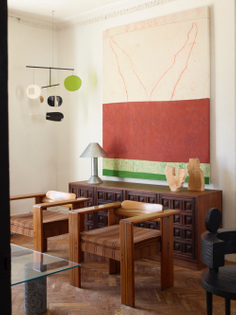 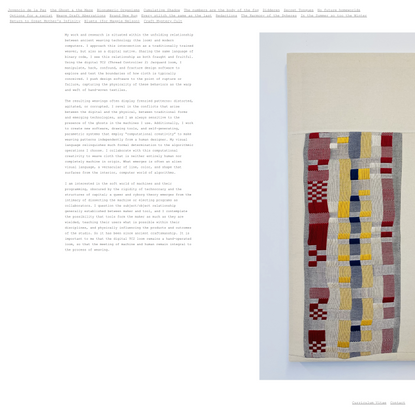 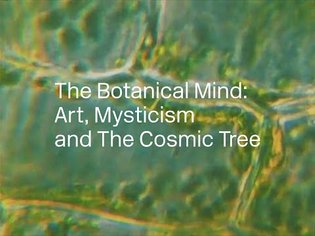 The Botanical Mind: Art, Mysticism and …

The planned spectacle is fine, but I prefer the unofficial stuff that slops into the frame. That’s where the veneer rubs off and happenings can happen. I like the shadowy world of before, the impending excitement of things on the verge, and the discarded world of after, where the cue cards are stored, the carpets vacuumed, the power cords bunched into knots. The suggestion of human ceremony is worth more to me than the ritual itself. It is as if the event is simply a pause between the greater worlds of unpacking and repacking. Here people sweat, practice, concentrate, arrange, plan, argue. Here, outside of the spectacle, the edges melt together.

Our lives are patterns of the fabric produced by the loom of time and space.
When we see the individual things, each one is impermanent, constantly changing, without any fixed independent entity.
But this work of weaving continues. Our life is a result and a gift from people and things from the past.
What we do now influences later generations, whether positively or negatively.
The loom is weaving the ancient brocade of eternity, while the spring is new, fresh and different each year.
The spring of the entire heaven and earth is manifested within a tiny plum blossom in the cold air.
The tiny blossom actualizes the spring of the entire heaven and earth.
All individual things are working together as a whole without anything being excluded.
There is no observer and observation from outside.
--- Shohaku Okumura Roshi