A series of overlapping scenarios involving movement, spoken word (glossolalia), sound, film and other texts explore play and the primal dynamic of human relationships. The idea is that while structure is present, it functions as a known element that inevitably meets its opposite, which is mysterious, unknown and magical. Scenes within scenes occur like fractals, all pointing toward the nature of interactivity; that sublime chaos as play is a kind of ordering in which rhythms of creation and destruction are additive processes because something is learned through the forces of change. 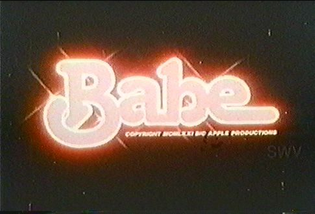 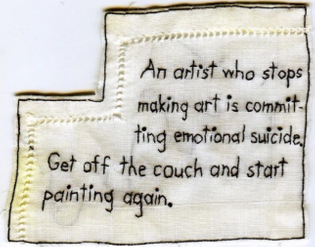 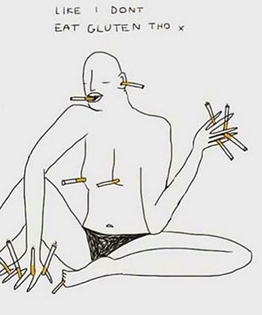 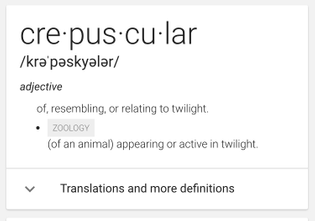 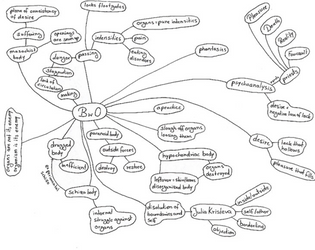 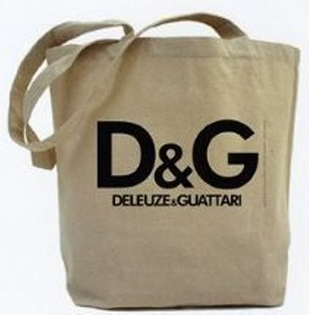 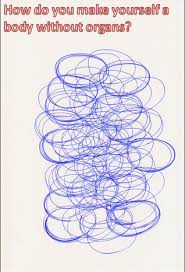