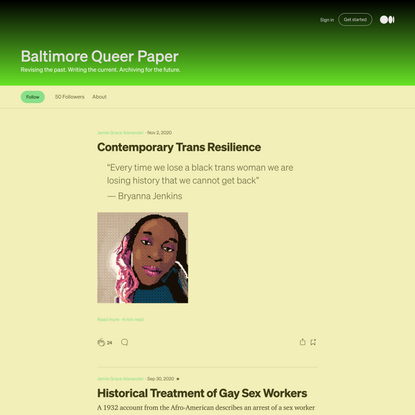 Do not identify with your profession or degrees, they are merely small derivatives of your personality of a specific point in time; do not fix your house surgically to eliminate all traces of living when guests come; do not create a false sense of self based on your social media posts, look around your room and see who you really are; do not derive pleasure from the simplicity of your opinion or beliefs if they came to be the way they are by implementing a tunnel vision of perspective, instead ask yourself what is the other route; do not be biased through thinking other people are biased; do not think you are open minded if you compare it with the narrow mindedness of others, opened mindedness believes in openness of everyone, no matter how close they seem; do not think others are a threat to you, if this is the case then the only threat is yourself; do not laugh at others if you do not understand where they are coming from, not everything works the way you think; do not think you can do everything on your own, this leads to a lonely life without its solitary pleasures; do not think you found the solution towards a better society through getting together and complaining about how bad the current one is; do not work in terms of what you want in life, but what you want most - it is important to know which desire you will love enough so you let it win; do not think one truth excludes other possibilities of truths, approach truth as a state of superposition; do not think in terms of how things are, think in terms of how things relate to each other; do not be afraid of changing your opinion, be afraid of stagnating in one; do not speak bad of established institutions without first objectively understanding all that they are and stand for, eliminate your feelings when making this judgement; do not think you are different or more enlightened if you choose not to go with the direction everyone is going, specifically if your choice endangers people; do not define subculture as a group of people that go against the establishment, instead see it as something that moves differently from it; do not be cool, be hot full of life, burning potential, challenging questions and difficult paths of growth - embrace the heat that is attached to existence, do not try to freeze it; do not feel weird if you cannot participate in small talk, in fact, make them big. BE YOU without extensions or additions, just you - the living, breathing, ever-evolving, honest, multi passionate you. 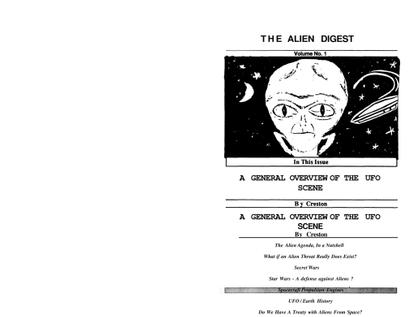 “A critique is a critique if you leave with an action… If you leave feeling either like a superhero or like garbage then that’s an irrelevant critique. It’s not supposed to be about your ego.”

— Mitch Goldstein on Scratching the Surface 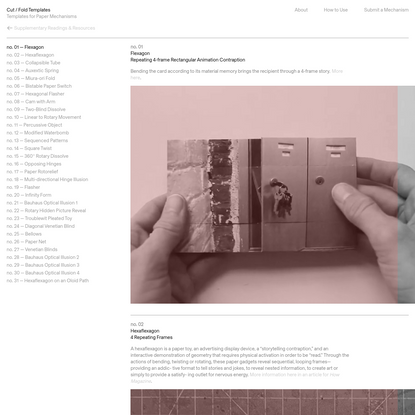 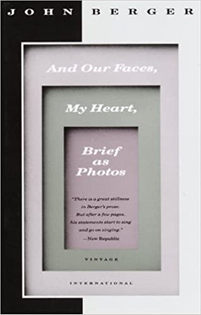 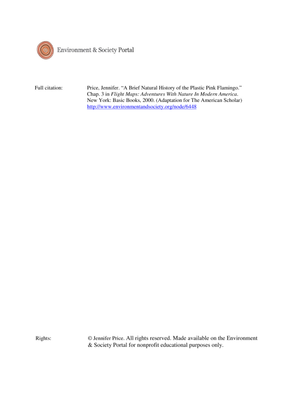 But you see, when we use the word game or play in English. We usually tend to mean that it’s something trivial. You see, we divide life very strictly into play and work. Other people’s don’t do this.

And that’s one of those shattering the awful features of our culture.

This division of play and work so that most people are working at tasks which they hate so that they can make enough money to stop doing it and play. This is perfectly ridiculous. Nobody needs to do that.

Because what you get with work. Done in this way. Done heartlessly and without joy is money. And what can you do with it? Supposing you do earn time to spare and money to spend, what is there to buy with it? The answer is the other fake and joyless products made by other people who hate their work.

So there is a certain phoniness, a certain lack of essential quality in almost all the work that we perform, because the work is done not for the work, but for money.

And play is considered something separate from work. Work is serious, play is not serious. In fact, we have a strange incapacity to play at all because we always, especially in the United States, play with an ulterior motive. That is to say, play is good for you. And we do everything because it’s good for us, because we judge the physical world with. Without our senses, we judge in theory.

We believe that the proof of the pudding is not in the eating, but in the chemical analysis.