whoever you are holding me now in hand,
without one thing all will be useless,
i give you fair warning before you attempt me further,
i am not what you supposed, but far different

Don’t believe our outlines, forget them
and begin from your own words.
As if you are the first to write poetry
or the last poet.

If you read our work, let it not be an extension of our airs,
but to correct our errs
in the book of agony.

Don’t ask anyone: Who am I?
You know who your mother is.
As for your father, be your own.

Darwish, To a Young Poet

O, to take what we love inside,
to carry within us an orchard, to eat
not only the skin, but the shade,
not only the sugar, but the days, to hold
the fruit in our hands, adore it, then bite into
the round jubilance of peach.

“It has always been much easier (because it has always seemed much safer) to give a name to the evil without than to locate the terror within.”

Gather yourselves!
Banish the word “struggle” from
Your attitude and vocabulary.
All that we do now must be done
In a sacred manner and in celebration.

Banyacya, Sr., "Prophesy from the Hopi …

If a pandemic cancels the remainder of your spring semester, and your recent ex decides to suspend the rules of your breakup in case “the apocalypse” keeps you apart forever, and you find yourself lying once again in his bed, your faces flushed, the afternoon humming by outside, take your time with leaving. The future will charge onward, but for now you can allow the memory of other lazy days you spent in this bed to envelop you entirely. You would like to believe this feeling transcends whatever comes next. For an hour or two, it does. 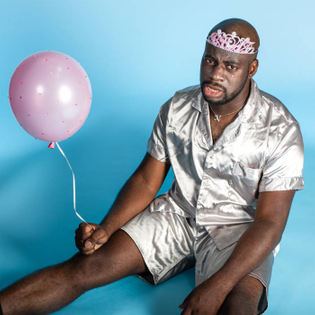 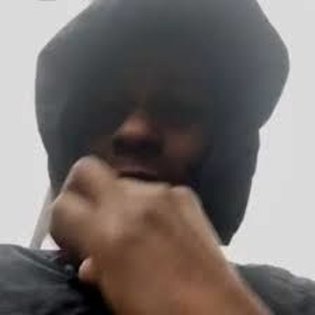 Welcome To London by Wodoo Wolcan 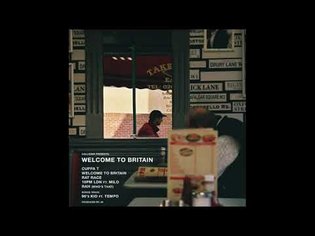 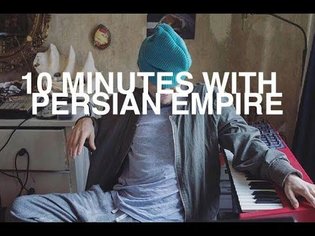 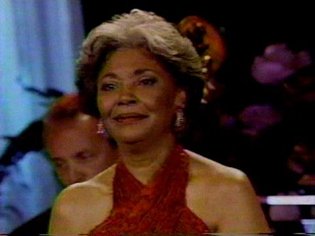 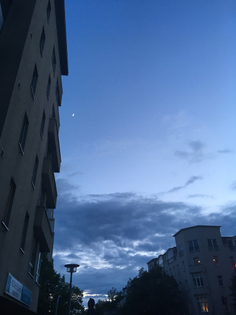 Does love always resolve? Perhaps a cross-border relationship is less about cathartic reunion than the slow, patient intention to help someone else find joy. Like Wafa, Moutaz says migration is about the fight for his partner’s dreams. National policies may require a shift in how we imagine our futures, but they cannot negate the audacity of wanting a loved one to be safe and happy.

Perhaps love means deferment. Or the refusal to defer. Or the unshakable belief that someday, you’ll walk together to get coffee, as if it were the simplest thing in the world. 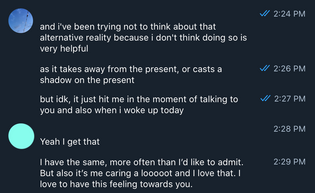 I have a (petty) dislike of the thing where we share something with others so they can respond in formulaic and superficial ways. Examples:

When we share ostensibly for attention and validation — that is why we do it, what we expect, and what we get. People respond to the sharing with cookie cutter exclamations that have no real content or personal relation to the receiver. It's like giving someone a hallmark card, or feigning enthusiasm when a child shows you their drawing.

It just feels so utterly empty and performative to me. I know people get joy and comfort out of it, but it's somehow infuriating.

*Puts on red hunting hat* "You're all a bunch of phonies!"

I think there is actually a philosophical lead here though. My conviction is there must be some way to differentiate the above from social practices in general (which are almost always formulaic in some way). Maybe it'd be useful to contrast this with saying "bless you" when someone sneezes. "Bless you" is certainly formulaic, and in response to someone doing something. But what is the difference?

This actually gives 'bless you' the potential more personal and meaningful than responding to someone's share. The sneezer doesn't have any ulterior motives, and there are times when the blesser isn't obligated by civility to say "bless you", so it becomes a random little act of kindness. 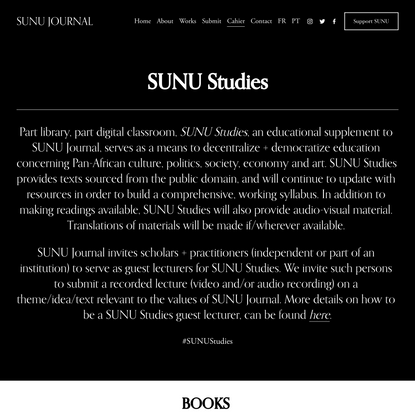