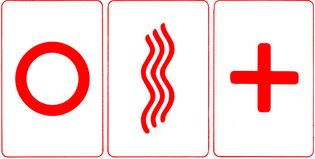 When young and mostly alone, we used to frequent museums. Initially, and for a good while thereafter, the activity was fraught with an aching self reproach — as often we weren’t interested in even looking at “the works” — at times not even knowing why we were there. On some days we would walk straight through the vaulted hallways directly to the cafeteria — the museum simply becoming a sort of giant lobby for a middling diner, where we’d get a slice of lemon meringue pie or three (pending funds). Doing this though, that is stuffing our face and ignoring the few millennia of brilliance and/or gorgeousness, made us feel like a shiftless, unloveable glutton. But a genuine desire is the most powerful of inner voices — and sad as it was for us at that time, eating some shitty pie in the bowels of a museum, ignoring the Tinterettos and the Dürers often was an unassailable compulsion.

When we eventually emerged from suspension in the sad aspic of that time, we had more clarity. We now see that rounding the edges of loneliness with cheap lemon custard is more than fine (if a bit unhealthy). As well, we understand that we simply liked being within those conspicuously appointed environs, walking the seemingly endless, large quiet rooms and soaking in the aesthetic of clean and collected stuffs in vitrines. Ultimately, we can now appreciate that there really isn’t any right way to be or right way to do — no matter how unmixable one is with the world. 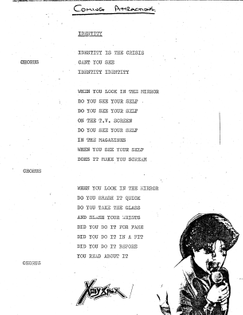 I’m lonely at such a fundamental level. I’m lonely in my bones. And I feel everything. During the pandemic, I realized because I was raised in such isolation, too, my aloneness had become a shield. I believed it’s what protected me, but really it’s the thing that was keeping me in place. The idea that I would always be lonely and that I would just have to accept this was a fundamental issue that I was able to address in myself. Of course, it’s reversing the narratives but also just challenging them as well. I could tell myself nothing works out for me, or I could just look around my apartment and go “holy fuck I can afford to live alone in NY in a dope ass apartment.” When you see the truth, the whole truth, the picture’s clearer image can bring such catharsis. That’s like my shit. Building. Growth. Starting from scratch and becoming and again. The act of death again and again. 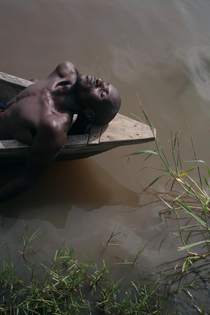 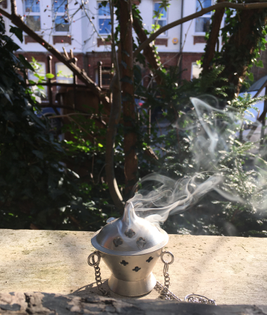 Solitude is not chosen, any more than destiny is chosen. Solitude comes to us if we have within us the magic stone that attracts destiny.

Solitude is the path over which destiny endeavors to lead man to himself. Solitude is the path that men most fear. A path fraught with terrors, where snakes and toads lie in wait… Without solitude there is no suffering, without solitude there is no heroism. But the solitude I have in mind is not the solitude of the blithe poets or of the theater, where the fountain bubbles so sweetly at the mouth of the hermit’s cave.