building off thesis, meandering into the cosmos

15 Followers
This channel appears in
Biopunk 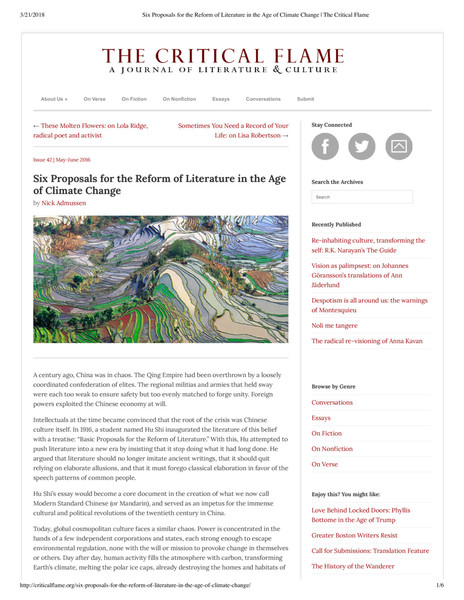 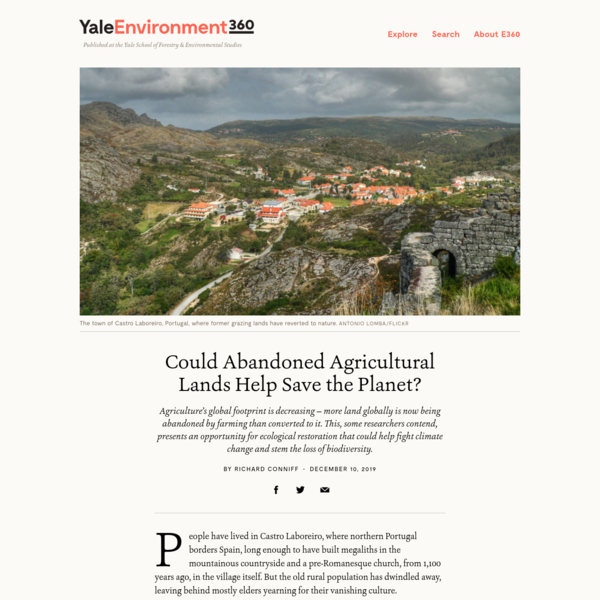 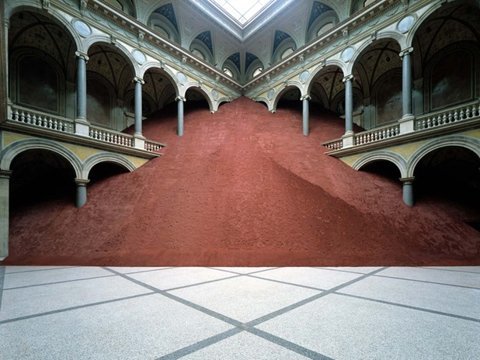 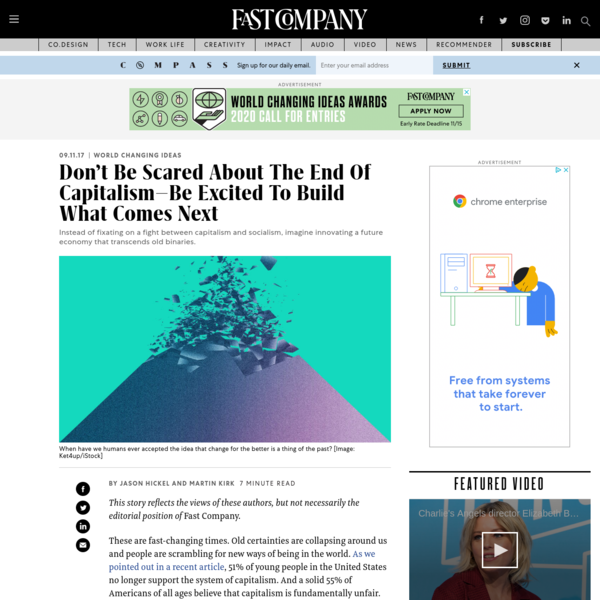 Don't Be Scared About The End Of Capita… 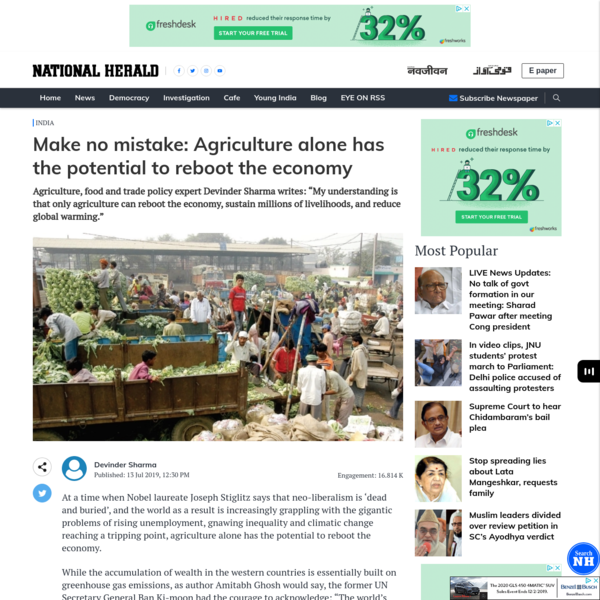 Make no mistake: Agriculture alone has … 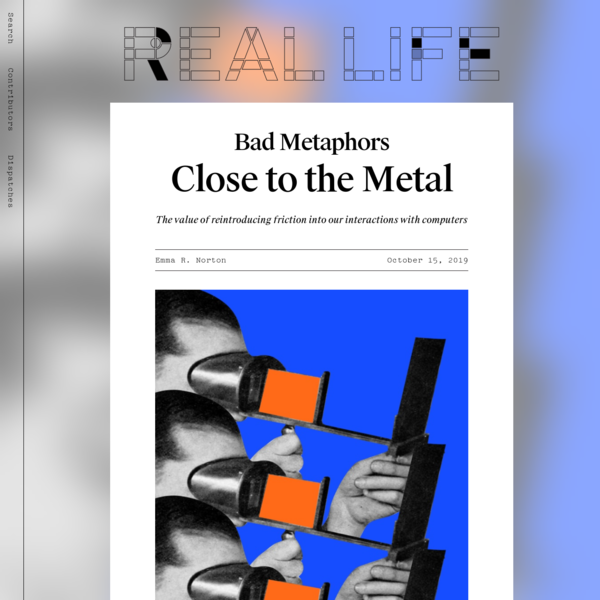 Close to the Metal - Real Life

“No transmission is innocent,” Jeffrey Sconce

Cyberspace. A consensual hallucination experienced daily by billions of legitimate operators, in every nation, by children being taught mathematical concepts... A graphic representation of data abstracted from banks of every computer in the human system. Unthinkable complexity. Lines of light ranged in the nonspace of the mind, clusters and constellations of data. Like city lights, receding...” - William Gibson, Neuromancer 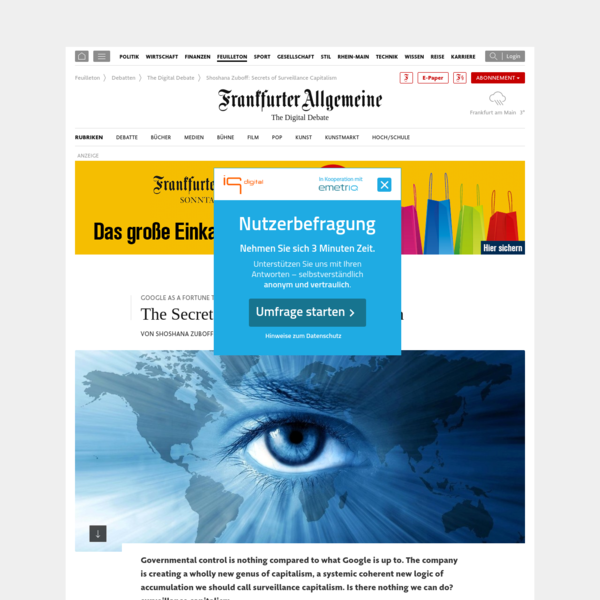 Google as a Fortune Teller: The Secrets…