OLD BUSINESS
Please upload your What Matters Statement and bring a physical copy to every Conversation Club. 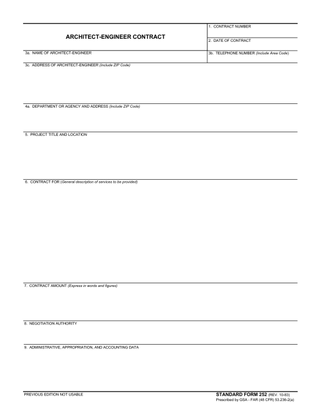 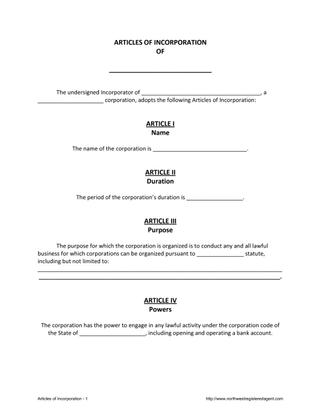 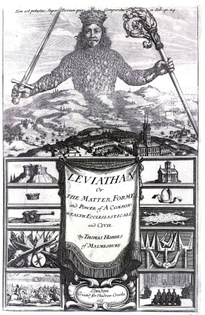 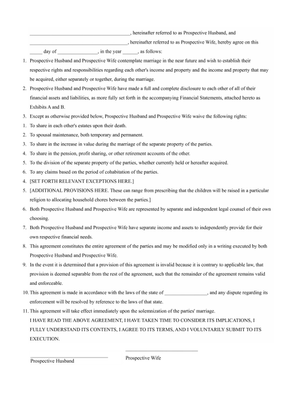 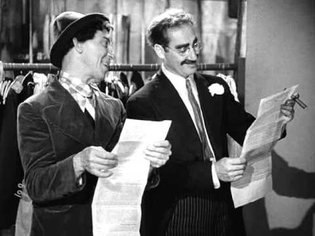 How to negotiate a Contract - The Sanit… 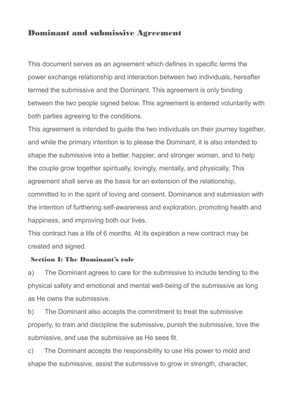 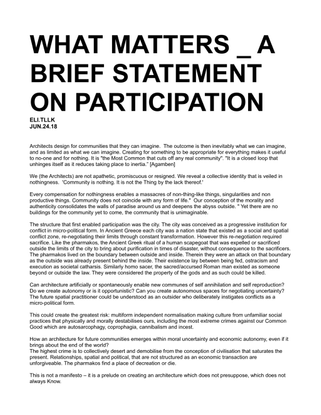 If you have not completed the above materials please attend regardless to contribute to the ongoing conversation.
If you did not attend Conversation Club 2 [on Love] please bring your your What Matters Statement formatted as a contract AND your Session 2 balsa model of your What Matters statement as it encounters the proscribed definition of love. [SEE TASK 2]

If you have not completed the above materials please attend regardless to contribute to the ongoing conversation.
If you did not attend Conversation Club 2 [on Love] please bring your your What Matters Statement formatted as a contract AND your Session 2 balsa model of your What Matters statement as it encounters the proscribed definition of love. [SEE PREVIOUS ASSIGNMENT]

OLD BUSINESS: Please upload your Week 1 What Matters statement to the relevant are.na channel
If you have taken minutes please submit your minutes to the are.na Minutes channel to contribute to the democratic documentation of the conversation club

A SLOW MANIFESTO for the guests from White Artkitektur

The manifesto for [White Arkitekter] is about slowness.
It is about positioning the Architect as an agent of providing moments of stillness and time to react.
It is about seeing value without having to calculate it within economic terms or even terms that are necessarily calculable. It is about words such as messy, organic, incremental and overlapping that will not be used forthwith.

We [herein referring to the architects visiting from White Arkitekter] see the forces of economic globalisation and the commodification and displacement of small, intimate and overlapping communities. We see this as at least equally destructive – socially, morally and spiritually – as the city plans derived from the radical functionalist Utopian visions of the modernists. We see this and we name it.

We see the value of existing structures – the value to those who live within them – of the old and also of the complexity created by the sometimes slow insinuation and sometimes messy overlaying of the new.
We are not necessarily guardians of the old, the final bastion of the existing, the antiquarians fighting the inevitable tides of new technological and market valued overlays and urban transformations. In the face of global environmental disaster Architects can be a useful force.
We see the value of what we have and wish to capture that in some incremental way.
We will use our skills and value within a marketplace (as it is measure in pejoratively economic terms) to be a useful force in the small moments that we have before everything is decided.

We believe in creating slow places – brief moments of relief in which we can take a breath – like a fridge in the Arctic. We will tread lightly among the public spaces that we value and use our skills as architects to prod and push and pull and tug at edges to create slowness.
We will provide those who may or will be displaced brief respites to reflect on their agency within the city and to make connections to existing actors and communities to increase their agency within the public realm.
We believe that there are still these spaces in which we should play out the tension and reconciliation of the effects of globalisation and local specificity. 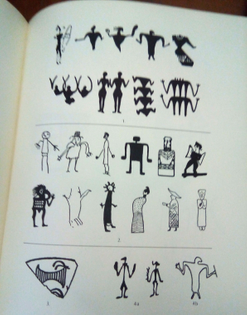