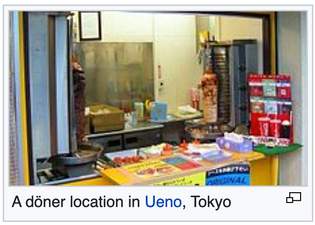 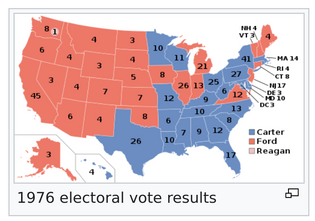 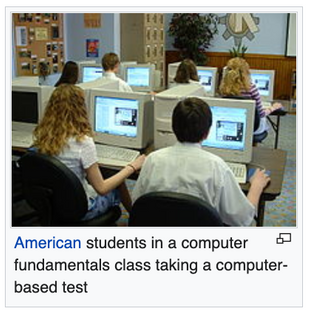 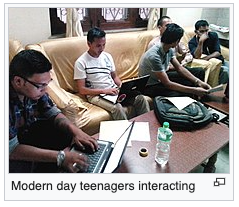 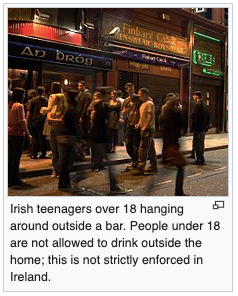 Writing is a kind of revenge against circumstance too: bad luck, loss, pain. If you make something out of it, then you've no longer been bested by these events.

“The three questions we must ask when we are building things: To what end. At what cost. At whose expense”
— Srinija Srinivasan 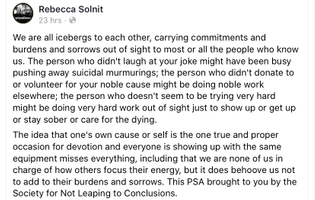 Ursula K. Le Guin said that we don't just naturally know how to create our destinies. It takes research and hard work. "All of us have to learn how to invent our lives, make them up, imagine them," she wrote. "We need to be taught these skills; we need guides to show us how. If we don't, our lives get made up for us by other people."

sometimes, a group needs strong facilitation, such as when we're all trying to reach a goal together, touch the top of that mountain, and we need to support each other so that we can reach the top.

sometimes, a group wants strong facilitation, so that we can have a rare space where nothing is allowed to happen, and so that things can emerge and bubble up to the surface as they need be. release.

sometimes, a group needs light facilitation, when the connections of trust or habit are well-worn, and we just need a little reminder here and there so that we can do the thing we want to do anyways.

sometimes, a group needs light or no facilitation, so that it's clear that we're in this together and that the only reason we gather together is because we choose to. this could go any way we want. this could move in any fashion.

sometimes, strong facilitation just means 'making real sure people don't interrupt each other / everyone gets a chance to speak'

note to self and others: if you like to facilitate, also NOTE that we are slowly and surely exercising muscles of control and guidance. Not every meeting must be facilitated. it's important for us to also exercise muscles of flow, following, and play to see where the conversations lead. sometimes this looks like Not Facilitating. sometimes this just looks like being.

this is important too. probably the most important. remember to not facilitate.

facilitation in the service of letting us be together, in the ways we wish to be. 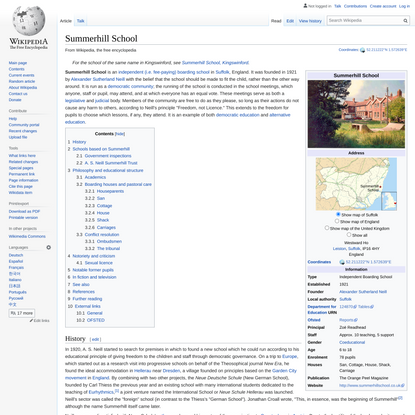 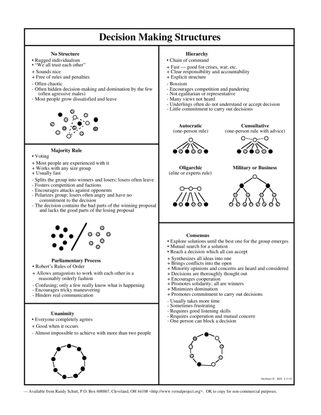 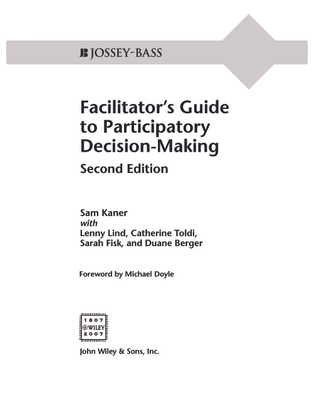 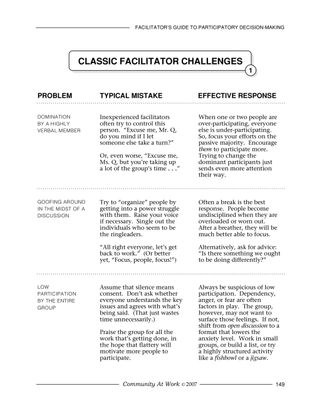