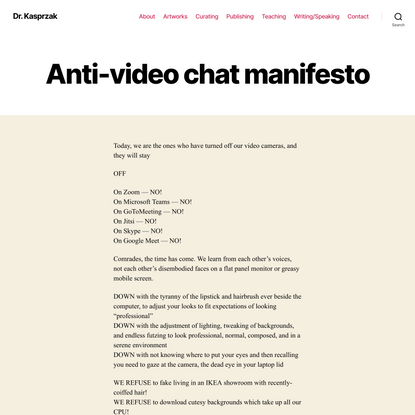 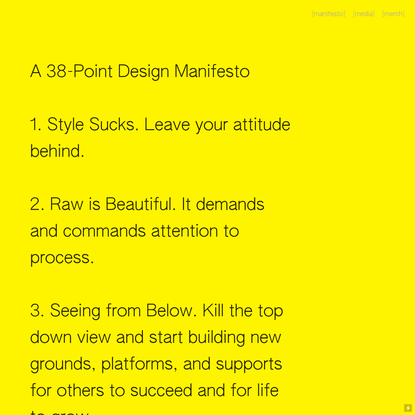 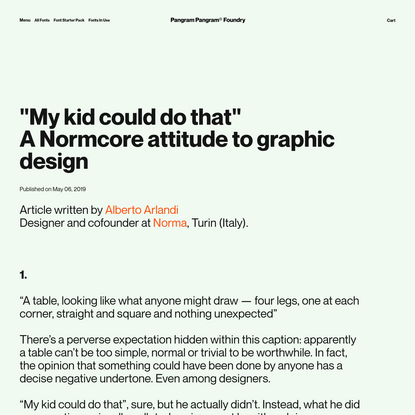 "My kid could do that"A Normcore attitu…

Notes to Self on Self 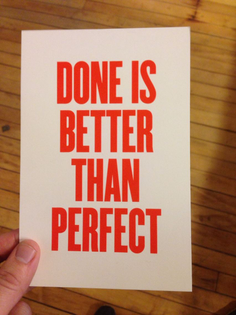 We’re still working on it, but that is where our thinking is headed. 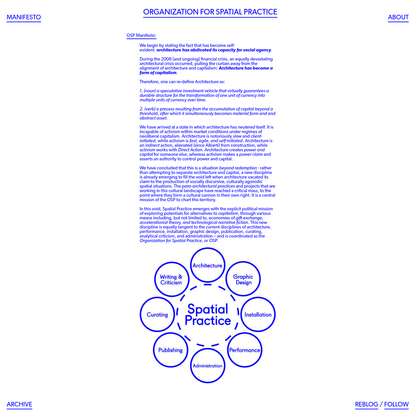 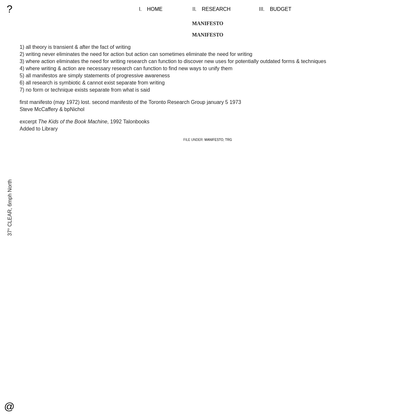