Sign up or Log in
Are.na
Elisha Cohen
slow
Info
—
8 Followers
This channel appears in
Slow, and To read / file later

Delete all the applications that you don't actually want.

Ask a friend to child block your iPhone with the Parental Restrictions feature using a pin that you don't know so that you can't install new applications or use Safari.

This is a way to turn an iPhone into a dumb phone, but with google maps. 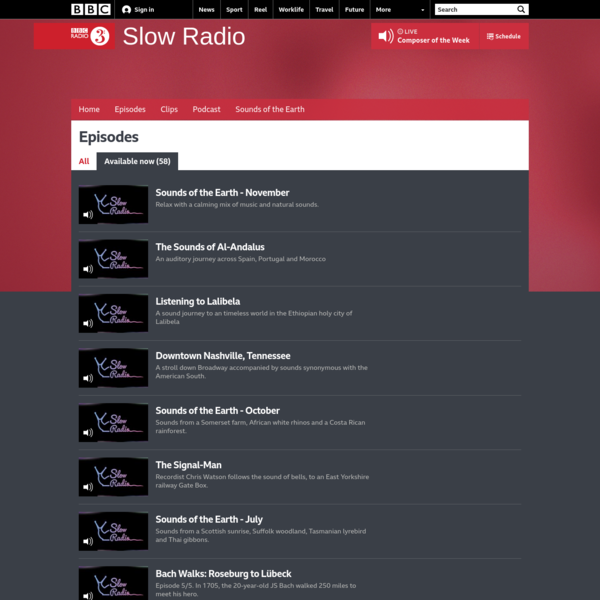 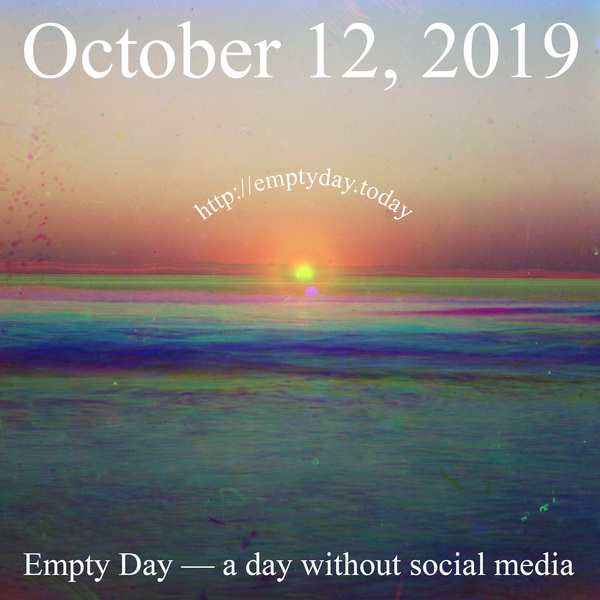 empty-sunset.jpg
User-Unfriendly
by Karl Moubarak
464 blocks • about 1 hour ago 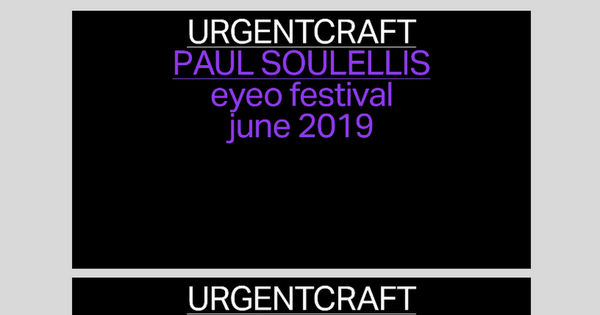 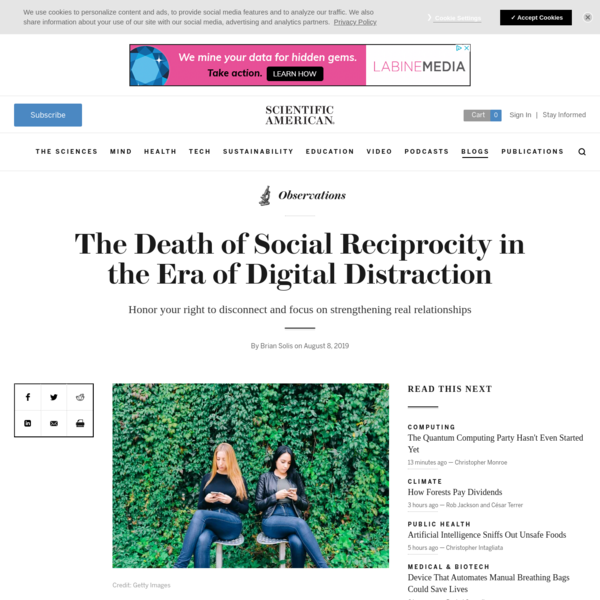 The Death of Social Reciprocity in the … 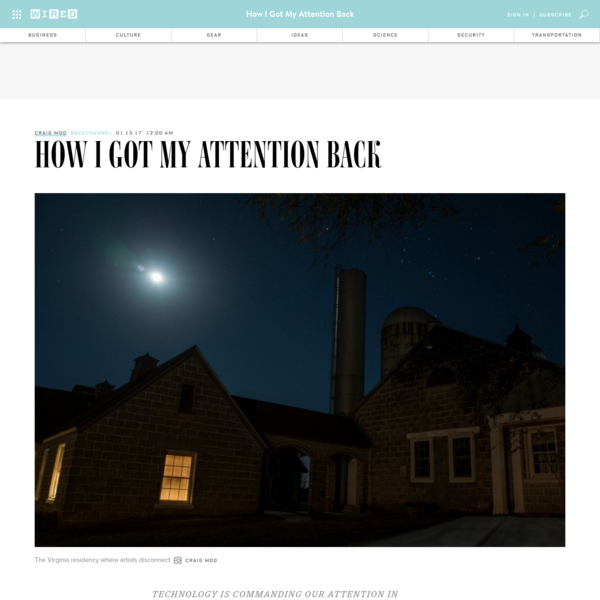 How I Got My Attention Back 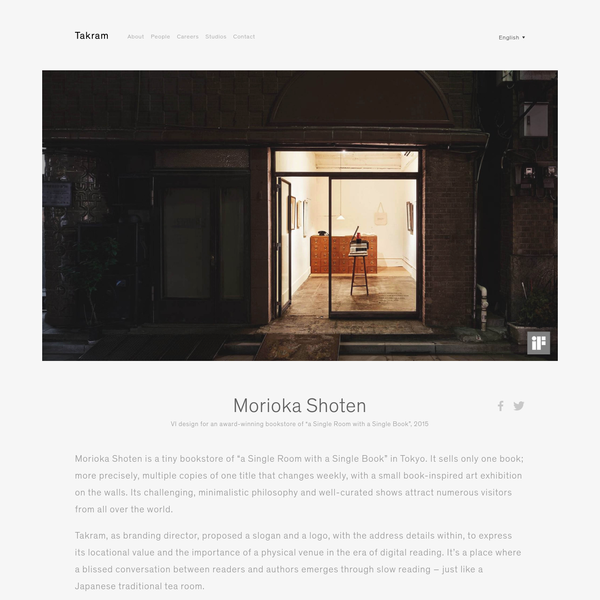