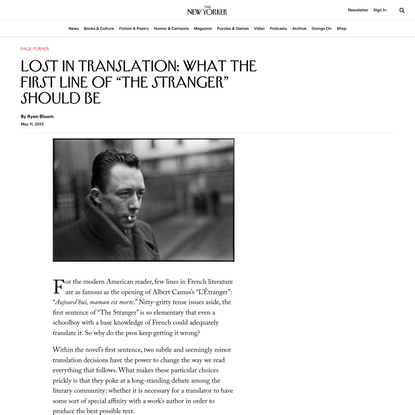 Lost in Translation: What the First Lin…

"Even more than war and muggers and illness and death, your father was scared of words. Simple little words, scared of speaking them, hearing them, writing them down on paper—because of that you're scared of words."

Relationship between translating and interpreting

"Some languages may have many words for snow, but what's the word for loving each other despite ourselves?

What's the word for weeping when I knew it was the last time I'd know your body—your canvas mapped in tattoos and scares?"

To cling to death as such, to recognize it as a real hunger, has meant admitting that there is in language, in all of its constructions, something over which I have no control." 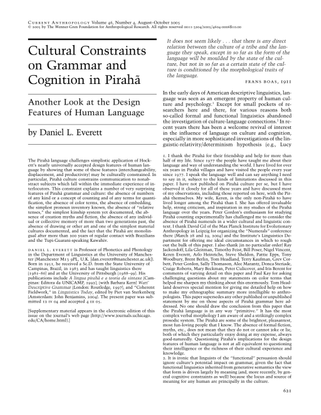 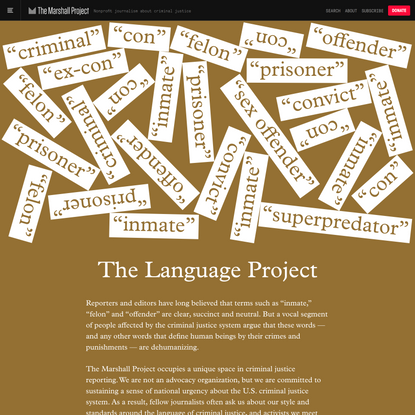 The Language Project | The Marshall Pro… Why Do Corporations Speak the Way They …

"Language, as she deployed it, was neither a line cast nor a bullet fired. It was a catholic mechanism: the sharp twist of a pilot biscuit into the waifish body of a christ. A word, placed on her tongue, became flesh. One night it was almost almost, I could see her, every sentence a necklace she was pulling out of her mouth, tangled in smoke."

"There is that iconic portrait of Foucault, taken by Guilbert in 1981, three years before Foucault's death, before Guilbert would write about him in his novel. It was Guilbert who once said that he felt closer to betraying his friends when photographing them, rather than when he wrote about them. Perhaps because when one write it becomes language, so already a strange, skewed space, the realm of fiction."