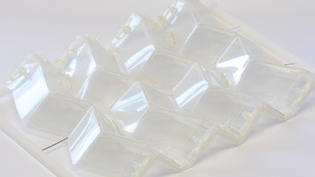 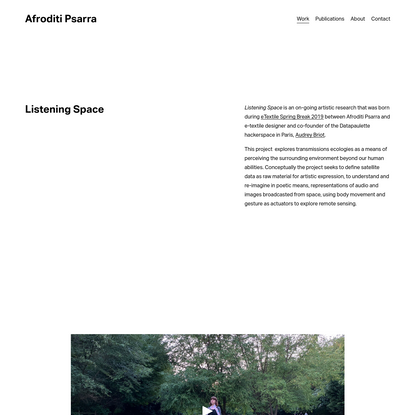 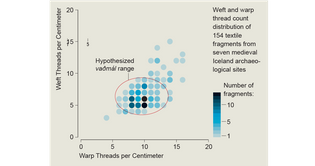 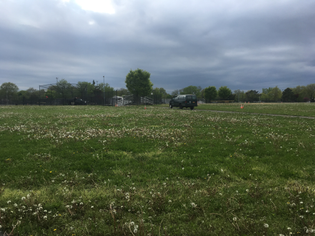 nexus of 4 overgrown ballfields at Juni… 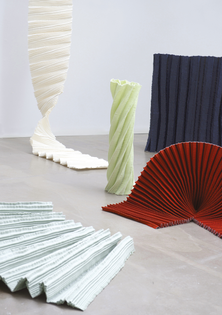 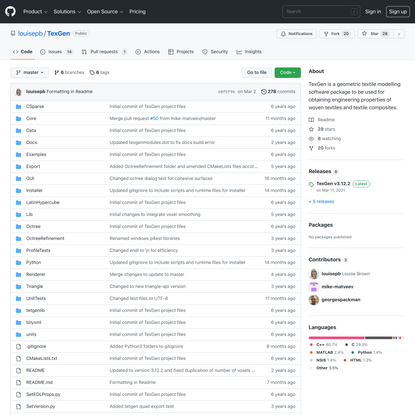 "On one hand, animatedness points to restrictions placed on spontaneous movement and activity; in Modern Times, for example, it emerges from the exclusion of all bodily motion apart from the one assigned to the assembly-line worker. On the other hand, the affect can also be read as highlighting the elasticity of the body being animated, as evinced in Sergei Eisenstein’s praise of “plasmaticness” in his analysis of Disney cartoons. Just as animatedness integrates the two contrasting meanings of automatism, then, the affect manages to fuse signs of the body’s subjection to power with signs of its ostensive freedom—by encompassing not only bodily activity confined to fixed forms and rigid, specialized routines (Fordist or Taylorist anima- tion), but also a dynamic principle of physical metamorphosis by which the body, according to Eisenstein, seems to “triumph over the fetters of form” (what we might call “animistic” animation). It is clear that for the filmmaker, the excessive energy and metamorphic potential of the animated body make it a potentially subversive or powerful body, whereas for Chow, the very qualities that Eisenstein praises as liberatory—“plasmaticness,” elasticity, and pliancy—are readable as signs of the body’s utter subjection to power, confirming its vulnerability to external manipulation and control."

"A ‘Multimorphic’ object is that which is (or can be) many things at once, both physical (made of matter) and theoretical (meaning something). The objects can be (and often need to be) read and understood at many scales, axis, and dimensions simultaneously. They exemplify multiple physical and theoretical concepts through both their matter and what they represent or articulate."

"In a world of fluid process, how can emergent forms be made to last? What makes things stick (Barber, 2007, p. 25)? Our answer is that it is not because of the inertia of the materials of which they are made that things endure beyond the moment of their emergence, but because of the contrary forces of friction that materials exert on one another when they are ever more tightly interwoven."

"Using fabric, matchstick bamboo, ribbon, tape, glue and twine, and working indoors on tables, we each made a kite. It seemed that we were assembling an object. But as soon as we carried our creations outside, they leaped into action, twirling, spinning, nose-diving and, occasionally, flying. How did this happen? Had some animating principle magically jumped into the kites, causing them to act most often in ways we did not intend? Were we witnessing, in their unruly behaviour, the consequences of interaction between—in each case—a person (the flyer) and an object (the kite), which can only be explained by imagining that the kite had acquired an ‘agency’ capable of counteracting that of the flyer? Of course not. The kites behaved in the way they did because, at the moment we went out of doors, they were swept up, as indeed we were ourselves, in those currents of air that we call the wind. The kite that had lain lifeless on the table indoors, now immersed in these generative currents, had come to life. What we had thought to be an object was revealed as what I would call a thing. And the thing about things, if you will, is that far from standing before us as a fait accompli, complete in itself, each is a ‘going on’—or better, a place where several goings on become entwined."

"Contemporary discussions of art and technology continue to work on the assumption that making entails the imposition of form upon the material world, by an agent with a design in mind. Against this hylomorphic model of creation, I argue that the forms of things arise within fields of force and flows of material. It is by intervening in these force-fields and following the lines of flow that practitioners make things. In this view, making is a practice of weaving, in which practitioners bind their own pathways or lines of becoming into the texture of material flows comprising the lifeworld. Rather than reading creativity ‘backwards’, from a finished object to an initial intention in the mind of an agent, this entails reading it forwards, in an ongoing generative movement that is at once itinerant, improvisatory and rhythmic."

From intro to "The Textility of Making"… 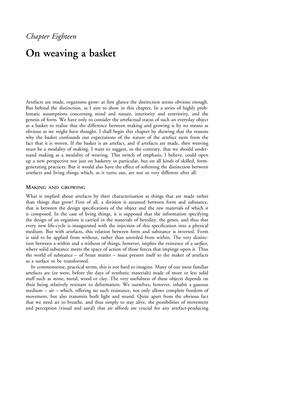