Sign up or Log in
Are.na
Elliot Bohlen
web as architecture RSRCH
Info
—
8 Followers
This channel appears in
Collect-Classify-Link, and To Read 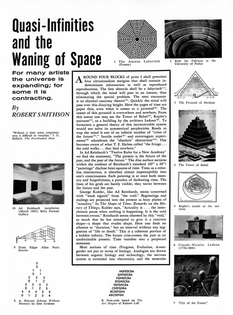 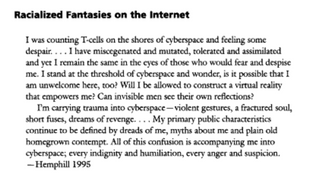 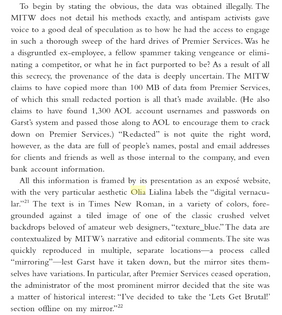 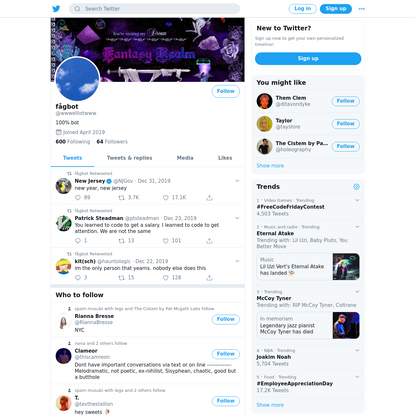 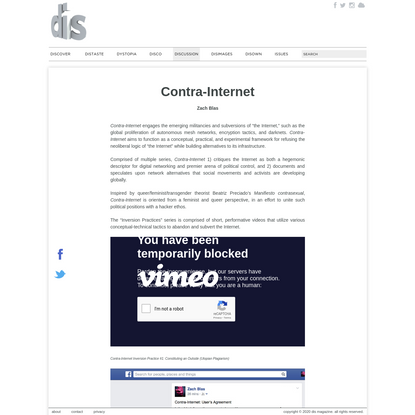 The Sakuteiki is an old japanese text designing and maintaining gardens. Rather than defining clear rules, it advocates analysing (and emotionally understanding) the context of each project. As a starting point, it asks three questions:

Asking Why means to grasp the task from a functional perspective and to understand its creative potential.

How asks for the best method to achieve the intended result, based on the designer's education and skill.

Using what is the most important question: it asks for the material to be used, literally the elements the garden is constructed from.

In other words, Sanuteiki suggests that building a garden should be guided by its intended cultural and aesthetic function (why?) and the designer's creative approach (how?) – but its form is ultimately defined by and emerges from the material that guides the design process. Every rock and tree placed define the following steps as they have to be undertaken in context.

There is merit in approaching the design process of a website as a process of iterative placing and building. It alleviates the requirement for a design or an idea. Instead of perceiving the design process as a hard task that needs to be completed (often under pressure of time and budget), it could it resemble something procedural. Ideas may emerge more naturally, as a whole in accordance with the project's individual aspects. Following this approach makes treating ideas like diamonds – singular, precious things made under pressure and duress – seem ineffective and needlessly agressive. 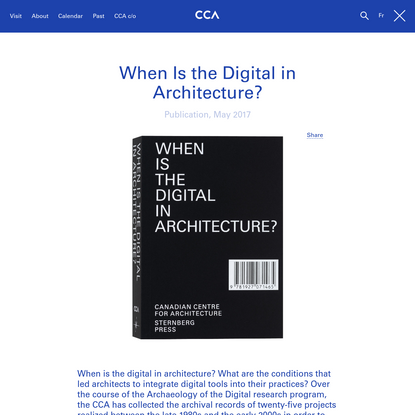 When Is the Digital in Architecture? bo…
Join Are.na to follow web as architecture RSRCH
Sign upExplore