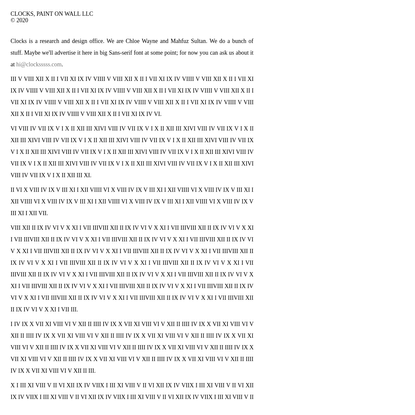 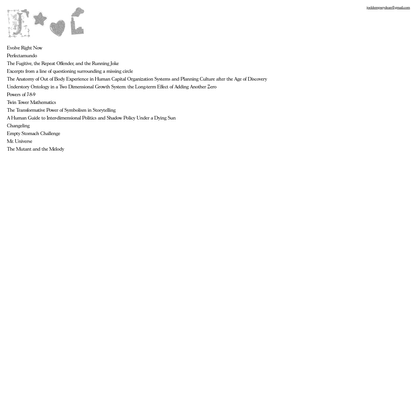 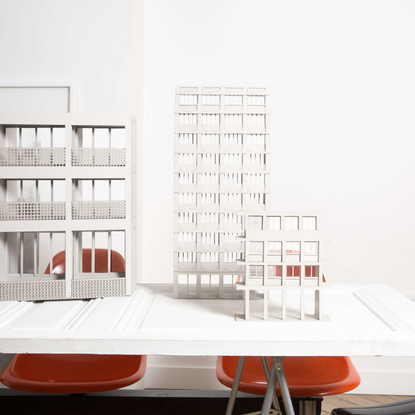 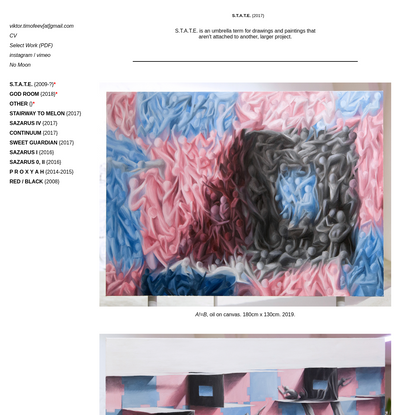 We are Sulki Choi and Min Choi, graphic designers living and working in Seoul, Korea. Sulki studied communication design at Chungang University, Korea, and Min at Seoul National University, Korea. Both earned their MFA degrees in graphic design at Yale University, New Haven, US. We worked as researchers in design at the Jan van Eyck Academie, Maastricht, the Netherlands, from 2003 until 2005.
As graphic designers, we have worked mainly in cultural area, collaborating with museums, galleries, publishers and cultural foundations as well as individual artists and writers, on the design of graphic identities, marketing materials and publications.
We have participated in many exhibitions at institutions including Frankfurter Kunstverein, International Biennial of Graphic Design Brno, Ningbo Graphic Design Biennale, Anyang Public Art Project, Arko Art Center, Platform Seoul, Gyeonggi Museum of Modern Art, CCA Wattis Institute for Contemporary Arts in San Francisco and Walker Art Center in Minneapolis. In 2006, we held our first exclusive exhibition at the Gallery Factory in Seoul, for which we received the Art Award of the Year from the Arts Council Korea. In 2014, we were shortlisted for the Hermès Foundation Missulsang. Additionally, we also make and publish books through our own Specter Press, often collaborating with contemporary Korean artists and writers.
We worked as graphic designers for the BMW Guggenheim Lab, a collaborative project initiated by the Guggenheim Foundation and BMW, during its three-year operation in New York, Berlin and Mumbai, for which we created an interactive graphic identity system based on on-line participation. In 2013, Min curated Typojanchi, an international biennial of typography in Seoul, as the curatorial director.
We both teach graphic design and typography: Sulki at Kaywon School of Art & Design, and Min at the University of Seoul. 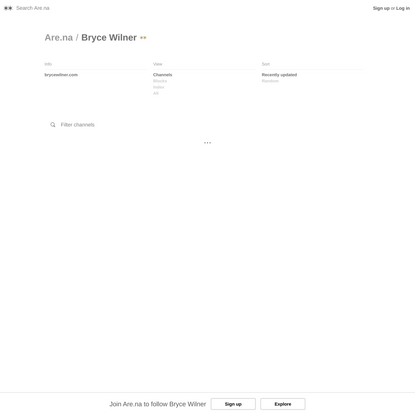 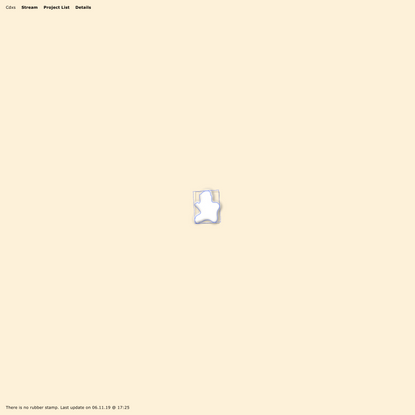