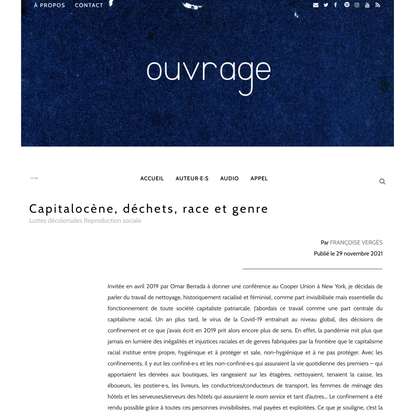 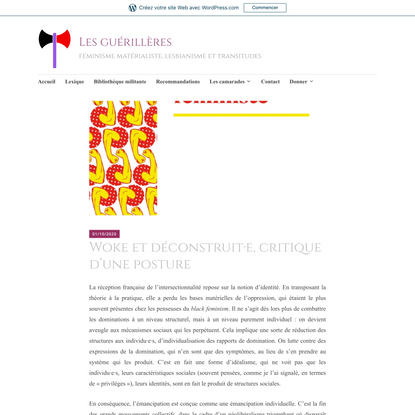 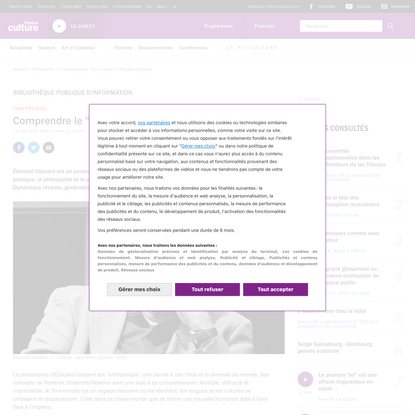 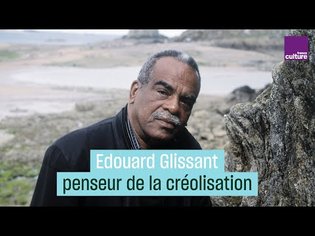 STRAUB: There is also nothing about learning how to horseback ride, which he learns at his uncles’ and so forth. But that was clear from the beginning, because we didn’t want to do over what some already did, with more or less success, like Orson Welles in The Trial. We definitely did not want to visually show or illustrate what Kafka describes. Everything that is visually described—an ugly word—I wanted to do away with from the beginning. Because I think film, meaning cinema, is not there to visually show things. In “The Trial” you read about a large hall where there are, I don’t know, 40 women, each sitting at a typewriter typing, and when you want to show that like Orson Welles, then you show it from above and so on. But that does not exist. Or when Kafka writes about I don’t know how many elevators in the hotel. I think it is much stronger to properly show one elevator, instead of trying to show 40 elevators together, which one cannot do. Then one elevator exists as one monumental phenomenon. 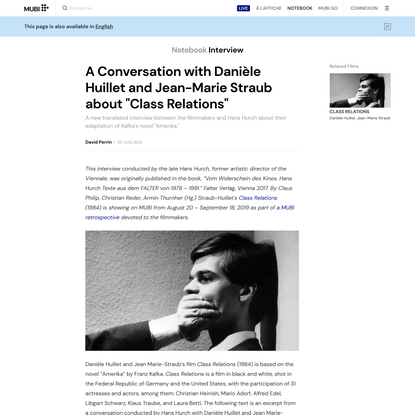 A Conversation with Danièle Huillet and… 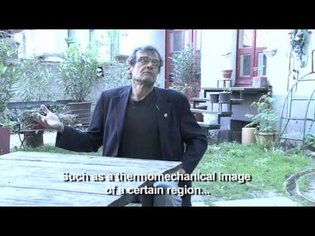 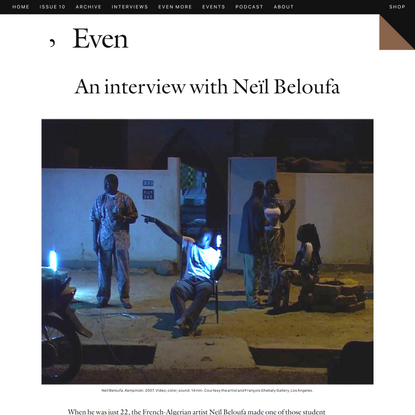 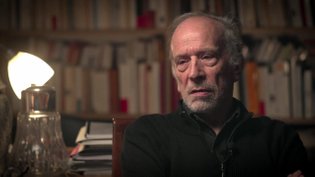 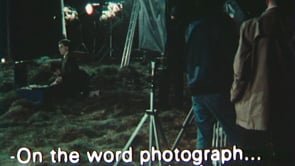 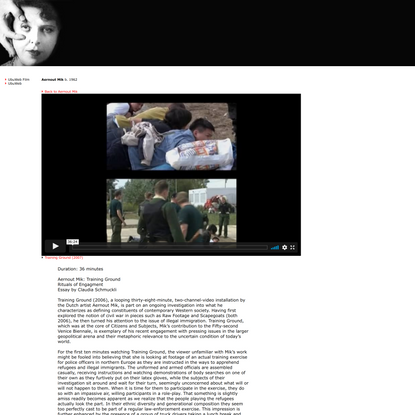 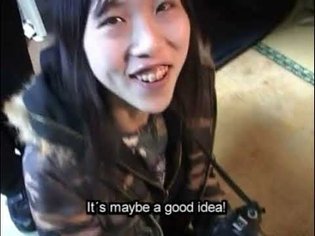 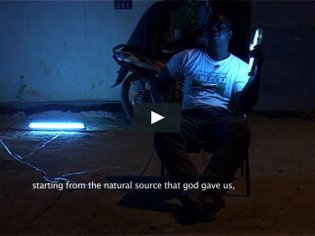