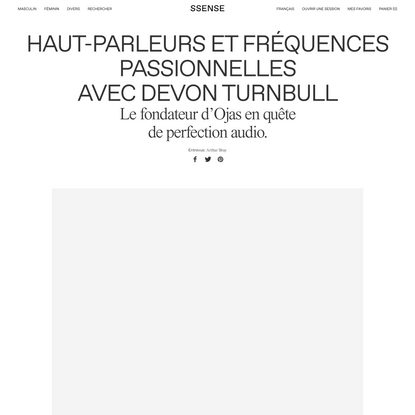 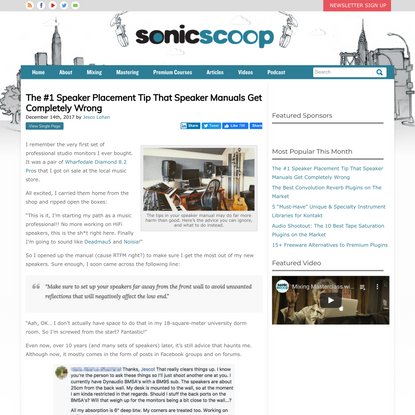 The #1 Speaker Placement Tip That Speak… 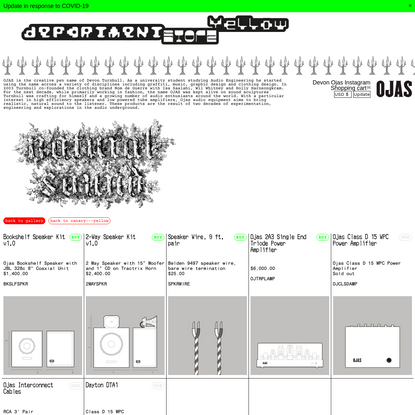 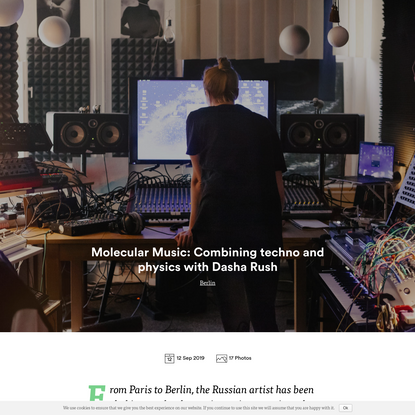 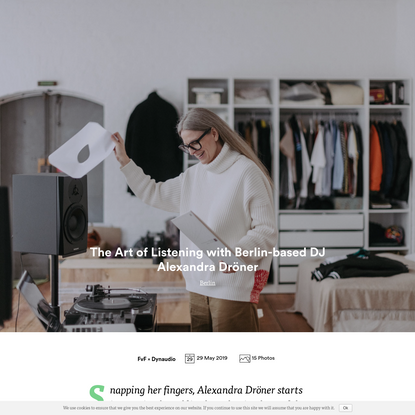 For this course the city of Montreal will be considered as an inspiration for artists, and as a material environment onto which artists attach their work. Taking into consideration the city’s on-going state of transformation, or urban renewal, we will examine artworks and exhibitions that address this state by using the street as well as abandoned sites for/as artworks. Starting with the 1976 Montreal Olympics and coming up to the present day, some of the artists and projects we will examine are Melvin Charney, including his censored Corridart exhibition, the collaborative work of Lyne Lapointe and Martha Fleming, the unbuilt parc de la langue française of Rober Racine, the Silophone, the various locations occupied by Dare-Dare gallery, and the imminent demolition of Vie D’Ange gallery in Little Italy. As well, we will look at a range of artists, exhibitions, and magazines that have critically engaged with the history and identity of Montreal. 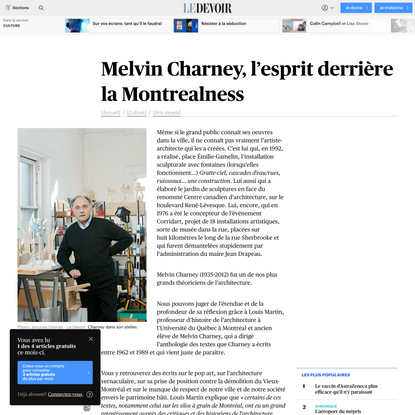 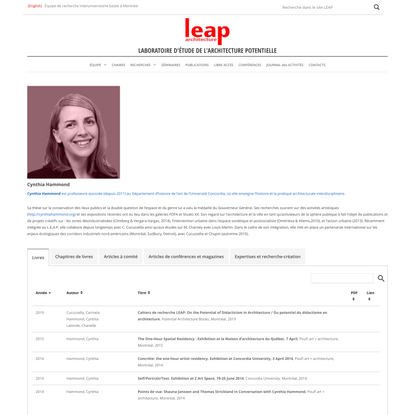 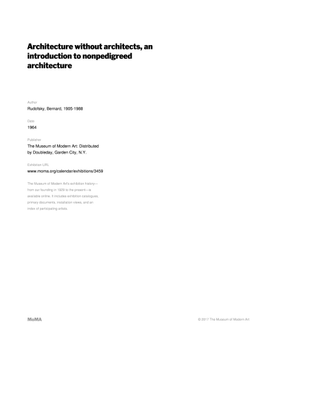 In his 1964 book, Architecture Without Architects, Bernard Rudofsky asserted that "architectural history as we know it ... amounts to little more than a who's who of architects who commemorated power, an anthology of buildings by and for the privileged." Rudofsky introduced the term "vernacular architecture" to describe what he called "non-pedigreed architecture" - the houses and settlements of people who have no special claim to power or privilege. Montreal is rich in vernacular architecture, and this is one of the key reasons why Montreal's is distinct from all other North American cities. This course will explore the origin and form of triplexes and duplexes, row housing, and "shoebox" houses in relation to the city's key morphological features (the river, the mountain, and the canal), and Montreal's rise as the centre of North American industrial production in the late nineteenth and early twentieth centuries. We will also spend time with the urban forms and typologies that emerged alongside vernacular housing: Montreal's vast system of "ruelles" or alleyways, farmers' markets, public baths, public parks, and fire stations. If you've ever been curious as to why Montreal, as a city, looks the way it does, this course is for you.