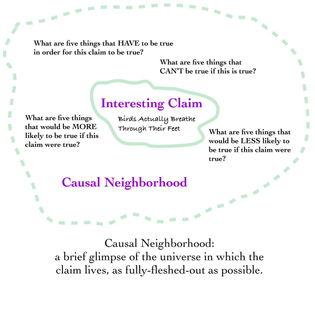 ‘As I become more sensitive to those aspects of design which reinforce repressive attitudes and behaviour, I increasingly question the desirability of simplicity and clarity. The thrust to control almost inevitable operates through ambiguity, choice and complexity because subjective factors in the user become more effective and the user is invited to participate. Participation undermines control.’

If the design material is organised in fragments, multiple peaks rather than a single climatic moment, it has a quality and rhythm which may parallel women’s ontological experience, particularly her experience of time. Although I used this fragmented organisation in an effort to reflect a community off the arts in formation and to encourage the reader t o participate, I realised simultaneously that this form of visual organisation corresponds to what is considered by our society to be women’s way of working.

There are several genres off women’s work, quilts and blankets for example which are an assemblage of fragments priced together whenever there is time, which are in both their method of creation as well as in their aesthetic form, visual organised into many centres. The quilting bee, as well as the quilt itself, is an example of a non-hierarchical organisation.

Designing a structure that will encourage participating, non-hierarchical, non authoritarian relationships between the designer, client and user, also results in visual and physical forms that are outside the mainstream of design as much as these ideas and attitudes are outside mainstream culture.

One way for the design arts to alter the public world is to develop images of the future which embodies alternative values. The do this we must know what forms most communicate ‘female’ values and which devalue the female experience an cannot incorporate such modes as emotionality, complexity and supportive cooperation. The difficulty of infusing positive aspects of woman’s experience in the private home into the public work world is exemplified buy our inability to imagine a perfect or radically different society. The inevitability of reproducing ourselves rather than a new society could be avoided as we think off the values we wish to project into the world.

While early utopian visions were pastoral, later noes were more mechanical, developing as they did in conjunction with man’s ability to control nature. BB the twentieth century, control first of nature, then of man himself, is not only a possibility but to a large extent an actuality, and utopias became transformed from aspirations to predictions and warnings. Fourier was perhaps the only nineteenth century utopian thinker who tried to envision social and physical structures which encouraged a variety of human response rather than building social forms which either eliminated certain behaviour patters or controlled them.

Without a concerted effort to imagine alternative futures, we will have a future in which individual choice is eliminated along with emotions, ambiguity and fantasy.

Projects like this blur the role distinctions between designer and user, expert and amateur. They increase te number of participants in the life of society and provide a successful model for non-hierarchical organisation. 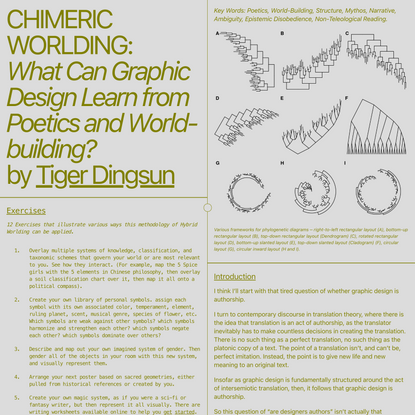 How to Learn Anything 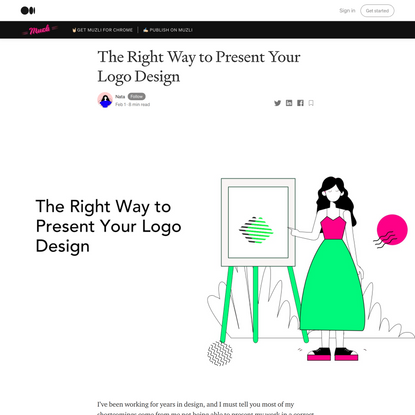 The Right Way to Present Your Logo Desi… 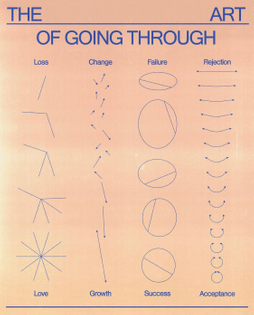 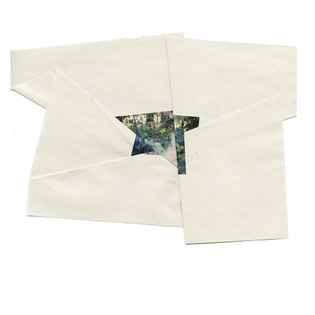 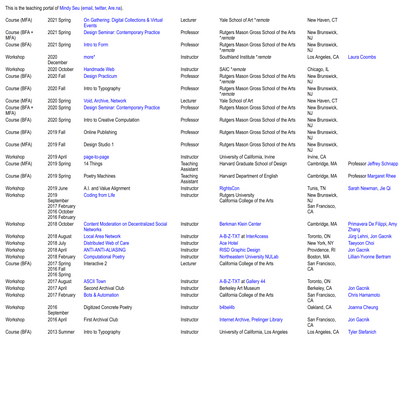