"I can also tell you what not making things feels like: scrolling through Reddit gifs, watching Youtube videos compulsively even though you think they're dumb, Facebook stalking people you barely care about, lying in bed having slept way too much, still unable to get up, moping over someone who is awful and also doesn't like you, stressing out over work that's fundamentally uninteresting. It feels like the same fucking thing, over and over and over. Unsatisfying, and worse, boring. Writing can also feel horrible, but at least it's generative. Something comes of it, and if you're lucky that something has substance and originality. Mary Oliver: "The most regretful people on earth are those who felt the call to creative work, who felt their own creative power restive and uprising, and gave to it neither power nor time." 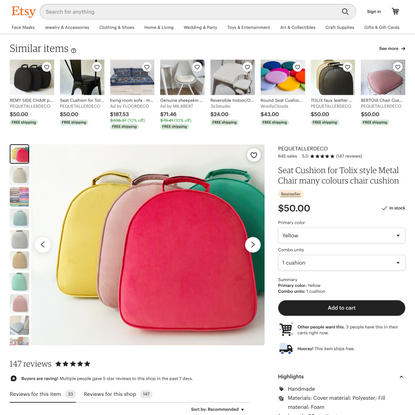 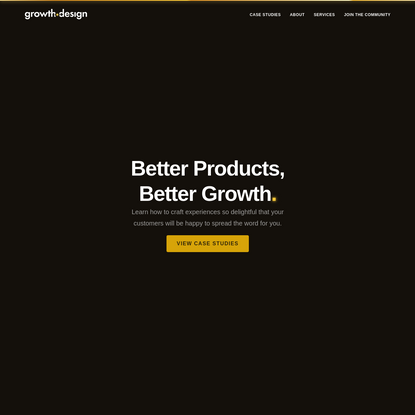 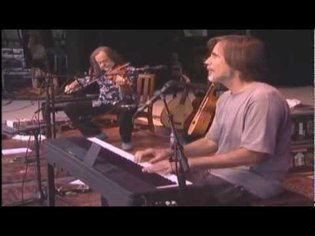 For A Dancer- Jackson Browne & Davi… 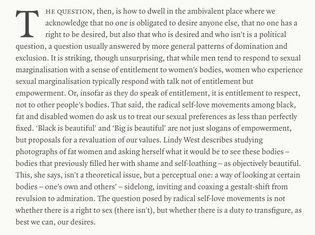 Dwelling in the ambivalent place 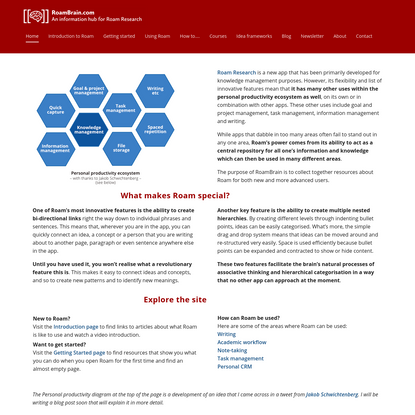 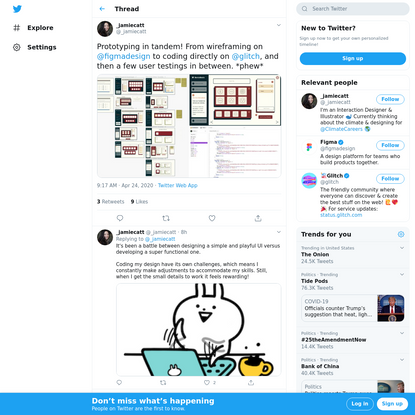 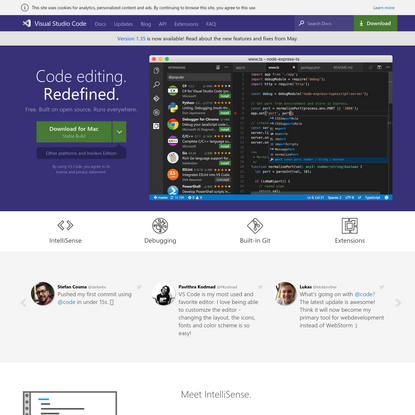 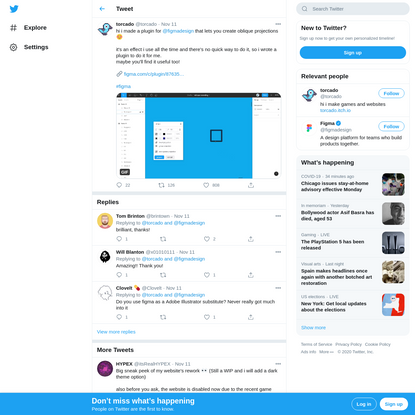 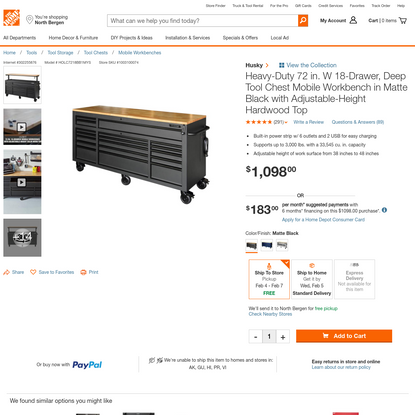 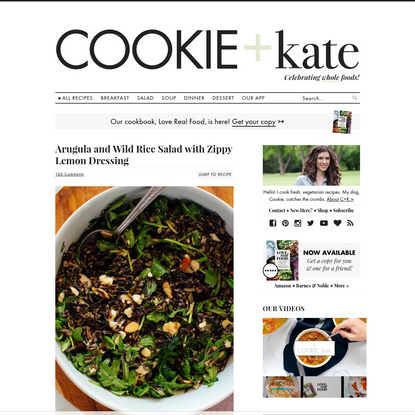