edit this is now moving into different space / realm as of December 2020... The year+ of healing via just IG posts/random youtube vids was really nice but I want to keep seeing where this goes/takes me. If you'd like to add to this channel, it's now open. Thanks for reading.

— Dear reader, it's summer 2020 —
Transforming my scrolling behaviors and consumption patterns away from harm and into 'free ish' low key reading therapy. Sometimes I read things and it provides thought provoking reflection.

Viewing videos are an act of work itself, reading IG posts with cute diagrams is not a weakness. Embracing learning and growth but always at your own pace and your own time. Being kind and being gentle with the self. Being gratuitous, open, patient, and respecting thine own mind and mentalities.

This started back in Fall 2019 when I wanted to follow more instagram accounts that would remind me of things I was pushing for, like growing my self awareness, capacity in relationships, balanced lifestyle, healthy thoughts, other mental health things, etc.

Please note, I am not a licensed practitioner in any of these domains. All advice and discovery AYOR (at your own risk).

However, the findings of our first study, done on September 13, revealed that a large number of those in our sample had more concern about their own self-preser- vation than with issues of national unity and patriotism.

Comments such as “Life is too uncertain. I need to look out for me,” and “I am interested in being safe” were common responses.

Experts on death and trauma tell us that survivors usually experience feelings of sadness, anxiety, anger, and disbelief.

Two days after the September 11 event, 87 per- cent of our sample reported experiencing at least one negative emotion they attrib- uted to the terrorist attacks.

Participants also reported experiencing a host of other negative emotions such as confusion.

“It all seems like a Hollywood movie to me” was a typical response.

This finding is in harmony with terror management theory, which predicts, among other things, that after a highly salient life- threatening event, people will disassociate themselves from forces outside themselves and concentrate on self-preservation. We wondered, then, what factors would help Americans move beyond their initial self- oriented reactions.

In our second study, we found that as time passed, some people’s negative emotions tions were channeled into displays of patri- otism. The media was full of stirring speeches, celebrity-filled events, profiles and celebrations of heroes—all powerful in message and image.

However, it was the display of the American flag, people report- ed, that was the most powerful symbol influencing patriotism.

The act of going to war against Al Qaeda and the Taliban in Afghanistan also helped people to recon- struct their own personal reality.

For many people in our third study, feelings of sadness persisted two months after the September 11 tragedy.

But the national icon of the flag helped the people in our sample restore a sense of meaning to their lives and deal with fear. By holding onto something collectively that made them individually feel stronger, they were able to reconstruct the reality that had been shattered. We learned from this study that it really is true that people “rally ’round the flag.” 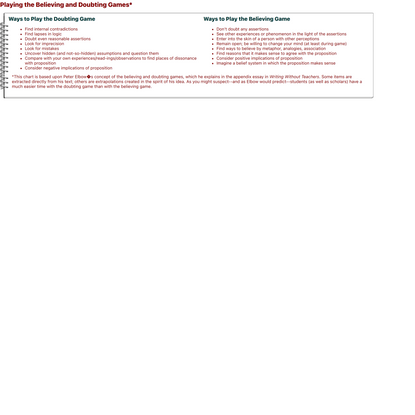 Playing the Believing and Doubting Game 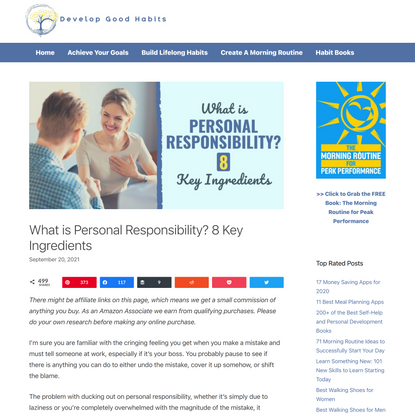 What is Personal Responsibility? 8 Key … 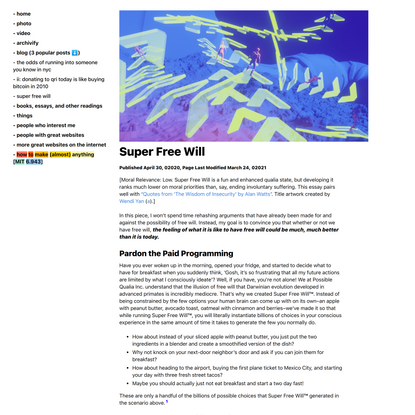 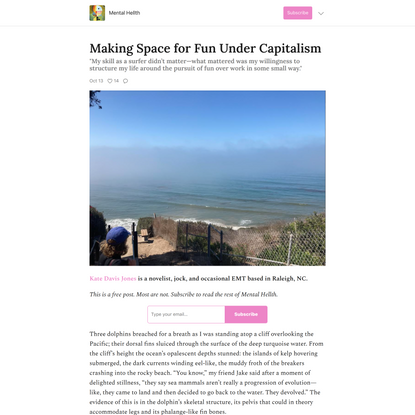 Making Space for Fun Under Capitalism 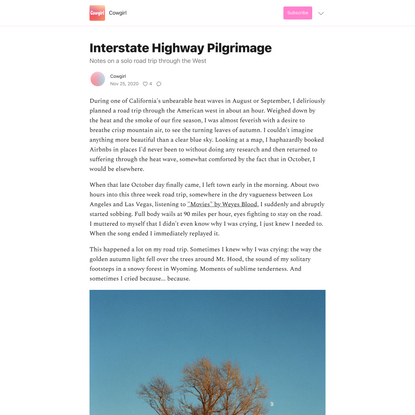 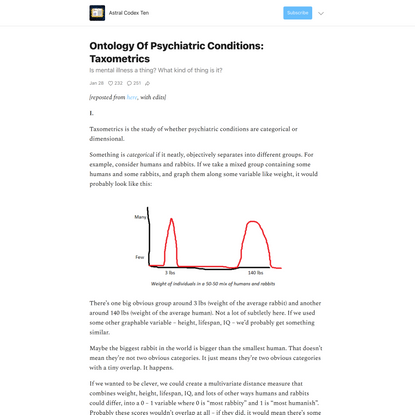 "A key underlying concept that we shouldn’t miss here is that in order for humanity to progress intellectually—or otherwise, we must become comfortable with not knowing. This does not mean that we should not strive to learn all that we can about our Universe. Instead, it says that there is power in the acceptance that we may never fully know everything because, like the many dimensions and universes that surround and overlap our own, knowledge is infinite, and in our corporeal forms, may be beyond our understanding." 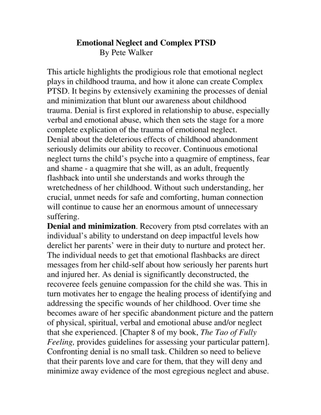 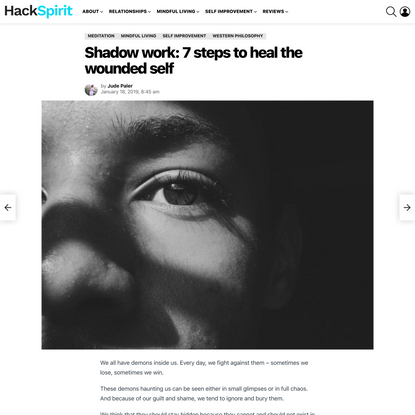