the first episode is an interview with a creative technologist who connects ideas about dance to ideas about motion in robotics:

goal is to interview people who have thoughts on what it's like to do different activities, hobbies, jobs in their bodies and how phenomenology plays a role in our kinesthetics. 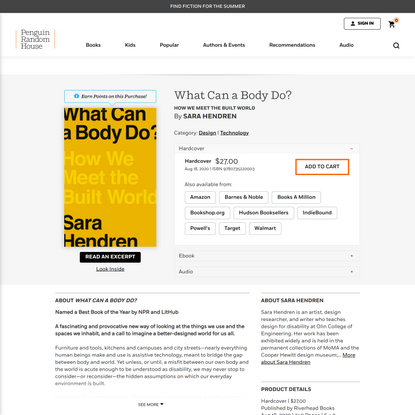 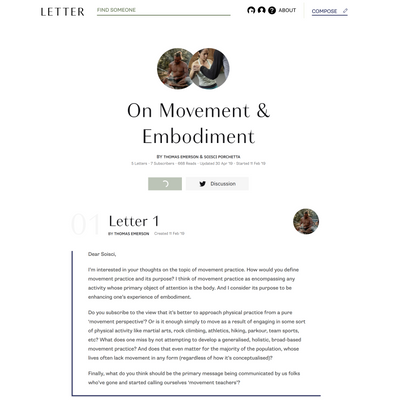 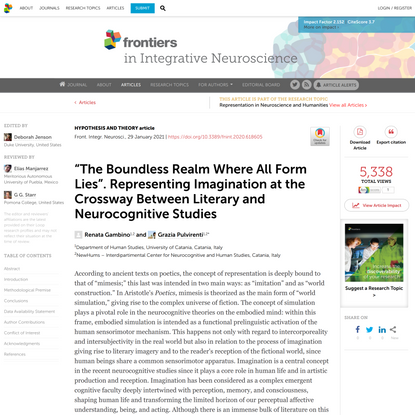 Frontiers | “The Boundless Realm Where …

Ok so assuming that there isn’t a lot of editing on this track already, the audio seems pretty clean. That’s good because the rest will be easier. ✨A few suggestions though: the fades could be a smoother. I’d suggest starting them a little later and extending them a bit (right now they’re kinda swallowing the last word before other clips begin, or cutting off the music quickly). After that I’d adjust the the volume levels so both voices sound like they’re at the same level. This will go a long way towards making it sound like you two were in the same room, even though you weren’t. From there, I’d play around with some EQ and mayyyybe some light compression, but that’s be the last step 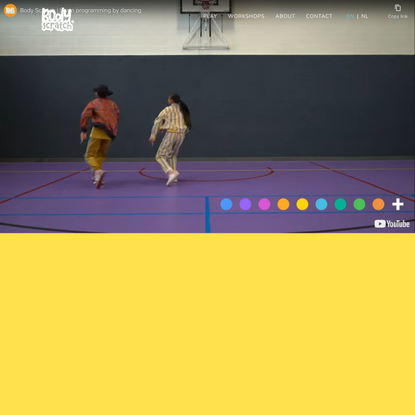 Body.scratch | We learn programming by … 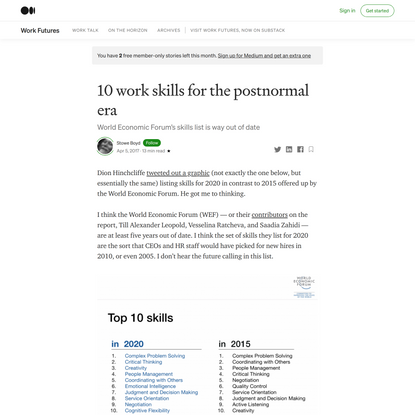 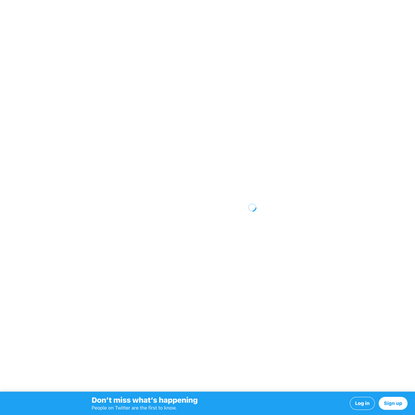 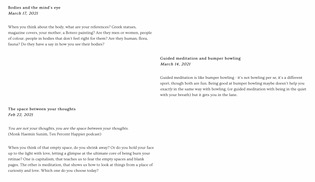