Learning about the solidarity/peer-to-peer economy 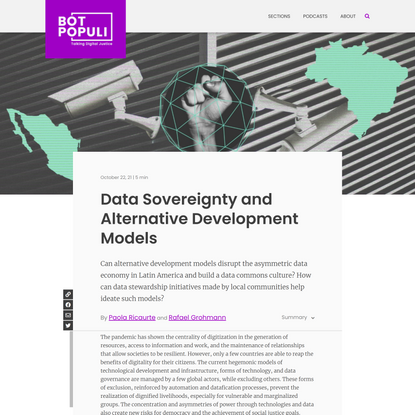 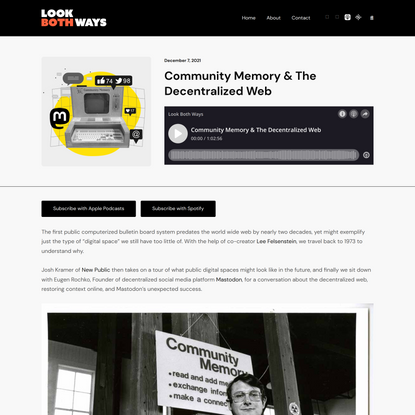 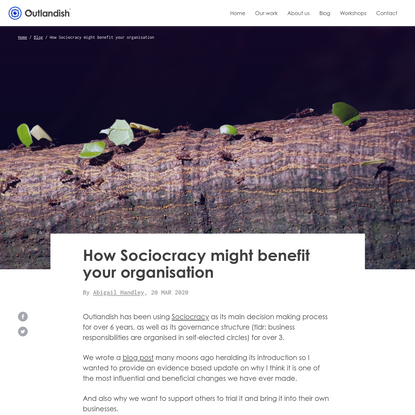 "The benefits for everyone from this include a much greater feeling of ownership of the space by a wider spectrum of the arts community. The openness of the programme also brings in a broader variety of audiences and helps us break down some of the barriers to access that can easily grow around an art centre. The building can provide support for a large section of the arts community in the city and the programme can reflect more cultural perspectives than our small team could achieve on its own. Perhaps the bottom line is we hope the activity, cultural momentum and diversity of the programme demonstrates the best possible use of public funding for the arts in the city."

Perhaps what we need to build are more consensus-building not consensus-demanding tools. Mike Caulfield gets at this in a recent keynote about “federated education.” He argues that "Wiki, as it currently stands, is a consensus engine. And while that’s great in the later stages of an idea, it can be deadly in those first stages.” Caulfield relates the story of the Wikipedia entry on Kate Middleton’s wedding dress, which, 16 minutes after it was created, "someone – and in this case it probably matters that is was a dude – came and marked the page for deletion as trivial, or as they put it 'A non-notable article incapable of being expanded beyond a stub.’” Debate ensues on the entry’s “talk” page, until finally Jimmy Wales steps in with his vote: a “strong keep,” adding "I hope someone will create lots of articles about lots of famous dresses. I believe that our systemic bias caused by being a predominantly male geek community is worth some reflection in this context.” 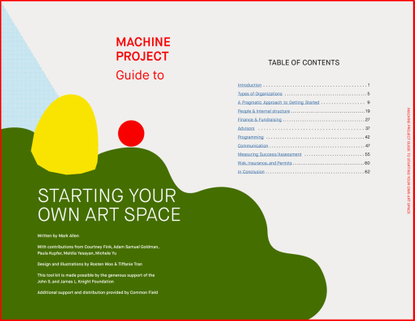 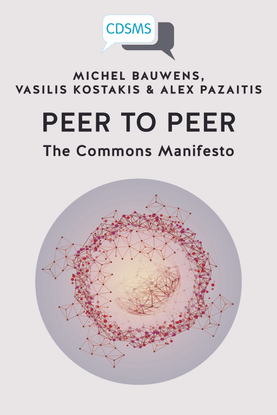 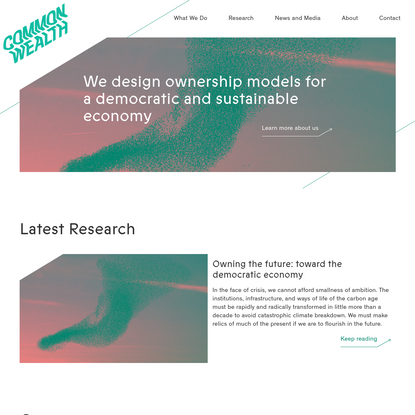