39 Followers
This channel appears in
State of the Web, programmable society, Strategies, life online, channels with good name (this is not one of them), Literature - Articles, Internet Culture, undoing the assumptions of a generation dominated, so many things I would have done, but clouds got in my way, and bag 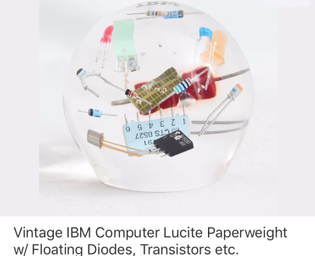 One of the main selling points of cryptocurrencies is decentralization, of not needing to trust a central party in order to use the currency. But the cryptocurrency doesn't actually eliminate that trust, it simply moves it. It moves it into trusting the protocol design, trusting the implementation of the clients, trusting your local hardware and OS to not be compromised, and in the case of smart contracts, trusting the smart contract to not be buggy. What's worse is in the centralized case, as long as the government continues to function you have lots of options for what to do if a transaction goes badly. In the cryptocurrency case, for the most part you're SOL, because cryptocurrencies by design don't allow anyone to e.g. void a transaction. 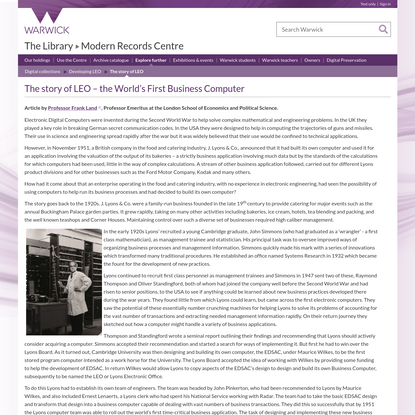 The story of LEO - the World's First Bu… 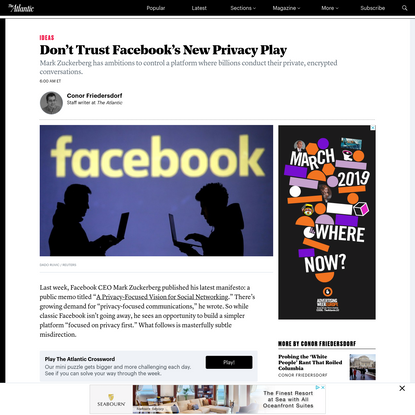 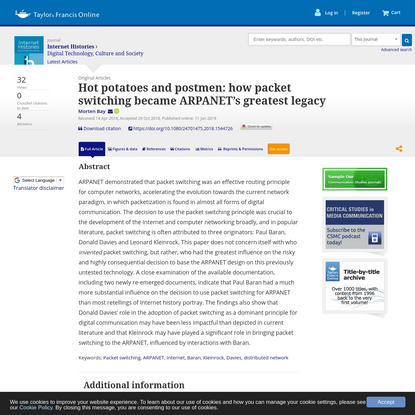 In this article, I provide a Spivakian analysis of computational algorithms. Building upon Gayatri Spivak’s claim that the value coding of late capitalism extends beyond the economic realm to the cultural and affective, I show that it seeps into the algorithmic as well. The recent proliferation of algorithmic applications has been met by an increased scholarly interest in their underlying mechanisms. Several critics of predictive algorithms, for instance, proceed as though the racial and gender discrimination that a given algorithm enacts upon execution can be positively attributed to -- and mitigated through a re-coding of – either its training data or its “source code.” There is little denying that the logic of computation undergirds much of our sociality. But, as I argue in this article, to concentrate the source of an algorithm’s action in its semiotic representations is to hide and legitimize the value codings that lend these representations their efficacy. My aim in this article is two-fold. First, to show how seemingly benign investments in algorithms can reproduce, in a larger network, the exploitative value systems that manage the worth of knowledge, epistemologies, labor, and bodies. Second, to raise a question of methodology: What antitechnocratic, nonhegemonic engagements with algorithms might feminists produce that do not privilege the algorithmic as a site of intervention 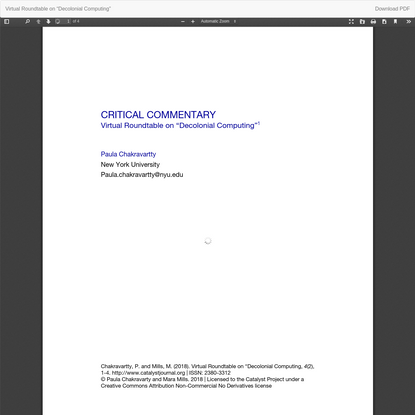 View of Virtual Roundtable on "Decoloni… 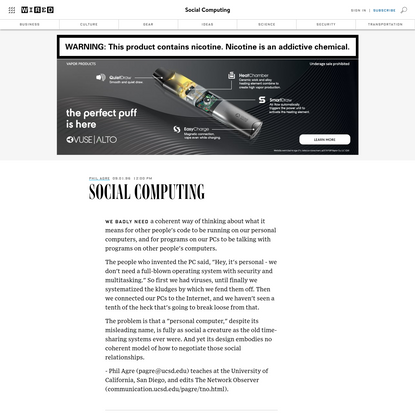 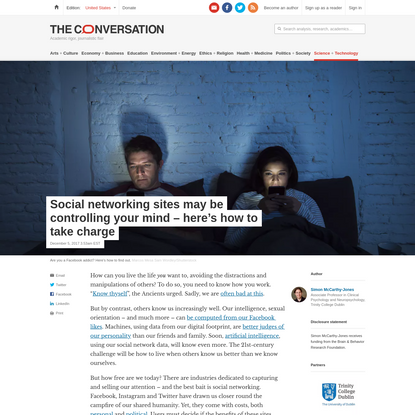 Social networking sites may be controll… 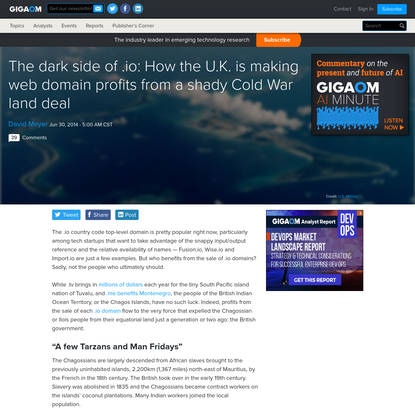 The dark side of .io: How the U.K. is m…
Join Are.na to follow demystify the net
Sign upExplore