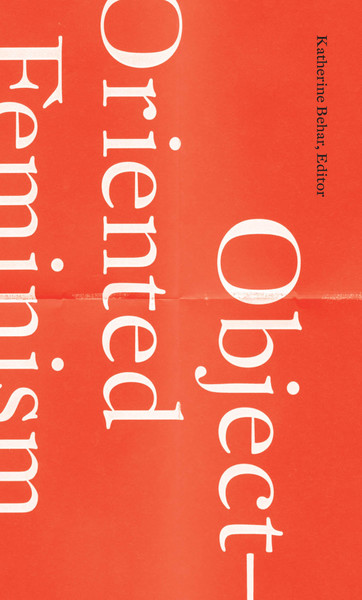 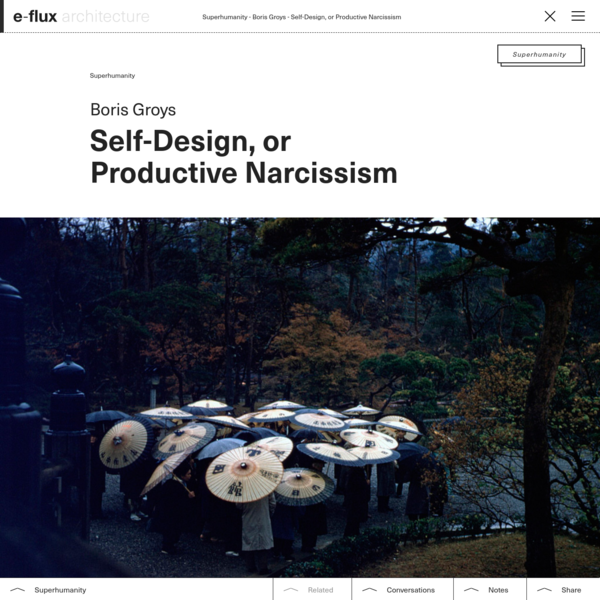 It would be wrong to say that Narcissus is uninterested in others, in society. Rather, he completely identifies his own perspective with an “objective” social perspective. And so he assumes that others will be also fascinated by his own worldly image. 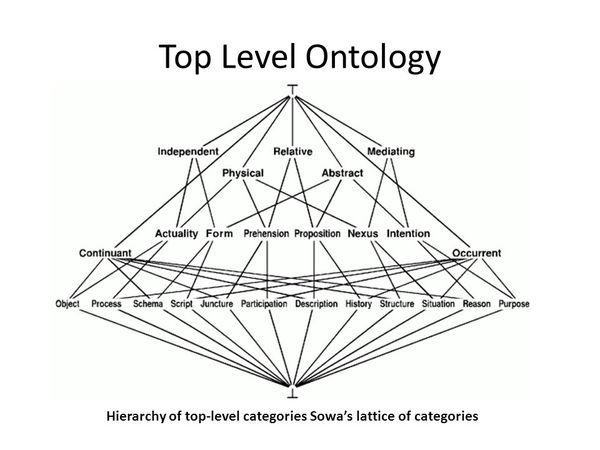 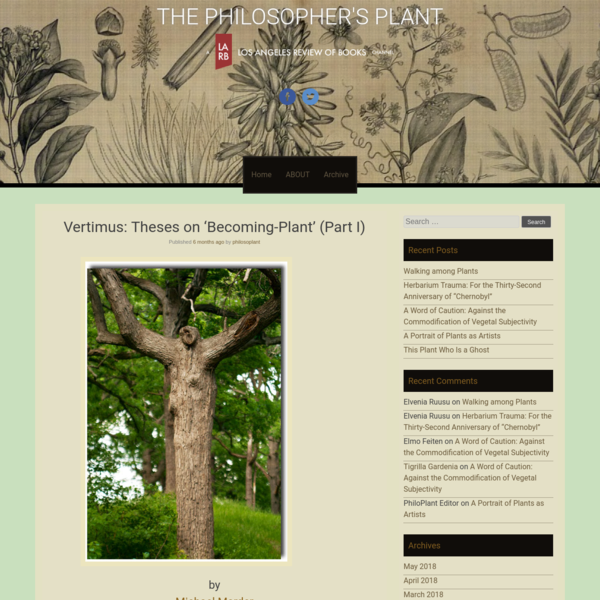 "In fact, as both Friedrich Kittler and Nick Land have forcefully shown, the whole male-driven production of the Graphic User Interface (GUI) is a disastrous move for cyberpunk. In early computing – in which, as Sadie has demonstrated, women played innumerable (previously) unsung roles – the relationship between human beings and machines was depersonalizing and dehumanizing. In other words, human beings were sprung out of the representational prison wherein they confuse themselves and their potentials with what the Dominant Operating System tells them they are. With the development of the tellingly named Personal Computer, computers are denumerized and ‘de-abstracted’: your relationship to the machine is conducted via a screen that locks you out of its core functions at the same time as it represents the computer as continuous with the analogue-specular world. You interact with the machine via the eye and the icon. As Kittler glumly notes, with the development of the tellingly named Personal Computer, you are condemned to be a person. This is obvious when you consider that, once, the word ‘computer’, like the word ‘typewriter’, could originally be applied both to the human being ‘using’ – that is to say, involved with – the machine as well as to the machine itself. And it is no accident that most of these typewriters and computers were in the first instance women."

"Cybernetics began as a technics of war. In WWII, it became obvious that human beings alone were not capable of operating at the speed necessary to use weapons like machine guns on aircraft effectively. To optimize their function, the machines would have to be able to reflect on their own performance and produce adjustments: the science of feedback. Hence the paradox of cybernetics, which, precisely in its quest to achieve the final domination of nature by Man ends up reinserting Man into the Matrix of matter. Cybernetics showed that control operated at the level of the circuit, the feedback loop. Such control bore no relation to the transcendent domination that Promethean Master Science once believed it could enjoy. The machine-gunners were not transcendent users of technology, but themselves meat components of a circuit containing both biotic and non-biotic materials." 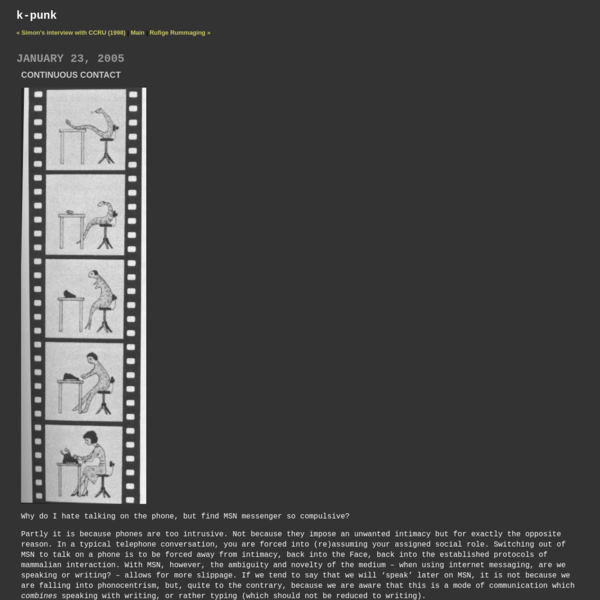