The discovery of chemical communication among bacteria revolutionized the thinking that bacteria exist in isolation as single-celled organisms. It has become evident in the last fifteen years that bacteria have the potential to establish highly complex and often multispecies communities. In fact, most bacteria monitor their population density via the production and detection of small signaling compounds (also called autoinducers) in a process which has been termed “quorum sensing” (QS) (Fuqua et al., 1994). At low cell density bacteria produce low levels of signaling compounds which are released from the cells. As the bacterial population increases, for bacteria in enclosed niches, the freely diffusible chemical signal accumulates and bacterial density reaches a critical level (quorum). Bacteria now detect and respond to the signal through the regulation of their gene expression. This results in coordinated and synchronized community behavior. 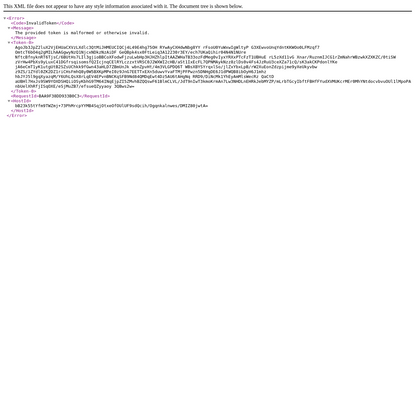 A cultural approach to communication
3 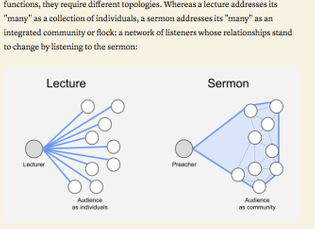