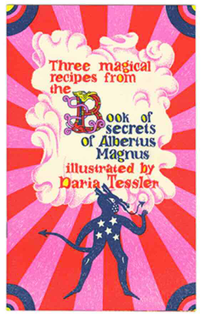 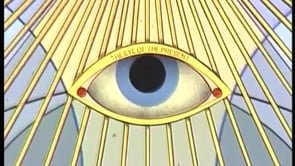 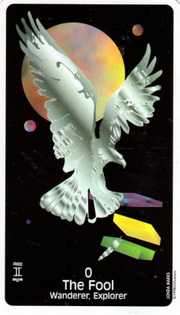 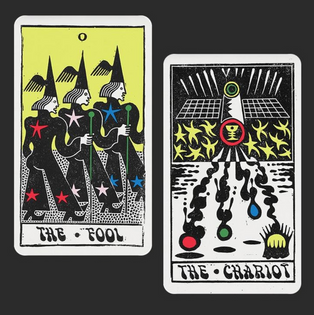 According to Jung: the mandala is a representation of the psyche, whose essence is unknown to us.

In Hindu tradition, the mandala, the symbol of the sacred central space, altar, and temple, is both an image of the world and the representation of divine power, an image capable of leading the one contemplating it to illumination.

Symbolically, the Arcana of the Tarot are a chest in which a spiritual treasure has been deposited. The opening of this chest is equivalent to a revelation. The initiatory work consists if gathering together the fragments until the original unit has been restored. You start with a pack of cards, you mix up the Arcana and display them flat, which is to say you cut the God into pieces. You interpret them and put them back together in sentences. The God is resuscitated not in an immaterial dimension but in the material world. A figure, a mandala, is composed with the Tarot so that the whole thing can be seen with a single glance.

As the Tarot is essentially a projective instrument, there is no definitive, unique, perfect form within it.

“The Tarot is a union of the Arcana. When, after many years, I managed to successfully put it all together in my first consistent version of the mandala, I asked it:’What purpose does this study serve for me? What kind of power are you able to give me?’ I imagined the Tarot answered me: ‘You should acquire only the power of helping others. An art that does not heal is not an art.’”