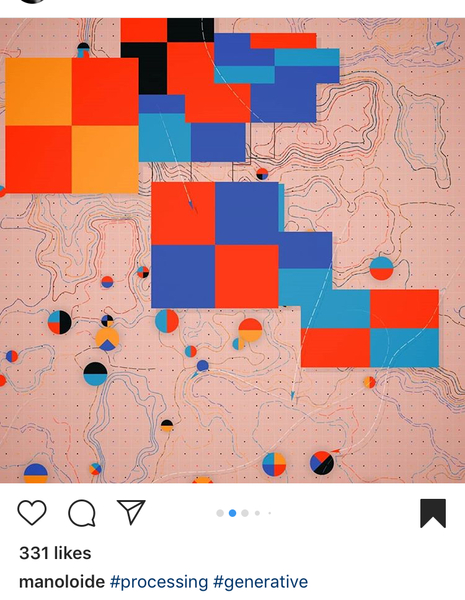 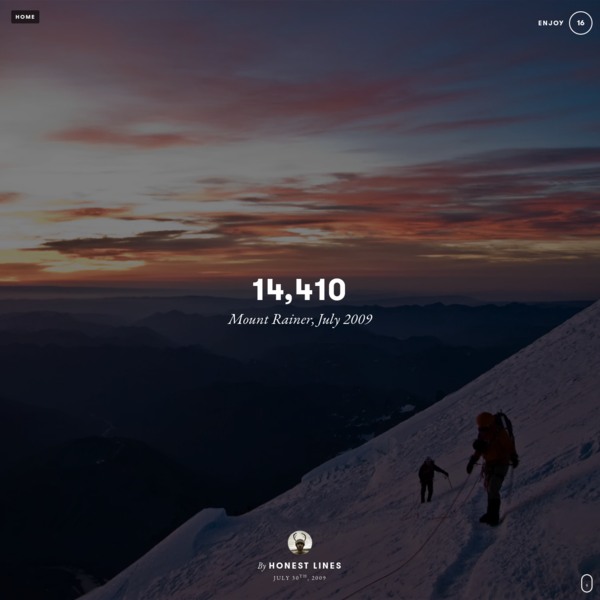 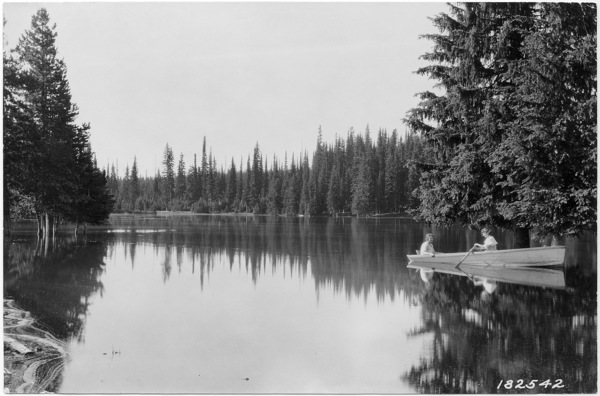 ...It isn't enough to set prices and have markets create the technological transition. The most efficient transitions occur when unique policy is set for different stages in the advancement and integration of technological progress... There seems like there could be some truth to this, but I'm worried that throwing carbon-pricing by the wayside in favor of direct market intervention would be too specific an intervention. (gov could misinvest/subsidize tech that isn't as effecient/effective as they thought, and these investments are subject to political forces which are usually not that rational)... perhaps a bit of each lol?...

A couple decades ago, scientists began studying the dynamics of technological transitions, the jump from one technological system to another, while continuing to supply the same service to society, like mobility or communication. Their observations supported insights from fields ranging from evolutionary economics to cultural anthropology. Their policy advise completely contradicts that from neo-classical economics. Rather than needing a long-term global market price for carbon, we need a sequence of sector-specific policies that focus on specific milestones.

The first milestone is inventing a set of technologies that have no immediate commercial value. That requires strategic public R&D funding.

The second milestone is commercialization. New technologies, because they are new, are clunky and expensive. That changes when they grow within market niches. Technology specific support, creating some competitive pressure but also ensuring enough profits to be fed back into innovation, leads to the fastest improvements in technology cost and performance.

The third milestone is moving from niche to market saturation. As soon as jet aircraft expanded into commercial aviation, they started crashing into one another. Governments solved this with an air traffic control system, a set of institutions linking a network of radar stations. The private sector can do a lot, but it still needs governments to establish a roadmap, reducing investor risk. 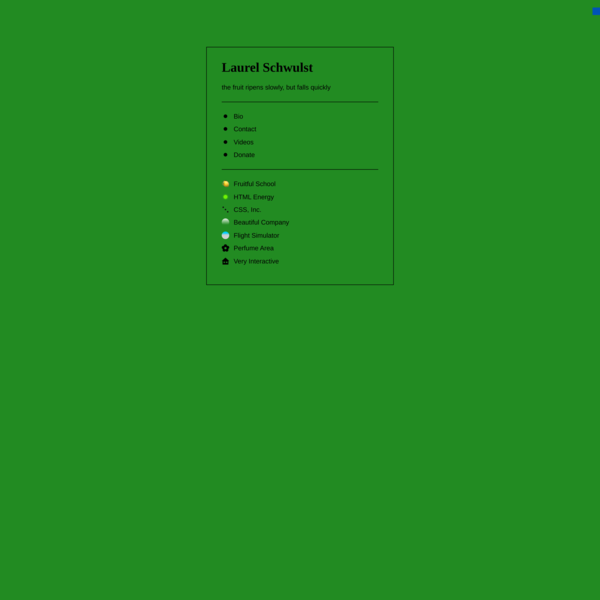 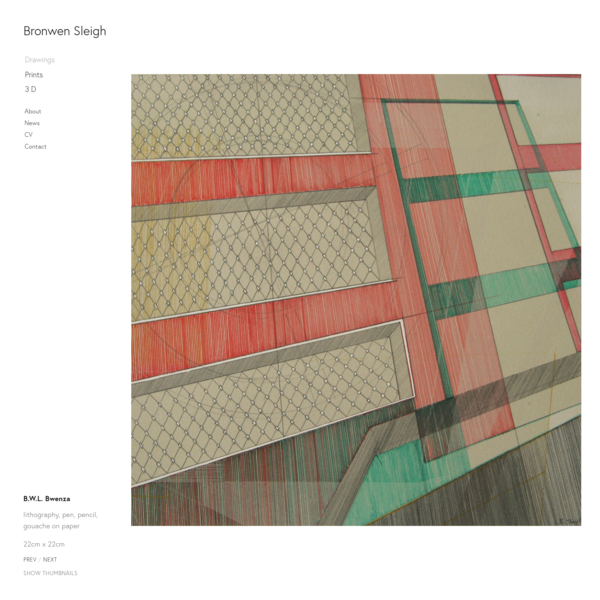 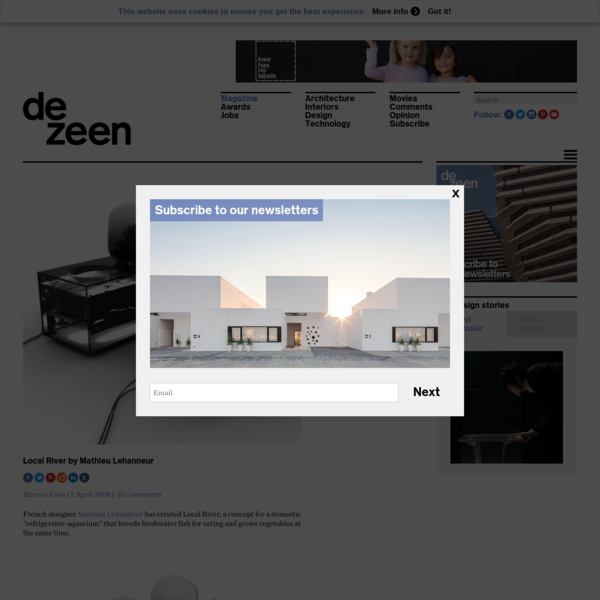 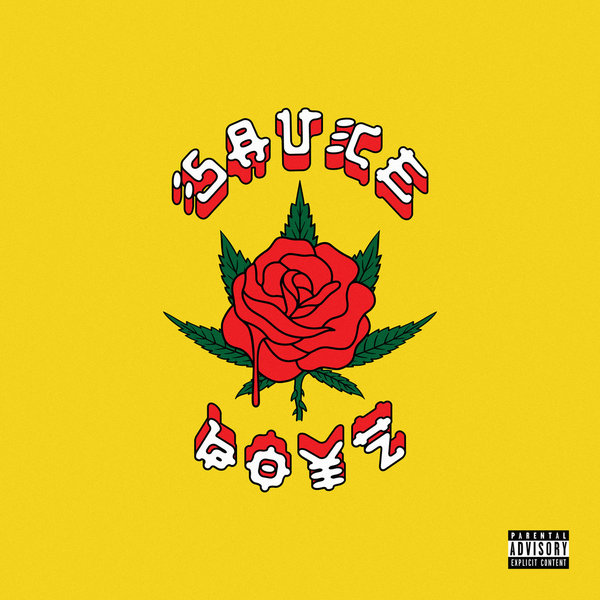 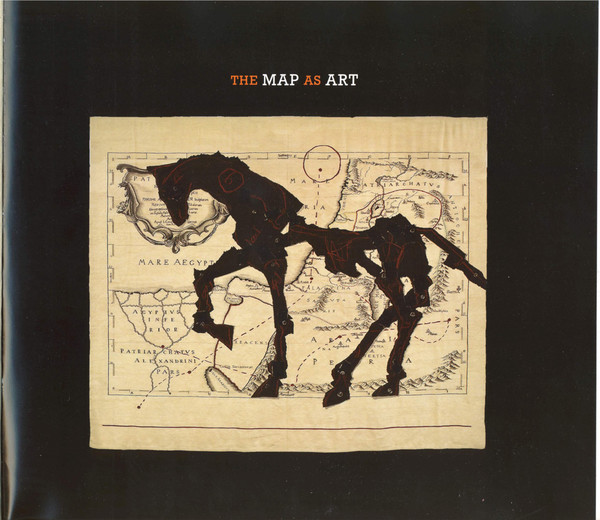 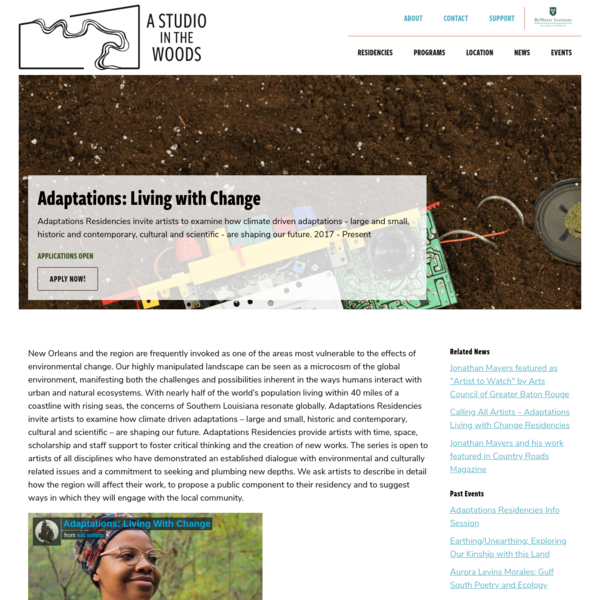 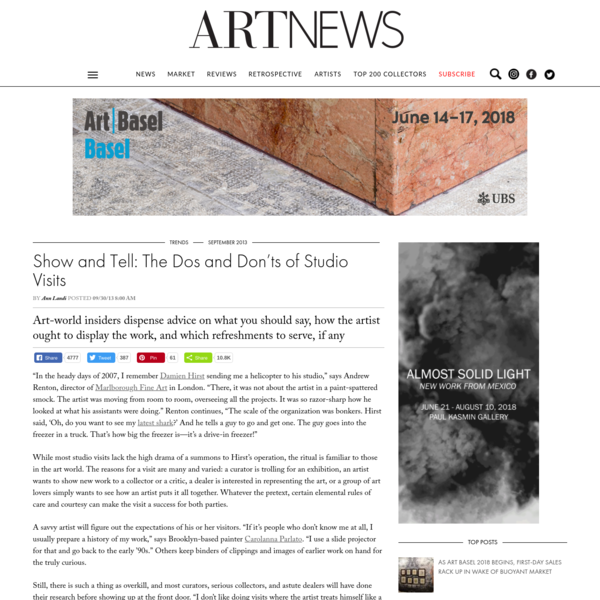