SPACE CRUISERS ROCK GODS & WE CAN GROW OUR OWN- UTOPIAN PRONOUNCEMENT: A GROUP BUILD OF OTHEWAYS!
A workshop where we explore fantasy communities and draw and build ideas (posters, images, cardboard models) of Utopian Dreamscapes. (this could be an "installation" of some kind coming from us and involving others in a more traditional kid class model or otherwise) UTOPIAN DESIGN CHARRETTE

An event where we present a geography and folks are tasked with writing a manifesto and "building" out plans for a colony.

UTOPIAS OF SOCAL TOUR
A Tour (led by Erin Schneider) of former and current Utopian sites around the LA Area.

As the present becomes more fixed in the destructive-ideology of hyper-capitalism, this guide locates places in Southern California where other ideologies have reigned.Utopias of So.Cal. is a free printed map/guide to current and historic utopian communes, colonies, and intentional communities in Southern California. Sited in the guide are collectives founded on ecology, socialism, spirituality, free expression, queer liberation, and feminism. 23 current and historic lebenskunst sites ( a San Diego group committed to facilitating interplanetary dialogue, a LA based community founded on Chicana/o art and consciousness, and a Santa Barbara colony credited with inventing the hot tub and the Renaissance fair). In coordination with the release of this guide, Llano Del RIo is presenting a series of public events (May 28, June 25, July 23rd) in a tree house located by the Santa Monica Museum of Art.

Utopias of So.Cal. contains reflections on the persistence of these colonies in our own utopian consciousness’ written by contemporary artists, filmmakers, and writers; Sandra De La Loza, David Frantz, Janet Sarbanes, Mady Schutzman, Jodie Willie and the Women’s Center For Creative Work (WCCW). This guide, like all Llano Del Rio guides, is free and available to residents of LA county through the mail (send us your postal address) or around town (listed below). Utopias of So.Cal. was organized and written by the Llano Del Rio Collective with Erin Schneider, print design by Content Object.

Utopias Of So.Cal. Available Here (as soon as we get ‘em there)!

Related Events at the Santa Monica Museum Park Treehouse
Where is Utopia Of Southern California? A conversation with members of the Llano Del Rio Collective Members
Wednesday, May 28
7pm

Sounds For Another Tomorrow- a night of Utopian Music
Date Wednesday, June 25
7pm

The guides developed from the collective’s desire for contextualized critical theory; a synthesis of site and practice. This approach stands in contrast to dominant modes of theorization, which appear to seek universal abstracted meaning from particular experience. Llano Del Rio is committed to an active critical cartography based within particularly local experience, with particularly local meaning. We amplify a site-specific theory for Los Angeles, nothing more.

The guides that Llano Del Rio has produced include A Map For Another L.A. *, Scores For The City, An Antagonists Guide To The Assholes of LA, and Utopias Of So.Cal. (March, 2014). Together these guides map a path for Angelinos, directing them towards a creative exploration of our city— guided by sympathy, physicality, antipathy, and desire; rather than hatred, commuting, grin-it-and-bear-it, and ambivalence. These maps chart a city that begins to conform to our spiritual, intellectual, and actual imagination of it.

Sandra is an Los Angeles based artist whose work critically investigates questions of power and representation within contemporary political, social, and cultural landscapes.

What was The Peace and Justice Center?

A home, an art center, a meeting space, a jam room, a café, a place to experiment with visual art, movement, sound, poetry, a center for grassroots organizing, a place to dream and play deep into the night. An alternate universe from the post-riot Los Angeles landscape of demonized and criminalized black and brown youth, amidst the construction of a monstrous prison industry.

How did It come in to being?

Through militant action. Youth workers occupied the offices of the Los Angeles Conservation Corps (LACC) in response to tensions related to a labor dispute. Through negotiations, the LACC vacated and granted the building to a core group of youth workers who were also artists, musicians and poets. For the next year they collectively lived in the building and organized the magical space known as the Peace and Justice Center.

What did it foster?

The P & J planted strong enough roots and vision to cultivate an ever evolving and morphing group of artists, community organizers, activists, healers, collectively run spaces and projects that continues to pop up and sprout in various parts of the city today.

Why do you remember it?

The P& J defied boundaries on so many levels: race and class lines, music and artistic genres, political ideologies, sexuality, lifestyle. As core- collective member, Mercedes Mijares, stated in a 2006 interview, “ You name it, we mixed it. The heart of the space was the politics, but the music and the art kept it alive. The art and the music were the veins that kept things moving. “ P&J was also important in that it was organized by mostly working class youth of color largely from East LA, South LA and the MacArthur Park, Echo Park neighborhoods. 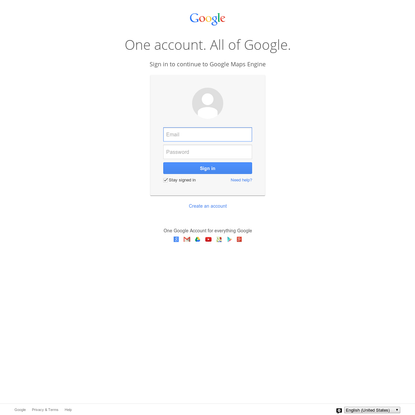 For each of them in between 1 - 3 paragraphs

Factual as well as colorful

Be specific about my interpretation of why it was utopian

What were things founded on?

When you say Manifesto say what was in the manifesto? 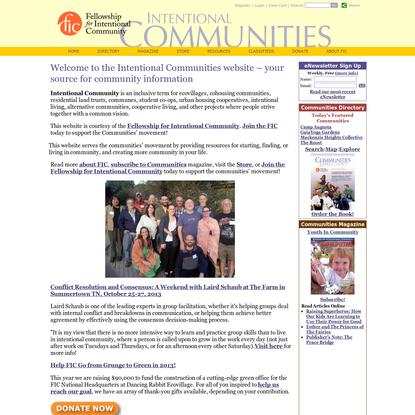 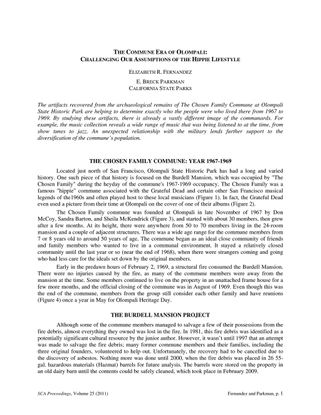