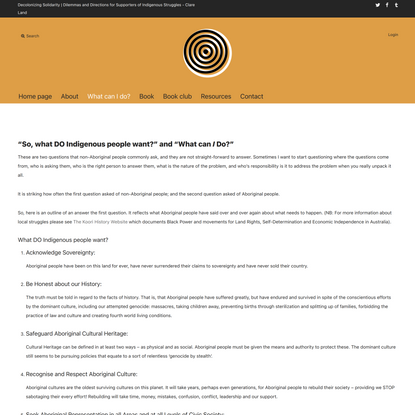 What can I do? 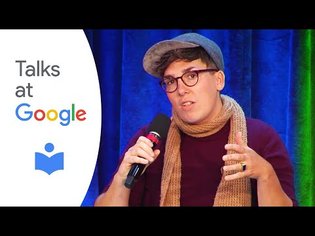 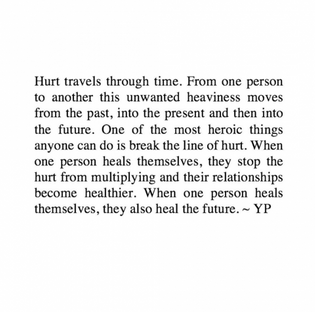 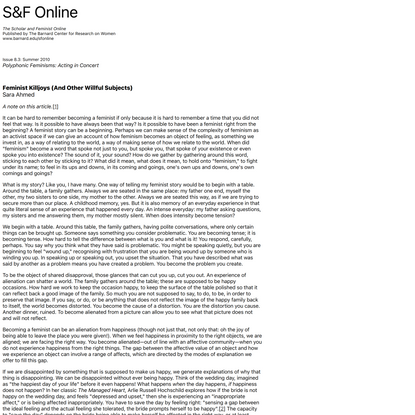 Change through communication For most human activities, there is some form of norm in place for how it is supposed to work. If you want to deviate from this pattern, you need to communicate — otherwise things tend to end up just following the norm, as others behave according to it. Communication and joint actions for change is the only way to break away. Radical relationships must have conversation and communication at the heart — not as a state of emergency only brought out to solve “problems”. Communicate in a context of trust. We are so used to people never really saying what they think and feel — that we have to read between the lines and extrapolate to find what they really mean. But such interpretations can only build on previous experiences — usually based on the norms you want to escape. Ask each other about stuff, and be explicit!

Heterosexism is rampant and out there, but don’t let fear lead you Remember that there is a very powerful normative system in play that dictates what real love is, and how people should live. Many will question you and the validity of your relationships when you don’t follow these norms. Work with the people you love to find escapes and tricks to counter the worst of the problematic norms. Find positive counter spells and don’t let fear drive your relationships.

starting an are.na pen pal club,
let us know if you're interested,
fill out the form if you wanna join,
fill this channel with inspiration,
take a deep breath
& give yourself a hug,
press send 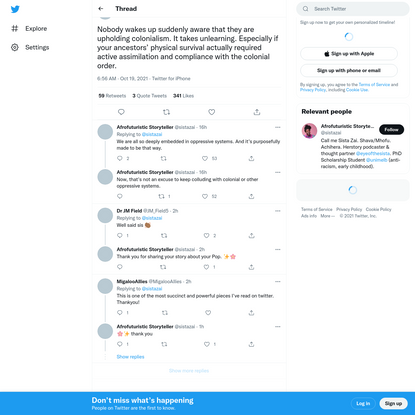 “The most anti capitalist thing you can do is find your own identity, that way you can’t be sold a new one every month.” 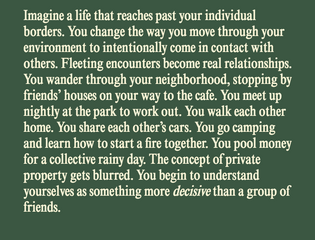