The following description was written by Sloane Angel Hilton, the creator of the facebook group for this aesthetic:

Its rise and fall between the years 1996-2002 - a movement in pop culture that is spawned from the research of The Y2K Aesthetic Institute. A notable shift in the visual mood of pop culture happened during the turn of the millennium, but it wasn’t Y2K Aesthetic. One thing I have found is that it was en vogue to be between 25-35, the prime age of Gen X at this time. I think of the “Music First” era of Vh1 programming.

Contrary to contemporaneous Y2K Aesthetic, and also McBling style of the early 2000s, Gen X Y/AC models in editorial fashion or artist marketing were much more "natural". You will see tons of nude lipstick, hair parted down the middle or natural textured hair, natural leathers, knee high boots, duster jackets, natural and muted colors - especially greens, beiges, tans, greys, and black. Design and fashion was moving from 60s revival into early 70s. Retro-futurism was Y2K Aesthetic, but Gen X YAC was more terrestrial. Its futurism was a mix of sterile and organic. McBling was a full blown disco revival, but here, we just see hints of the 70s. Depictions of city life through a colonialist lens. First wave gentrification. Urban life influenced graphic design, such as in the use of Helvetica as inspired by the NYC subway signs. The rise of a minimalist design revival.

On the runway, the rise/peak of the modern supermodel - Naomi Campbell, Kate Moss, and Linda Evangelista, who were all peaking at 25.

Hit music in the US was heavily influenced or even imported from the UK and Europe. Notably, we saw a surge in french house/disco, big beat, electronic, trance, uk garage, and “easy listening”/adult contemporary marketed for Generation X. Less Pure Moods and more Cafe Del Mar.

Pop artists were reinvented to fit, like Madonna (Ray of Light). "Soft Club" refers to club culture trickling down into mainstream culture. As the style shifts into McBling, club culture becomes so huge that only the rich can enjoy it in Ibiza.

R&B + hip hop had a marked shift in production, due to producers like Soulshock and Karlin, Trackmasters, Darkchild/Rodney Jerkins, in addition to many more who formed top of the millennium sounds working with both these genres. Pop music was equally transformed by club music, R&B, and Latin pop. Rock, pop and poetry were put over trip/hip-hop & breakbeats. Songs that may not have been written for the dance floor were produced as club music. See: soft club.

Get X young adults were into entrepreneurship, which supposedly fueled the 90s economic recovery, especially via tech industry. This is why they have been considered a generation which "sold out".

Discussion is much deserved regarding the nature of media diversity, both genuine (largely POC in leading production roles across mediums) and as a marketing tool, and the start of gentrification as it would come to be known in post-industrial cities. 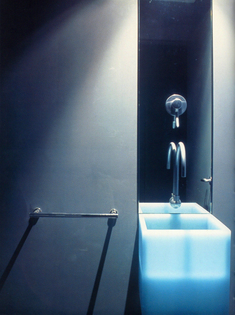 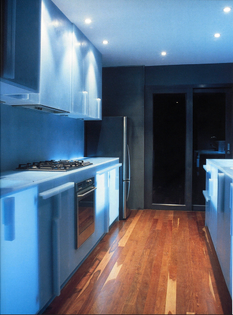 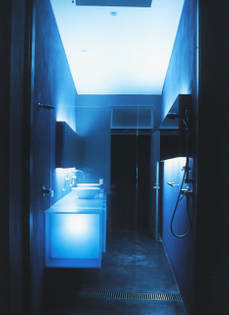 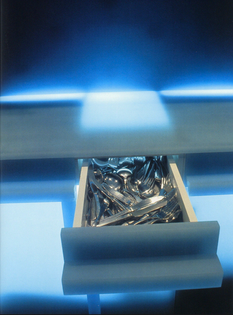 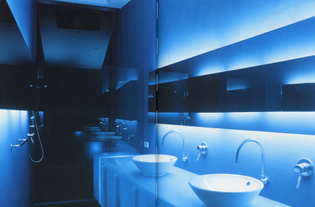 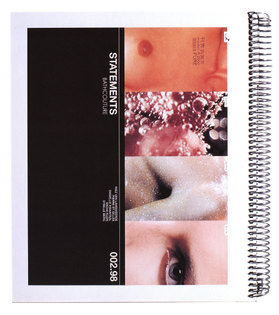 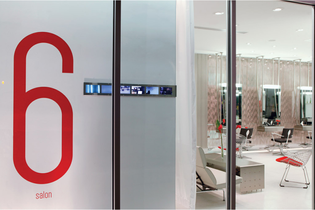 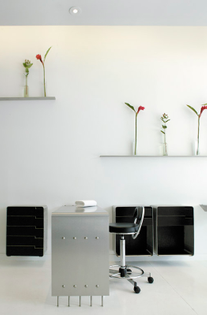 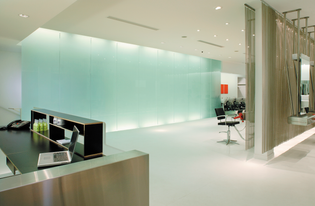 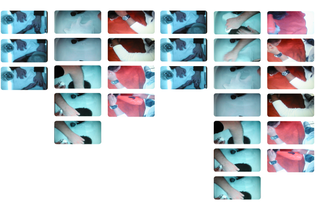