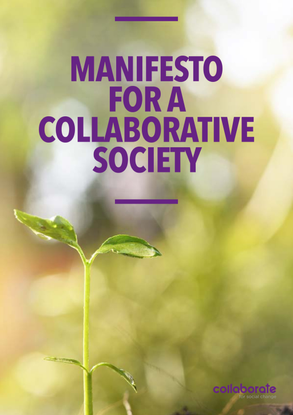 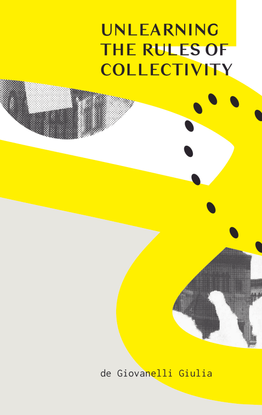 We didn’t collaborate like two different people. We were more like two streams coming together to make a third stream, which I suppose was us,’ Deleuze had said. Or, as Guattari put it, there was ‘a true politics of dissent between us, not a cult but a culture of heterogeneity that makes each of us acknowledge and accept the other’s singularity’. The duo worked not by asserting their identities in conflict with one another, but by acknowledging themselves as a space in which differences could flourish. 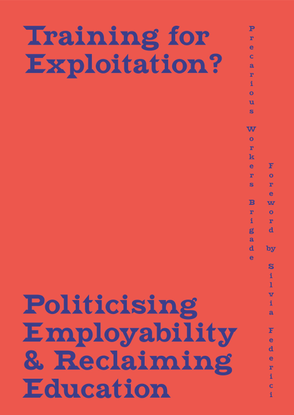 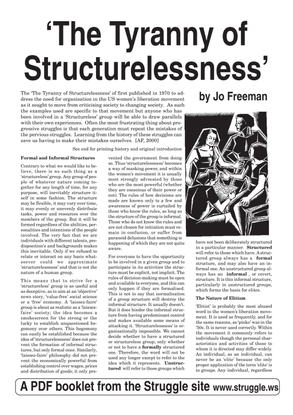 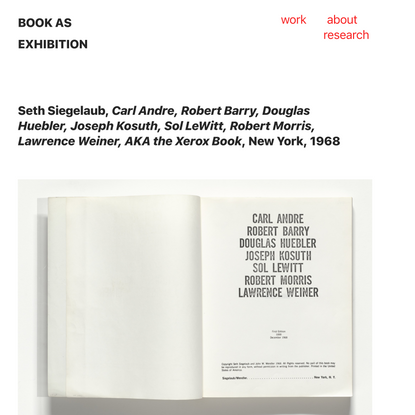 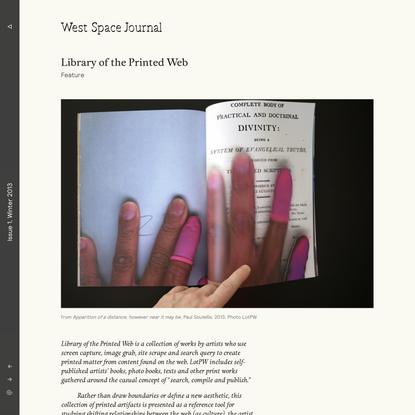 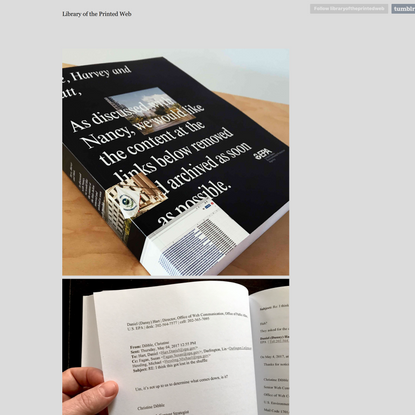 Library of the Printed Web 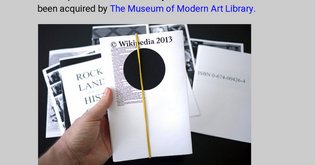 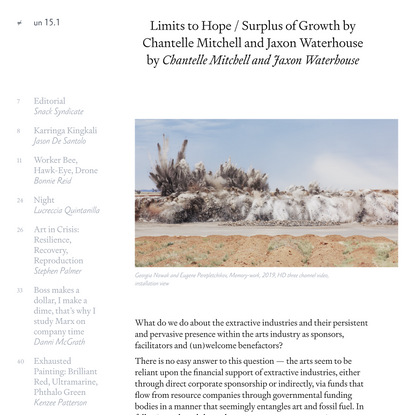 Limits to Hope / Surplus of Growth by C… 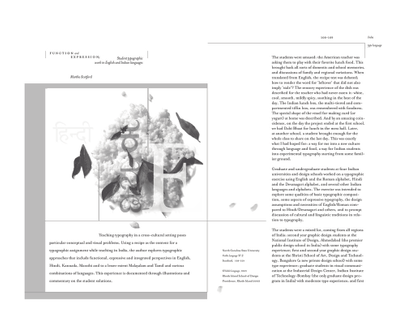 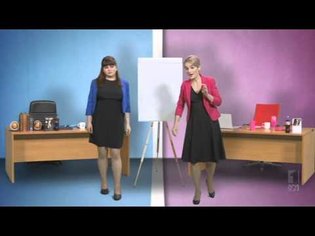 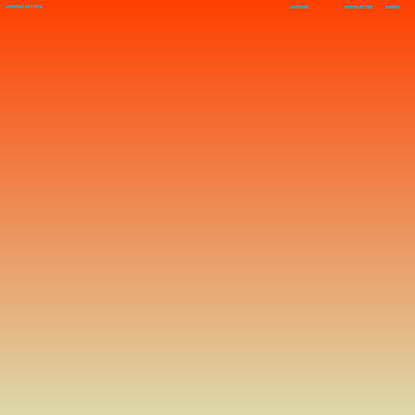 The Ruins of the Eight-Hour Workday - V… 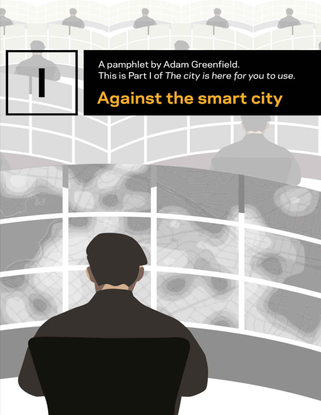