"On one hand, animatedness points to restrictions placed on spontaneous movement and activity; in Modern Times, for example, it emerges from the exclusion of all bodily motion apart from the one assigned to the assembly-line worker. On the other hand, the affect can also be read as highlighting the elasticity of the body being animated, as evinced in Sergei Eisenstein’s praise of “plasmaticness” in his analysis of Disney cartoons. Just as animatedness integrates the two contrasting meanings of automatism, then, the affect manages to fuse signs of the body’s subjection to power with signs of its ostensive freedom—by encompassing not only bodily activity confined to fixed forms and rigid, specialized routines (Fordist or Taylorist anima- tion), but also a dynamic principle of physical metamorphosis by which the body, according to Eisenstein, seems to “triumph over the fetters of form” (what we might call “animistic” animation). It is clear that for the filmmaker, the excessive energy and metamorphic potential of the animated body make it a potentially subversive or powerful body, whereas for Chow, the very qualities that Eisenstein praises as liberatory—“plasmaticness,” elasticity, and pliancy—are readable as signs of the body’s utter subjection to power, confirming its vulnerability to external manipulation and control."

"A ‘Multimorphic’ object is that which is (or can be) many things at once, both physical (made of matter) and theoretical (meaning something). The objects can be (and often need to be) read and understood at many scales, axis, and dimensions simultaneously. They exemplify multiple physical and theoretical concepts through both their matter and what they represent or articulate."

"In a world of fluid process, how can emergent forms be made to last? What makes things stick (Barber, 2007, p. 25)? Our answer is that it is not because of the inertia of the materials of which they are made that things endure beyond the moment of their emergence, but because of the contrary forces of friction that materials exert on one another when they are ever more tightly interwoven." 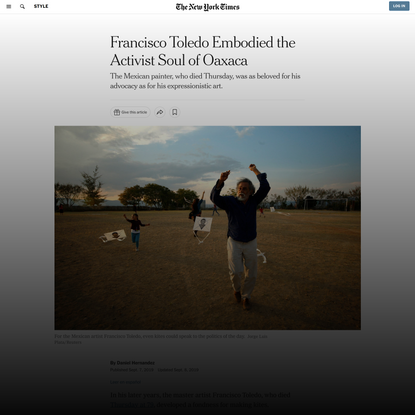 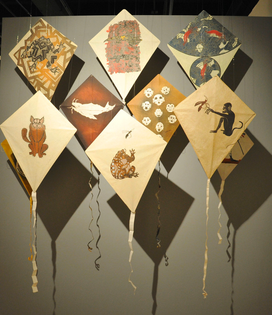 Botany of the Everglades 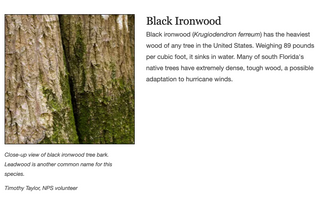 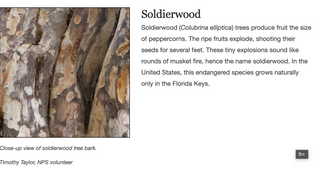 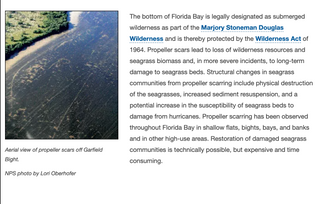 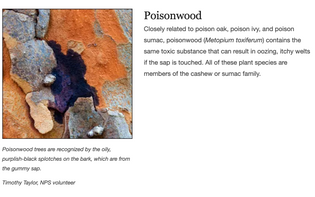