Further reading, references and notes from Richard Sennett's The Craftsman

'Corrupt, shaved, and false coins assailed the medieval economy. The goldsmith's role was to tell the truth about disguised substances, as well as to smelt gold from raw ore. The honour of the guild was meant to reinforce honesty; goldsmiths discovered to be dishonest were violently punished by other guild members.' Virtuoso Goldsmiths 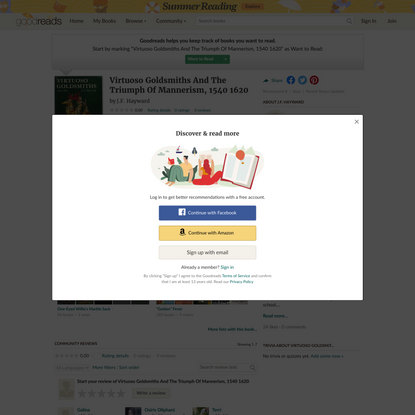 Virtuoso Goldsmiths And The Triumph Of … 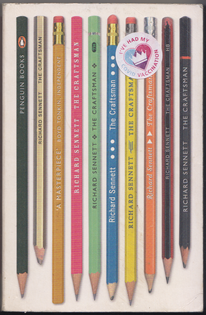 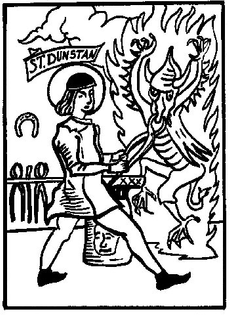 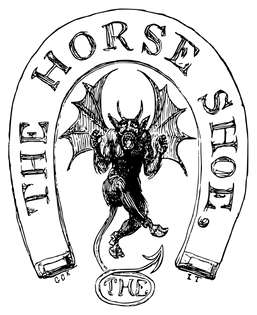 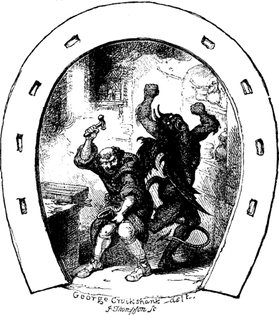 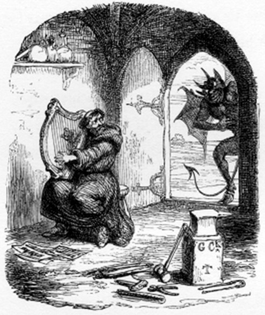 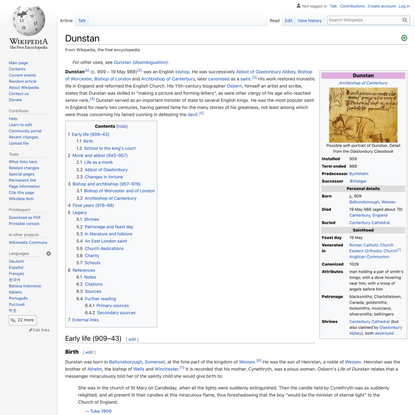 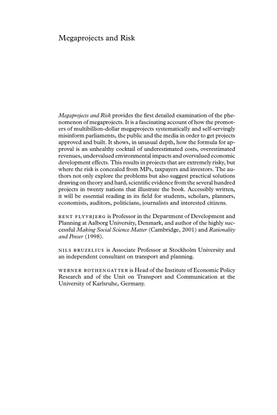 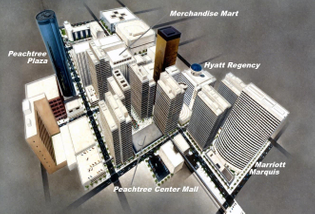