Part of the challenge was that of airport architecture itself. Irwin asked me, "Have you ever noticed how there have been hardly any successful airport structures over the past several decades - especially when you compare what's been built with the achievement of railroad architecture toward the end of the last century? Several of those urban train stations with their vaulted interiors were incredible buildings - the garden, the light, the sense of space, the sense of occasion. Trains are wonderfully powerful metaphors - of time and distance and journey, of setting out and return, of anticipation and adventure - and the architecture gloried in all of that. With airports, because most people are actually afraid of flying, I suppose, it's as if the architecture became key to downplaying and disguising, and even masking, the essential nature of the experience. The buildings became nondescript, their interiors like shopping malls, or like living rooms, for God's sake. It was as if the designers were doing everything possible to keep you from seeing the airplanes as they arrived and departed - you almost had to make a special effort. The entries into the plains themselves were completely swallowed in those windowless sheets - you were, in effect, invited to move from one living room into another. God forbid you should notice you'd enter the plane. I mean think about it. Name a single distinguished airport building in the last 20 years. The United terminal in Chicago, maybe. And what's that? It's a railway station!"

the sense of occasion, "Play it as it l… 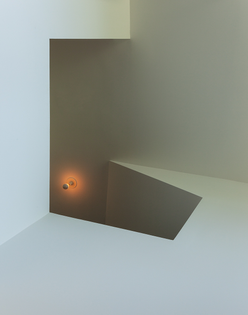 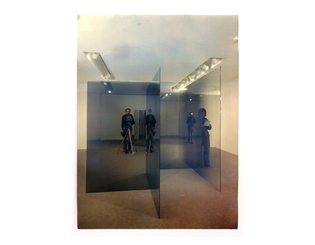 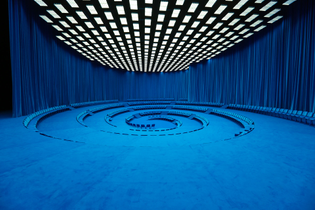 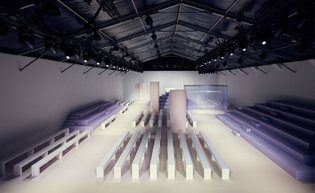 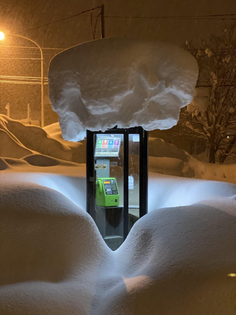 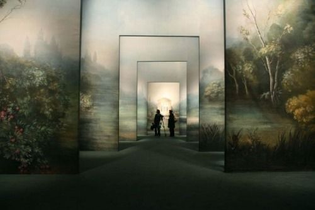 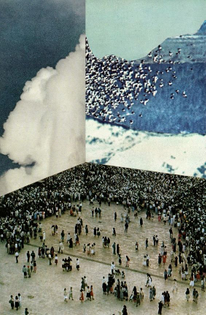 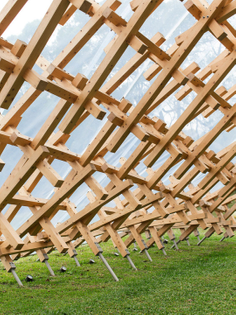