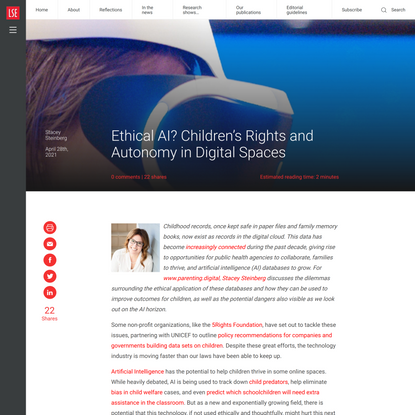 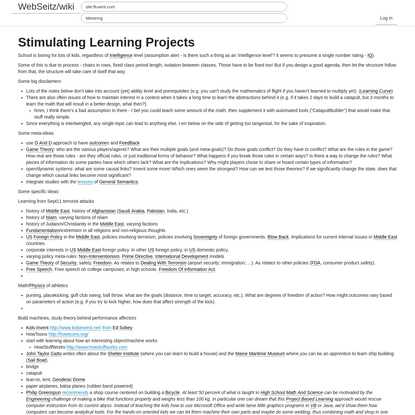 Marvin Minsky And The Ultimate TinkerTo 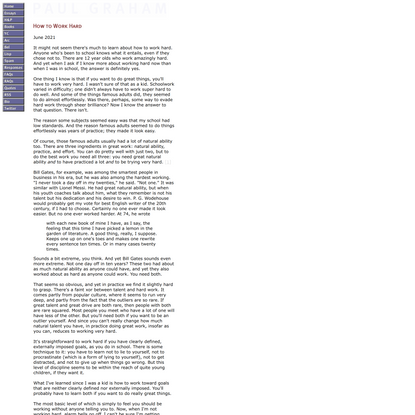 How to Work Hard 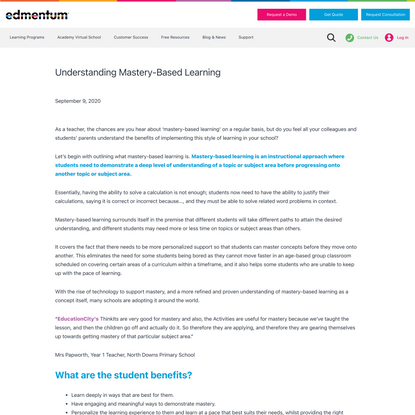 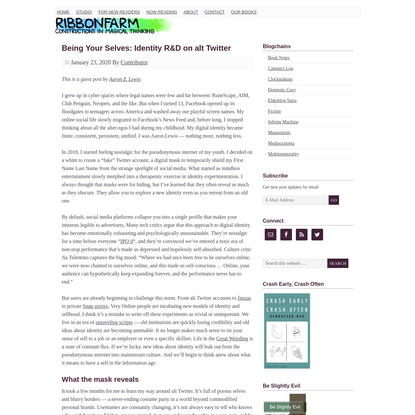 Being Your Selves: Identity R&D on … 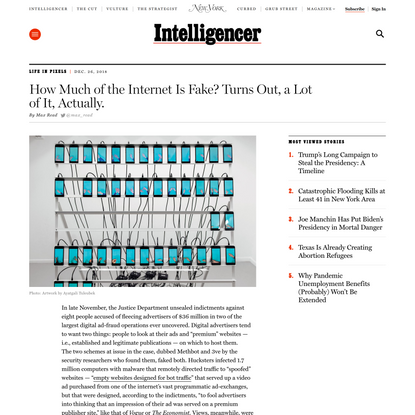 How Much of the Internet Is Fake?

The tragedy of a species becoming unfit for life by over-evolving one ability is not confined to humankind. Thus it is thought, for instance, that certain deer in paleontological times succumbed as they acquired overly-heavy horns. The mutations must be considered blind, they work, are thrown forth, without any contact of interest with their environment. In depressive states, the mind may be seen in the image of such an antler, in all its fantastic splendour pinning its bearer to the ground.

In the whole vast dome of living nature there reigns an open violence. A kind of prescriptive fury which arms all the creatures to their common doom: as soon as you leave the inanimate kingdom you find the decree of violent death inscribed on the very frontiers of life. You feel it already in the vegetable kingdom: from the great catalpa to the humblest herb, how many plants die and how many are killed; but, from the moment you enter the animal kingdom, this law is suddenly in the most dreadful evidence. A Power, a violence, at once hidden and palpable. . . has in each species appointed a certain number of animals to devour the others. . . And who [in this general carnage] exterminates him who will exterminate all others? Himself. It is man who is charged with the slaughter of man. . . The whole earth, perpetually steeped in blood, is nothing but a vast altar upon which all that is living must be sacrificed without end, without measure, without pause, until the consummation of things, until evil is extinct, until the death of death. 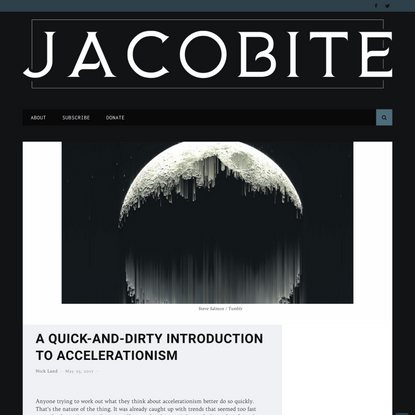 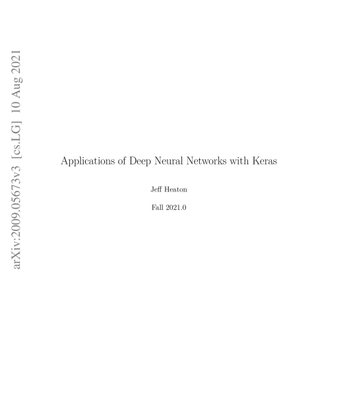 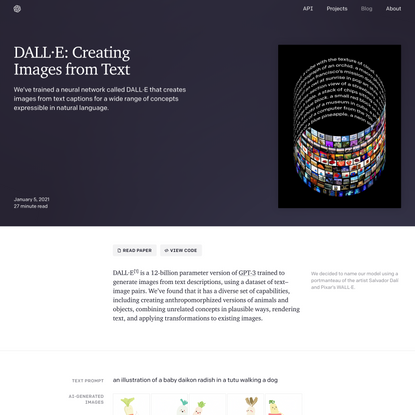 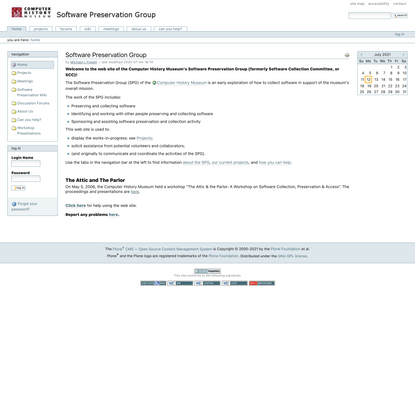 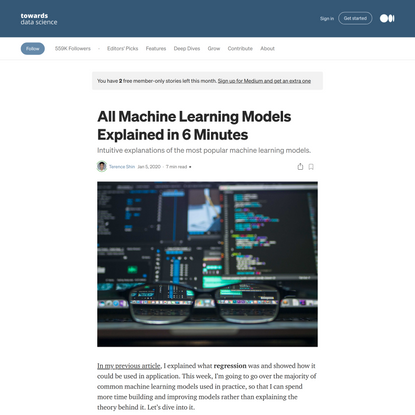 All Machine Learning Models Explained i… 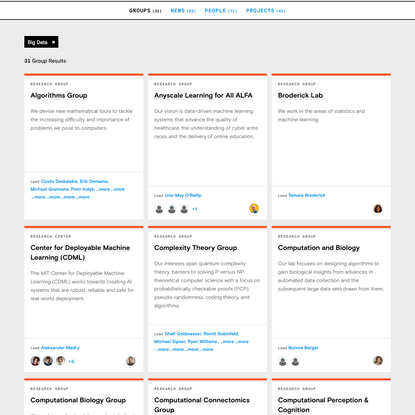