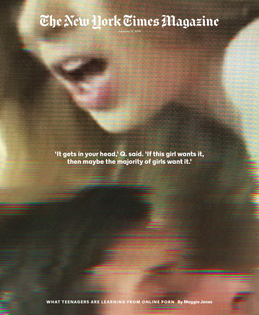 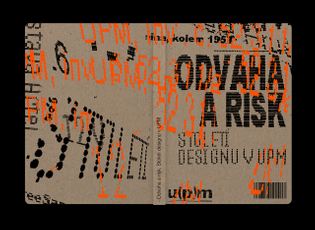 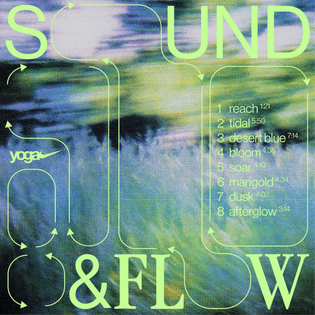 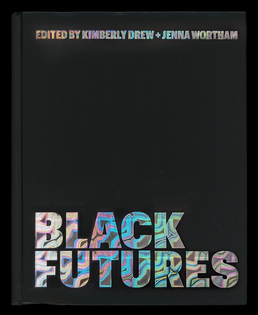 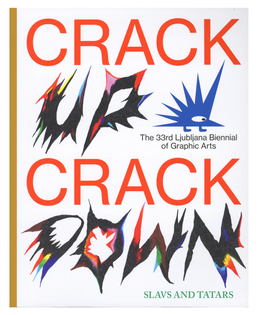 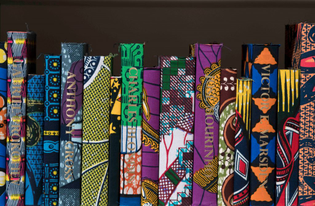 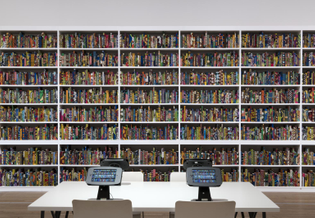 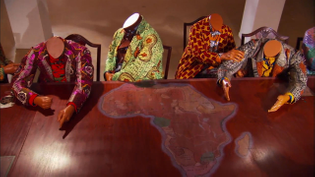 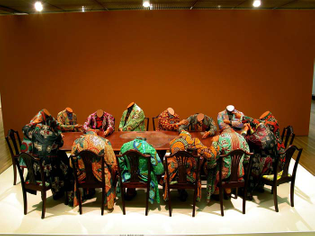 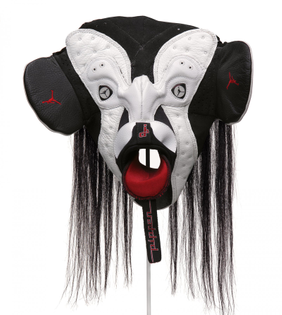 More interesting for me as author was the sense I had of trying always to translate experiences that I had not only in a remote environment but also in a different language. Everyone lives life in a given language; everyone’s experiences therefore are had, absorbed, and recalled in that language. The basic split in my life was the one between Arabic, my native language, and English, the language of my education and subsequent expression as a scholar and teacher, and so trying to produce a narrative of one in the language of the other—to say nothing of the numerous ways in which the languages were mixed up for me and crossed over from one realm to the other—has been a complicated task. Thus it has been difficult to explain in English the actual verbal distinctions (as well as the rich associations) that Arabic uses to differentiate between, for example, maternal and paternal uncles; but since such nuances played a definite role in my early life I had to try to render them here.

The stranger is a member of the group in which he lives and participates and yet remains distant from other – “native” – members of the group. In comparison to other forms of social distance and difference (such as class, gender, and even ethnicity) the distance of the stranger has to do with his “origins.”

The boon of language is not tenderness. All that it holds, it holds with exactitude and without pity, even a term of endearment; the word is impartial: the usage is all. The boon of language is that potentially it is complete, it has the potentiality of holding with words the totality of human experience--everything that has occurred and everything that may occur. It even allows space for the unspeakable. In this sense one can say of language that it is potentially the only human home, the only dwelling place that cannot be hostile to man. For prose this home is a vast territory, a country which it crosses through a network of tracks, paths, highways; for poetry this home is concentrated on a single center, a single voice, and this voice is simultaneously that of an announcement and a response to it. 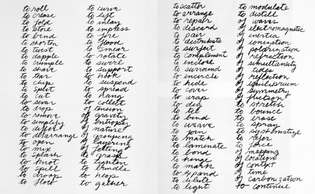