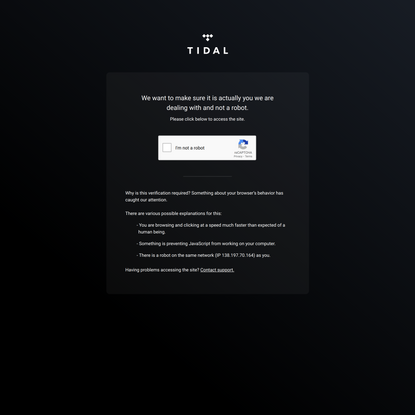 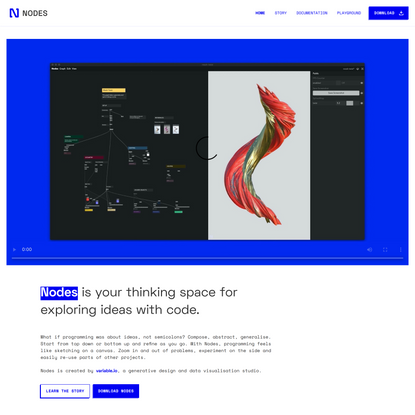 Nodes – a new way to create with code |…

"Sunlight is a rare appearance in this flat' was the first what we established when we moved here last October. In fact, it is so rare that most days we will not notice its presence. At least four plants –– rosemary and I believe mint –– have died in the first week, a few more –– later. Those who survived, have adapted and etiolated, meaning they have changed their patterns of growths, as well as their form, having bent and curved towards the window, desperate for light. Because of its scarcity, I came up with a game, jokingly at first, less so in the process –– documenting the sunspots with my phone camera whenever they appear. This rather ridiculous collection of rare sunlight appearances has become an archive of our everyday life." 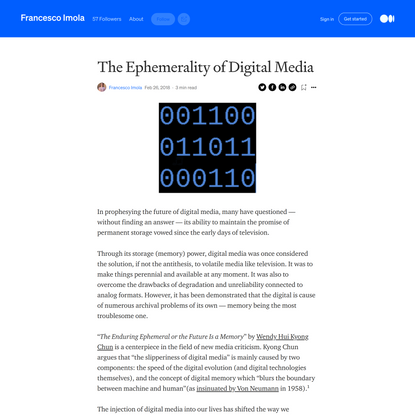 The Ephemerality of Digital Media
1 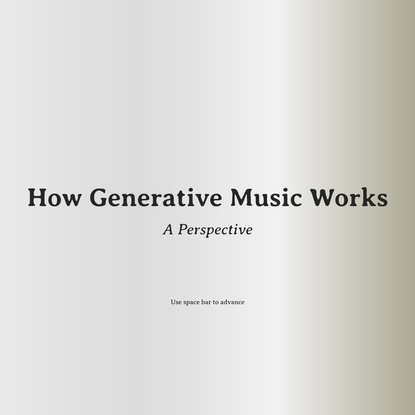 Imagine discovering that while you thought you needed to grab coffee every morning for the caffeine, what you really needed was the act of gifting yourself a moment of joy.