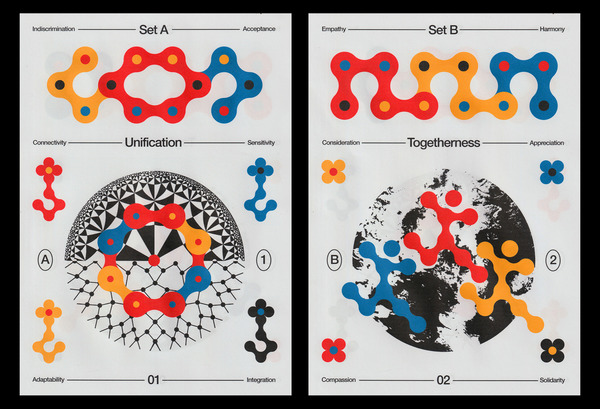 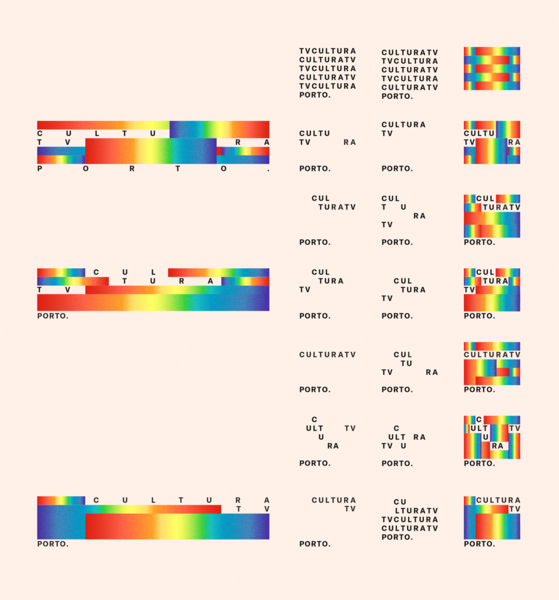 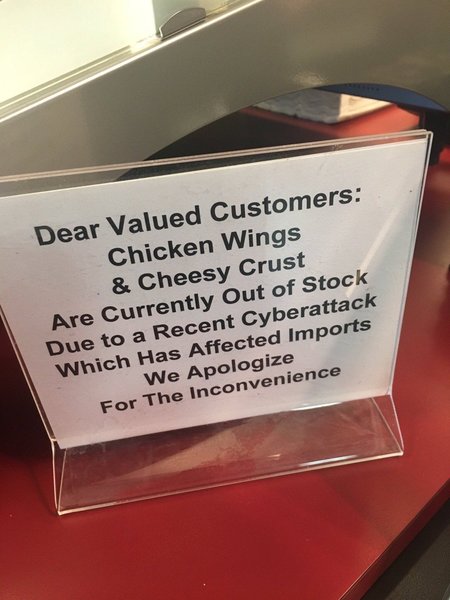 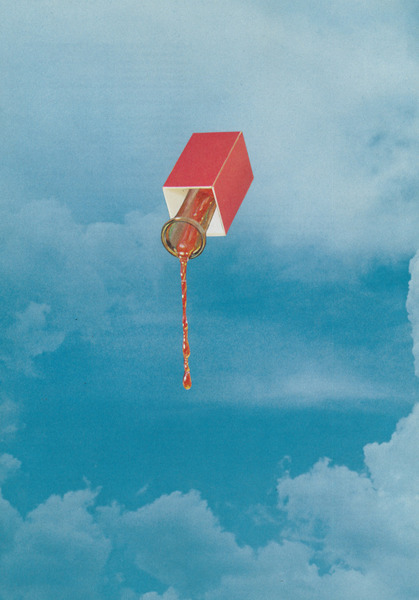 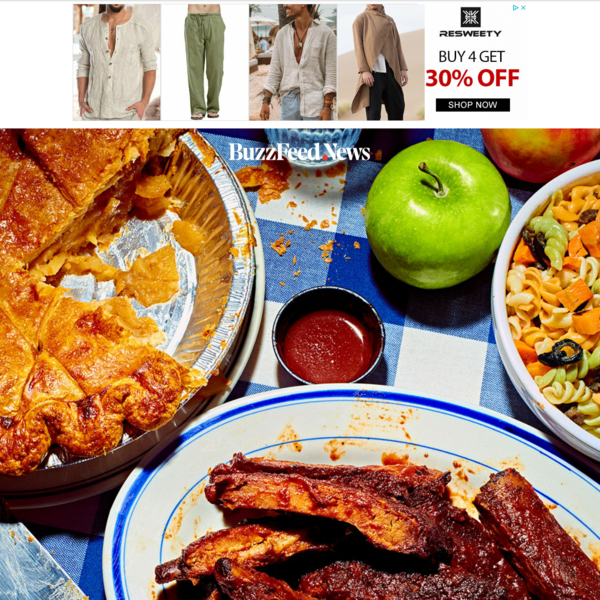 Who Had To Die For Your Dinner?

> Hmmm. What is solarpunk?
>
> Glad you asked!
>
> Well, to start off, it is a fairly new speculative fiction and cultural movement centered around progressive ideas and organizing a society based on harmony of technology with nature. It is also inherently positive and optimistic for the future of human society.
>
> Genres like cyberpunk tend to focus on nightmarish futures where technology has consumed us. Solarpunk can be thought of a reaction against that negativity/pessimistic view. Solarpunk, summed up in a couple questions is:
>
> “What if we make a society whose technology doesn’t fuck up the planet? And, what if we stop acting shitty towards each other?”
>
> So, as an application of that, a solarpunk city might have things like this:
>
> - Towering vertical gardens that are used to feed denizens of the city

> - Sidewalks that use the kinetic energy of people walking to generate electricity
> - Solar panels (as the name suggests). But maybe not the ugly black ones. Maybe they’ve been redesigned into art? Maybe they’re made transparent and integrated into the windows of all of the buildings
> - Wind farms
> - A large underground mass-transportation system that makes it easy to travel between cities (what a novel idea!), reducing or eliminating the need for personal vehicles like cars. (I lived in Beijing for a bit. Didn’t need a car once, so it is doable.)
>
> To continue with the application of these ideas, the culture within these cities might include some things like this:
>
> - Equal representation and equal integration of constituent ethnic and cultural groups within the society

> - Equally represented and integrated art forms and music from those cultural groups
>
> However, that being said, it’s not just a blanket-statement utopia. People aren’t going to stop acting like people. They’re still going to be petty, still going to cheat on their spouses, or laugh when somebody trips and drops their groceries. Maybe some racist comments and tensions thrown here and there. In other words, they’re still going to do all of the shitty things that people tend to do when left to their own devices, but in an ideal solarpunk society, the denizens will have hopefully recognized that this is true and that things like confirmation biases are an integral part of our basic psychology, so they will have learned how to better cope with the not-so-nice side of being human.
>
> But, there’s a really good post here. If you want a super good description and assessment.
>
> Nonetheless, it is a living movement that is still defining itself. So, my description may not be exactly the same as someone else’s, but the common themes of “better society” “sustainable technology” and “integration and representation of different cultures” will likely be present. 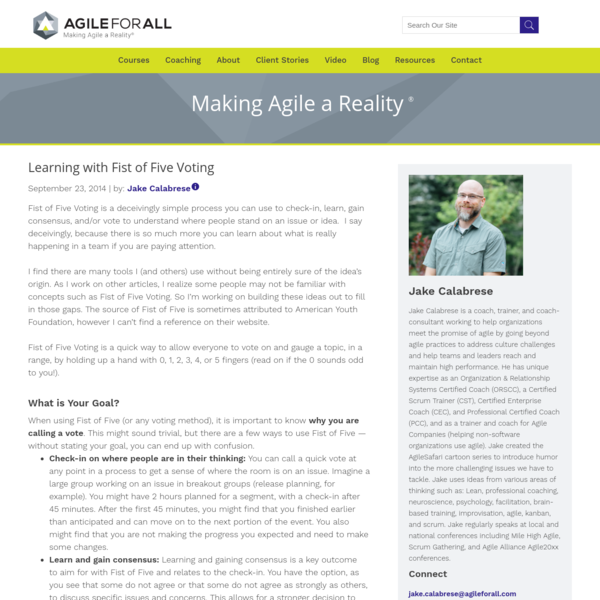 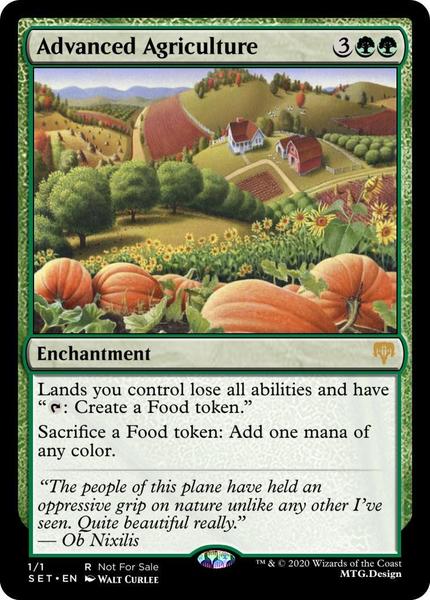 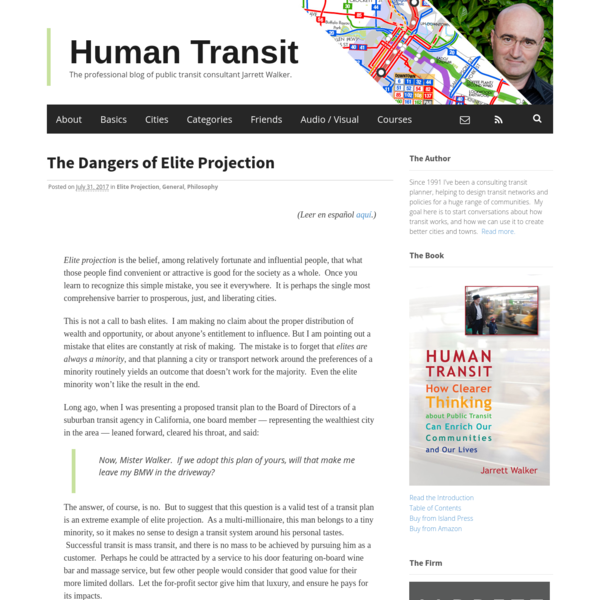 The Dangers of Elite Projection - Human… 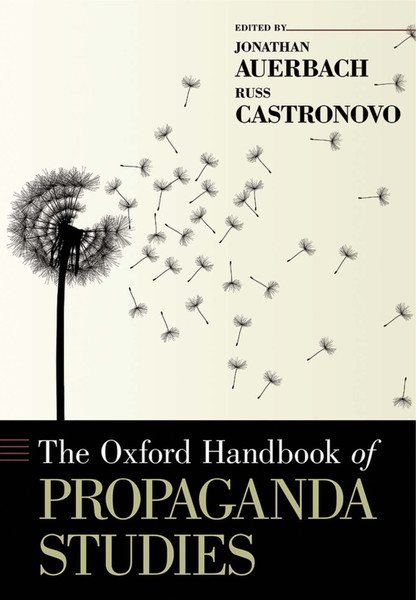