Some previously evolved behavior for one purpose may later find new use for another purpose. This is called exaptation.

Embodied cognition involves learning through interaction - the agent manipulates its environment, observes the consequence, and learns from that. A "body" here refers to a tool that can affect and be affected by the world. The general idea behind embodied cognition is that the way you process information is affected by your body.

Situated cognition is similar to embodied cognition, which says that the way you process information is affected by the fact that you are physically situated in the world (i.e. you have a bunch of sensors).

A complete agent is one that is both situated and embodied. There are some important properties that distinguish complete agents from other kinds of agents: 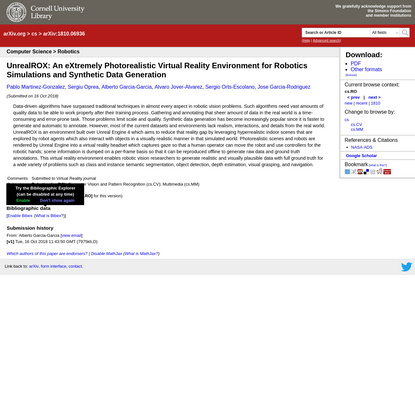