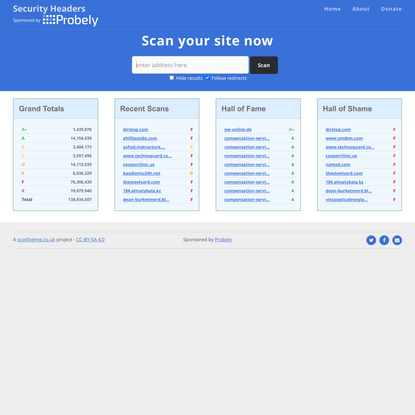 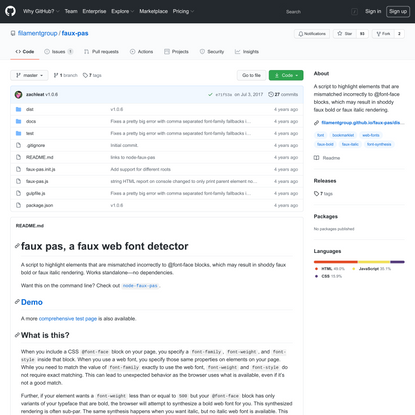 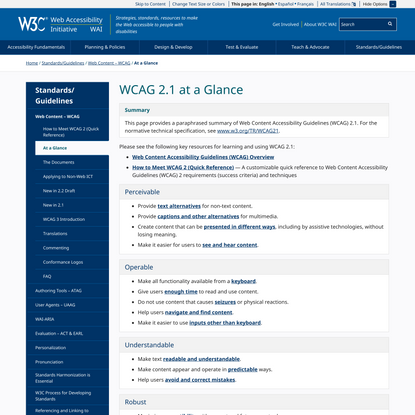 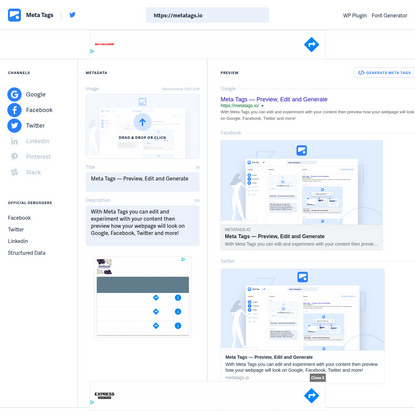 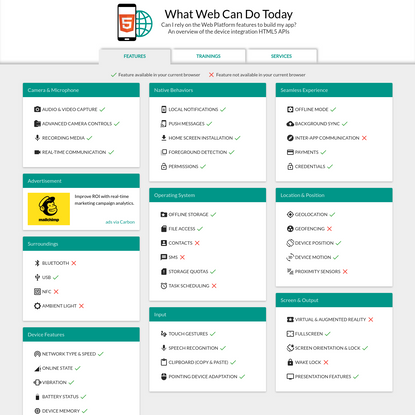 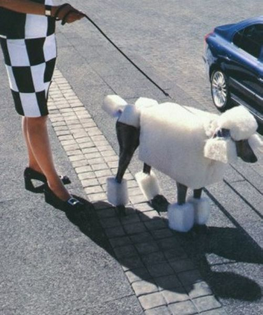 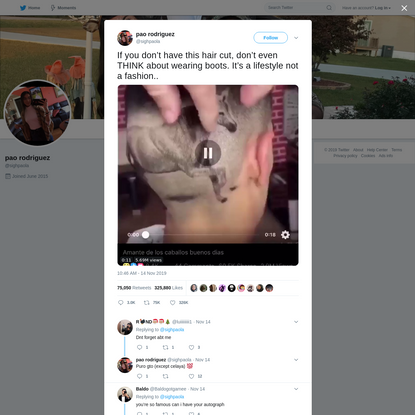 The Mohawk and the rest of the Iroquois confederacy (Seneca, Cayuga, Onondaga, Tuscarora and Oneida) in fact wore a square of hair on the back of the crown of the head. The Mohawk did not shave their heads when creating this square of hair, but rather pulled the hair out, small tufts at a time. The following is a first-hand account of James Smith, who was captured during the French and Indian war and adopted into the Mohawk tribe:

> [A] number of Indians collected about me and one of them began to pull hair out of my head. He had some ashes on a piece of bark in which he frequently dipped his fingers in order to take a firmer hold, and so he went on as if he had been plucking a turkey, until he had all the hair clean out of my head, except a small spot about three or four inches square on my crown the remaining hair was cut and three braids formed which were decorated

Therefore, a true hairstyle of the Mohawks was one of plucked-out hair, leaving a three-inch square of hair on the back crown of the head with three short braids of hair decorated. The three braids of a True Mohawk hairstyle are represented today on traditional headdresses of the Mohawk known as a "Gustoweh". Mohawk Gustowehs have three upright eagle feathers that represent the three braids of long ago.[3] When not decorated, the very short braids were allowed to hang loose as seen in Good Peter's image in the referenced article. 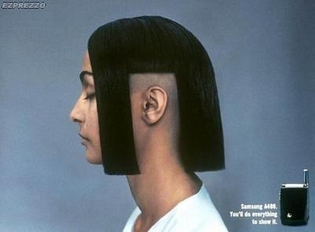 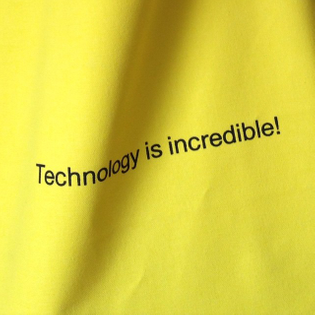 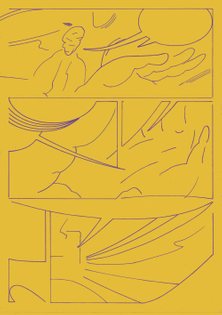 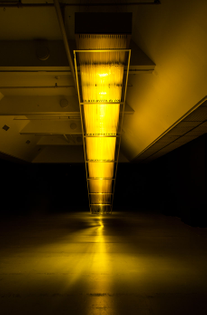 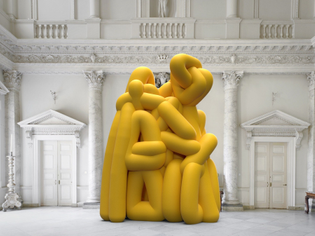 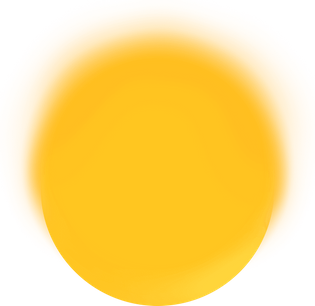