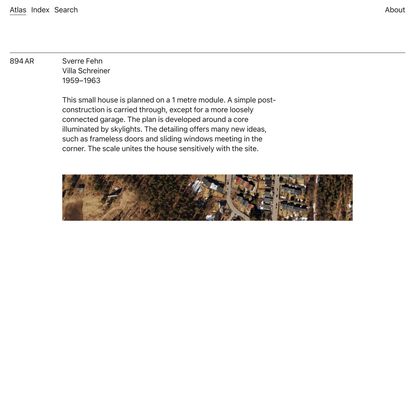 My PhD dissertation was on the philosophy of place, so I'm in a good place to tell you that there's really a lot out there that might be of interest.

Some of the authors that first came to mind have been mentioned already. Seconding Yi-Fu Tuan and (especially) John Brinckerhoff Jackson. Jackson's work, I think, really fits what you're looking for. His writing is wonderfully clear and diverse. I'd look into A Sense of Place, A Sense of Time, which has an entire section on 'Towns, Cars and Roads' and an essay called "Roads Belong in the Landscape". I loved everything I've read by him.

As for my own suggestions:

Some search terms which might help to track down even more literature: 'human geography', 'environmental aesthetics', 'architectural phenomenology' (there's a newsletter edited by David Seamon which is potentially a great resource as well.)
posted by Desertshore at 9:10 AM on September 28 [6 favorites +] [!] 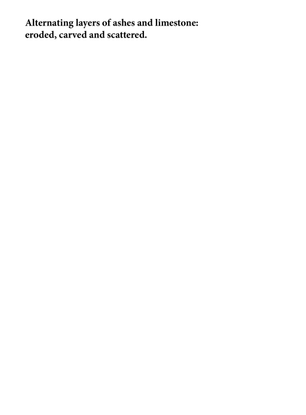 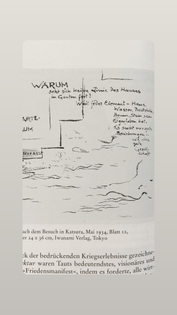 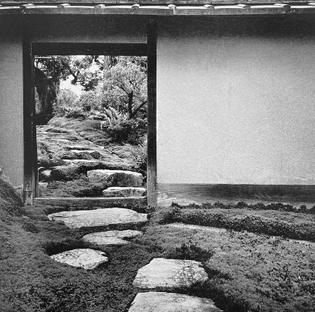 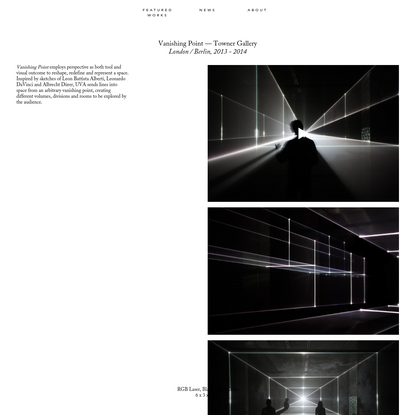 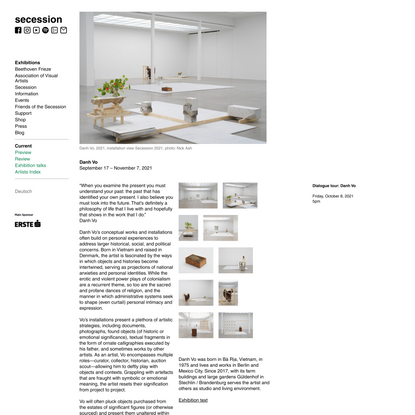 With the emergence of the Shoin style, a new rational way of planning architecture manifested itself in Japan. Bit by bit, drawings, cost calculations and contracting were based on technogical planning.

Previously, construction drawings had merely been simple floor plans and comments regarding construction. Renderings, perspective drawings and detailed plans had never been drawn in advance, the proportions of constructive elements had been defined by the experience of the executing craftsperson.

The first step towards holistic planning was the introduction of the perspective sketch, which started to appear alongside the emergence of Kiwari Jutsu, a system of measurements for building in wood. It defined the dimensions of every component based on its relationship to a defined base unit, which varied by building size and purpose. Towards the end of the Momoyama period, the system was well advanced and ideal proportions had been defined in diverse compendium books (Kiwari-Shô). 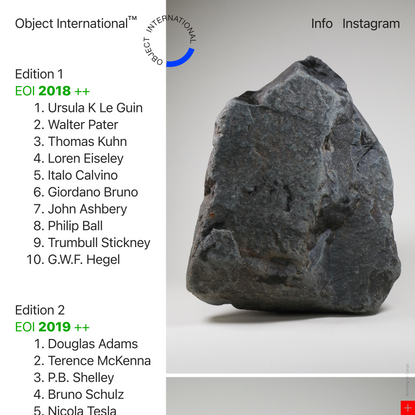