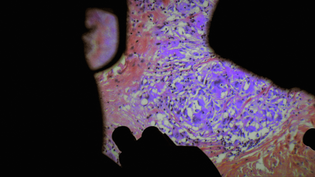 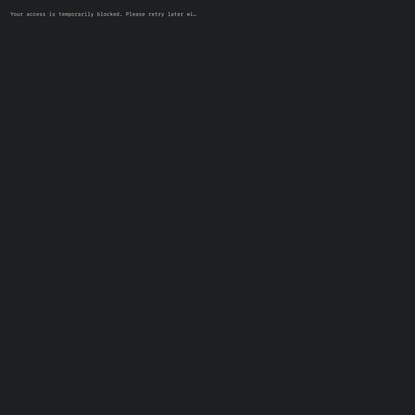 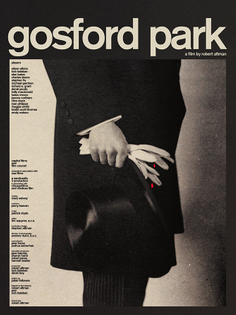 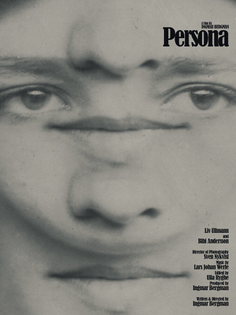 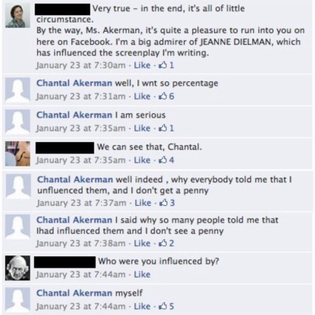 This decade hasn't been up to much, movie-wise, but I am more than ever convinced that when every other scrap of celluloid from 2000-2009 has crumbled to dust, one film will remain, like some Ozymandias-like remnant of transient vanished glory in the desert. And that film is The New World, Terrence Malick's American foundation myth, which arrived just as the decade reached its dismal halfway point, in January 2006. [...] The New World is a bottomless movie, almost unspeakably beautiful and formally harmonious. The movie came and went within a month, and its critical reception was characterised for the most part by bafflement, condescension, lazy ridicule and outright hostility. [...] Its siblings are to be found throughout movie history and across all national and stylistic boundaries, from the silents to Jean-Luc Godard, James Benning and Stan Brakhage, or in Winstanley and Barry Lyndon. Its cultural hinterland is made up not just of other movies, but of Buddhism, ethnography and naturalism, Wagner, Mozart and the structural forms of classical music, Malick's enthusiasm for bird-watching, and a helping of Heidegger and Kant [...] It is both ancient and modern, cinema at its purest and most organic, its simplest and most refined [...].[20] 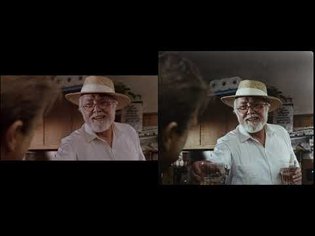 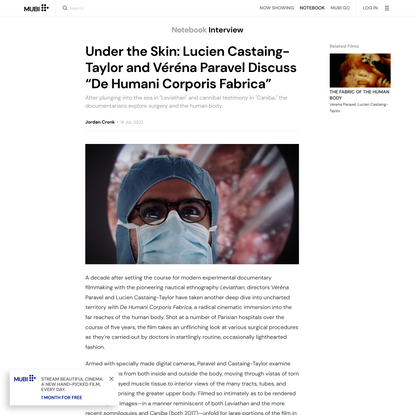 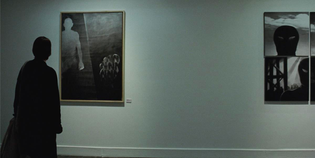 A film of few sequences, yet with a running-time of ninety-seven minutes, Caniba is a documentary best understood in Greg Hainge’s analysis of Philippe Grandrieux’s Retour à Sarajevo (1996), “We are here dealing with events and forms made up of intensities that vibrate before us, captured by a film maker who moves with these events at a different level of frequency, never pretending to ‘understand’ what he sees, to claim his own perspective as somehow equivalent or equal to that of those he moves with, yet able, nonetheless, by resonating at a frequency in a harmonic relation to the events he follows, to fold himself into them.”