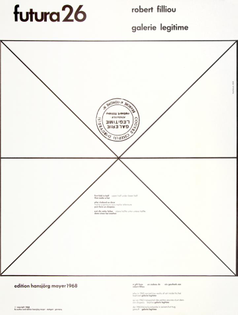 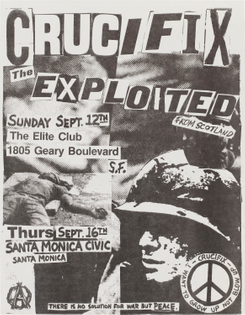 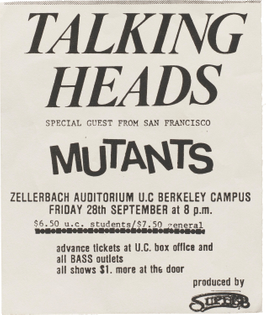 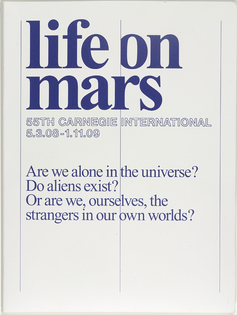 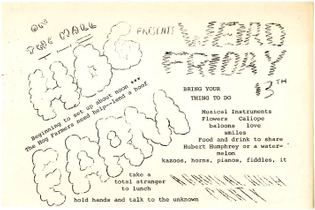 Good typography is like bread: ready to be admired, appraised and dissected before it is consumed.

typography serves speech;
the typographer is the server of language, of words, not of men.

Control and surrender have to be kept in balance. That's what surfers do—take control of the situation, then be carried, then take control. In the last few thousand years, we've become incredibly adept technically. We've treasured the controlling part of ourselves and neglected the surrendering part.

We are a landscape of all we have seen.

All these texts were to alert to the different needs and issues of black women. The advent of intersectionality is not the beginning of thinking about multiple forms of differences, its one particular constellation that came to be seen under the term intersectionality.

A lot of focus on US in the works of intersectionality…

Not a theory of multiple and equal difference or simply of multiple identities – do not detach them from structure of oppression!
Has expanded and now addresses sexuality, age, religion, ethnicity, disability, nationality and more recently rethinking
Rarely a focus on men, until more recently 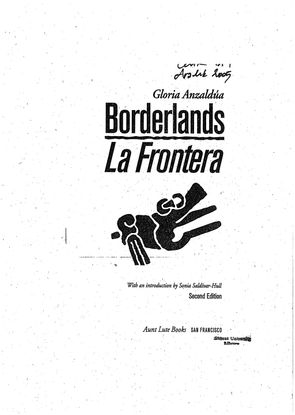 “Sometimes we save designers’ bacon!”: … 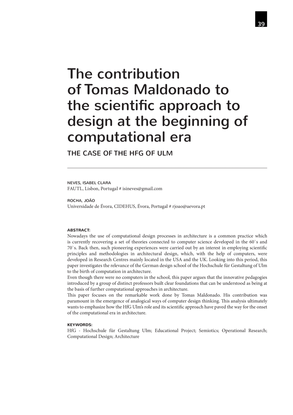 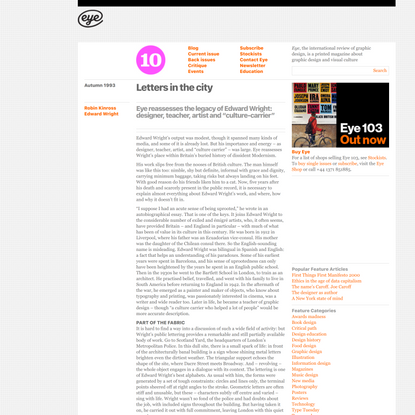