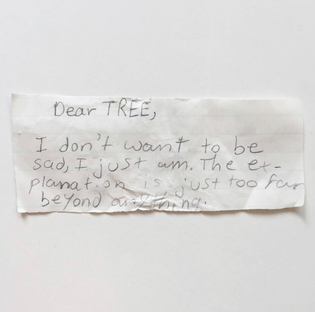 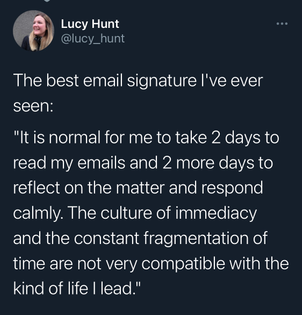 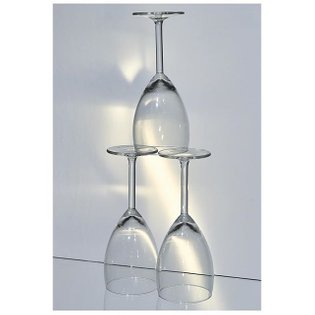 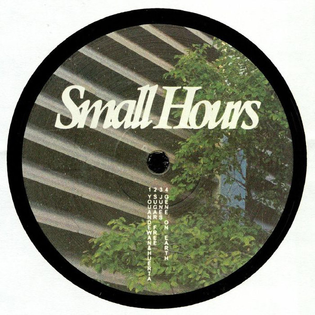 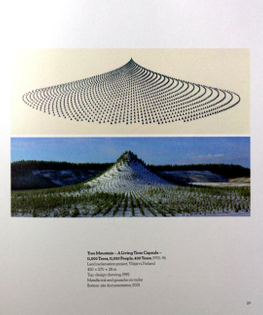 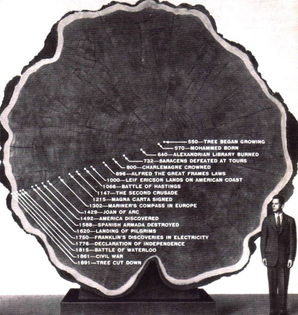 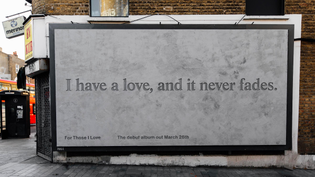 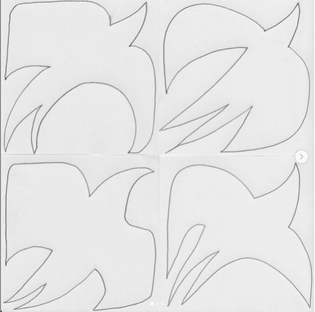 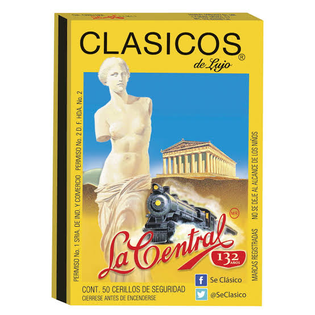 In astronomy, for every two objects in space in orbit, there exists a period of time in which both objects are at their closest they will ever be in orbit. This is known as their "periapsis". In any relationship you have with someone, there exists a periapsis. For example, the periapsis with you and a stranger in an airport is bright and brief, whereas in a deep friendship, there is a period where circumstances will bring you the closest, and while the relationship is still strong, it will not be as close at it was then.

Sometimes, some orbits are so particularly strong that they can pull and change the direction of the orbit of the other planetary object. But regardless, every orbit, relationship. all have their periapsides (pl.).