This channel appears in
TOO MUCH FUTURE 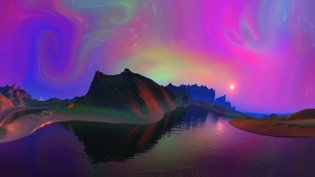 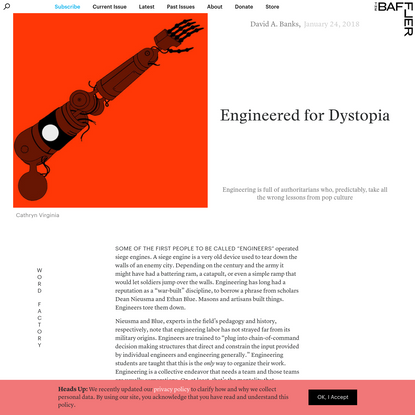 Engineered for Dystopia | David A. Bank

Shawn is an optimist by nature, his mother says. He doesn't make too much about not being able to run in his neighborhood. "If I can't run in the neighborhood, I can run on a track or something, you know?" he says. "It's not the end of the world."

When he says that, his mother immediately responds: "It is the end of the world. Because if you can't run in our neighborhood, if you can't walk out into the world and just be seen as a 17-year-old boy who loves to run, there's something deeply wrong with that."

Shawn agrees with that but adds, "There's not much you can really do." 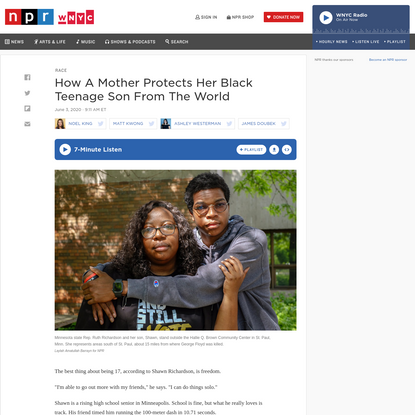 How A Mother Protects Her Black Teenage… 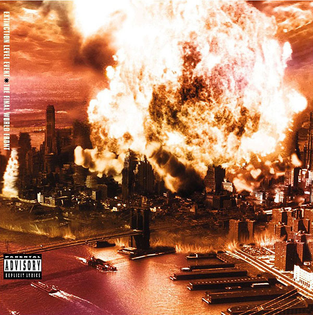 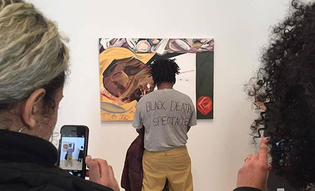 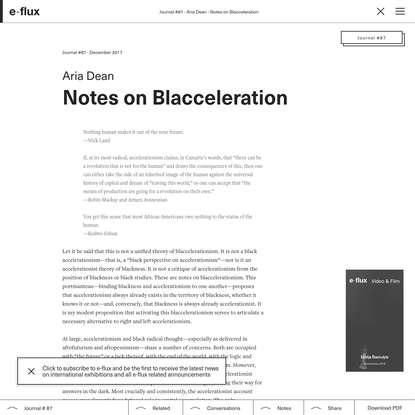 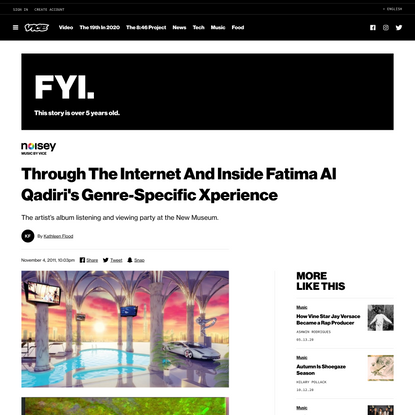