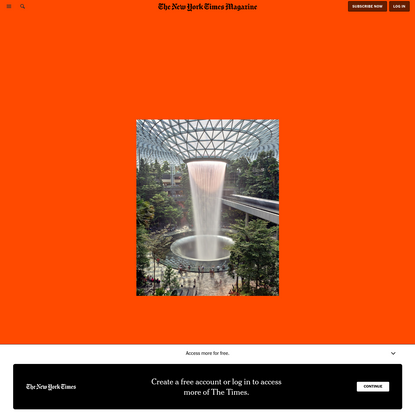 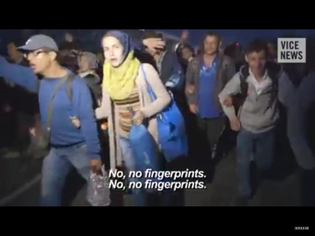 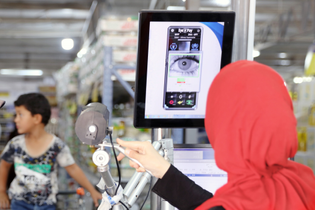 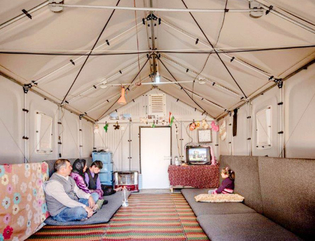 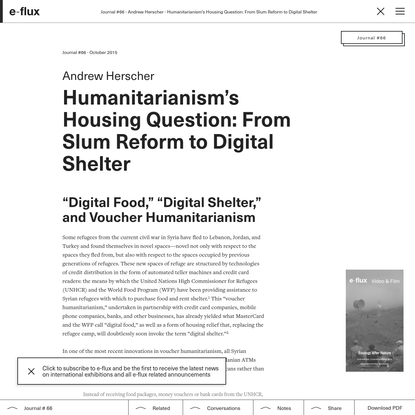 EVENTUALLY WE WILL ABANDON PHYSICAL MOVEMENT FOR TELEPATHIC/CYBERNETIC MOVEMENT (TELEVISION) AND OUR NETWORK WILL ADAPT TO THE CHANGE WE ARE ALREADY DOING IT TO A DEGREE, AND THE VIDEOSPHERE IS THE BASIS OF THAT SYSTEM. 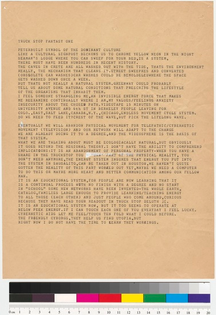 Excited by the potential of this new technology, the late 1960s and early 1970s became a test bed for questions that would preoccupy computer scientists and artists alike: If you could design a two-way, ‘feedback network,’ could you even out the structures of power and create a more participatory media environment? And if you could change the media, would its viewers see differently? These are large questions, but ones which have inevitably lost their potency over time, because so many of these structures have come into fruition: viewers feed back images and videos to television shows all the time, as with citizen-generated videos that regularly air on CNN, and YouTube has become an even more eclectic repository for images than cable has ever been. We take distributed networks, and their properties, such as two-way interaction, for granted; the rhetoric of the artists is too utopian to be taken as more than a product of its time. And as David Joselit reminds us, while video and cable may be a “cautionary tale regarding the Internet’s claims as a site for radical democracy,” it is an embarrassing lesson to learn –particularly given how quickly cable, like the Internet, became commercialized and assimilated into the system of power it once claimed to subvert.

Tung-Hui Hu, "Truckstops on the Informa… 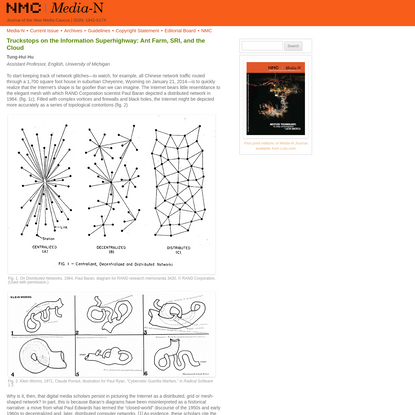 Truckstops on the Information Superhigh…
Join Are.na to follow Tools at the End of the Earth
Sign upExplore