things that quicken the heart 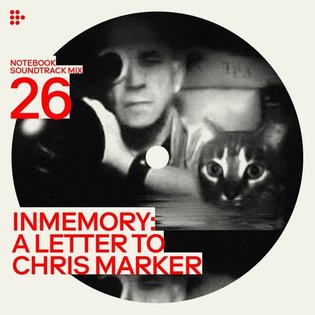 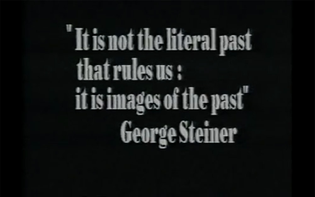 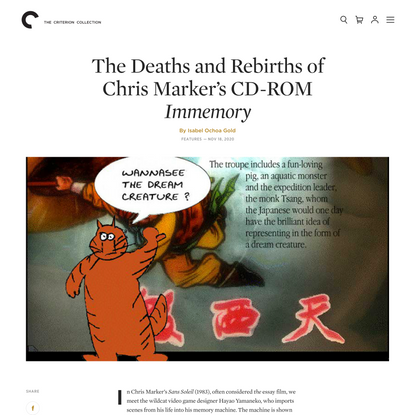 The Deaths and Rebirths of Chris Marker… 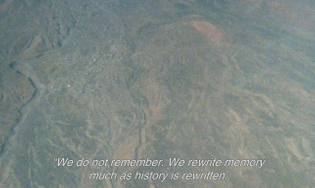 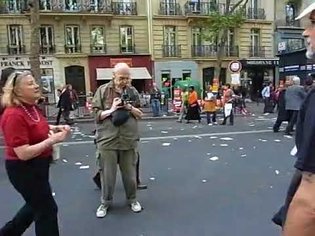 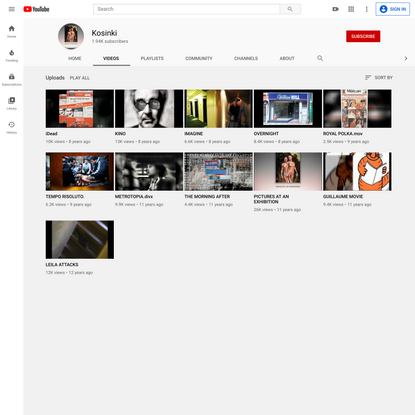 I saw it immediately as a setting for science fiction: the landscape of another planet. Or rather no, let it be the landscape of our own planet for someone who comes from elsewhere, from very far away. I imagine him moving slowly, heavily, about the volcanic soil that sticks to the soles. All of a sudden he stumbles, and the next step it's a year later. He's walking on a small path near the Dutch border along a sea bird sanctuary.

That's for a start. Now why this cut in time, this connection of memories? That's just it, he can't understand. He hasn't come from another planet he comes from our future, four thousand and one: the time when the human brain has reached the era of full employment. Everything works to perfection, all that we allow to slumber, including memory. Logical consequence: total recall is memory anesthetized. After so many stories of men who had lost their memory, here is the story of one who has lost forgetting, and who—through some peculiarity of his nature—instead of drawing pride from the fact and scorning mankind of the past and its shadows, turned to it first with curiosity and then with compassion. In the world he comes from, to call forth a vision, to be moved by a portrait, to tremble at the sound of music, can only be signs of a long and painful pre-history. He wants to understand. He feels these infirmities of time like an injustice, and he reacts to that injustice like Ché Guevara, like the youth of the sixties, with indignation. He is a Third Worlder of time. The idea that unhappiness had existed in his planet's past is as unbearable to him as to them the existence of poverty in their present.

Naturally he'll fail. The unhappiness he discovers is as inaccessible to him as the poverty of a poor country is unimaginable to the children of a rich one. He has chosen to give up his privileges, but he can do nothing about the privilege that has allowed him to choose. His only recourse is precisely that which threw him into this absurd quest: a song cycle by Mussorgsky. They are still sung in the fortieth century. Their meaning has been lost. But it was then that for the first time he perceived the presence of that thing he didn't understand which had something to do with unhappiness and memory, and towards which slowly, heavily, he began to walk.

Of course I'll never make that film. Nonetheless I'm collecting the sets, inventing the twists, putting in my favorite creatures. I've even given it a title, indeed the title of those Mussorgsky songs: Sunless. 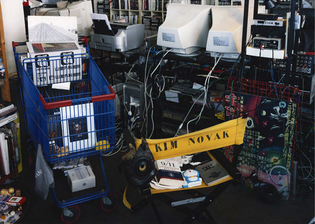 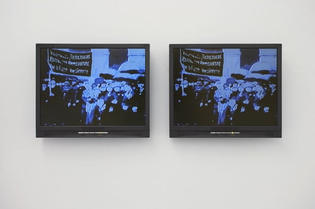 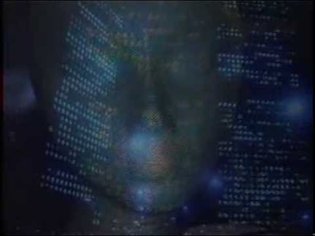